Skip to content
< Blogs
Home > Featured Blogs > The Internet Of Things Will Drive Customer Relationships, And The Industrial Sector Is Realising The Opportunity

The Internet of Things, or IoT, finds its way into a lot of conversations these days. CES in Las Vegas last week was awash with internet-connected doo-dahs, including cars, fridges, televisions, and more. Moving away from the home and into the world of business, the IoT furore continues unabated. Instead of connecting cars to Netflix or a teen-tracking insurance company, we connect entire fleets of trucks to warehouses, delivery locations, and driver monitoring systems. Instead of connecting the domestic fridge to Carrefour or Tesco or Walmart in order to automatically order another litre of milk, we connect entire banks of chiller units to stock control systems, backup generators, and municipal environmental health officers. And then we connect the really big things; a locomotive, a jet engine, a mountainside covered in wind turbines, a valley bursting with crops, a city teeming with people. 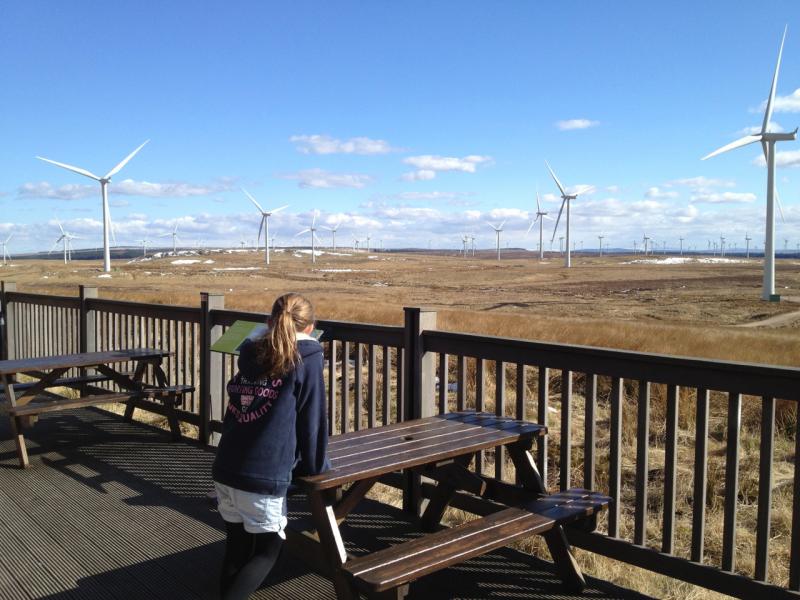 The IoT hype is compelling, pervasive, and full of bold promises and eye-watering valuations. And yet, despite talking about connected cars or smarter cities for decades, the all-encompassing vision remains distant. The reality, mostly, is one in which incompatible standards, immature implementations, and patchy network connectivity ensure that each project or procurement delivers an isolated little bubble of partially connected intelligence. Stitching these together, to deliver meaningful views — and control — across all of the supposedly connected systems within a factory, a company, a power network, a city, or a watershed often remains more hope than dependable reality.

There are some signs that this is beginning to change, as standards gain recognition, and as software-led solutions insert themselves into workflows that were often proprietary in nature. In an environment where everything from the sensor (and even the hardware it was monitoring) to the network connectivity, communications protocol, data format, analytics process and management console were often defined and controlled by a single company, it is unsurprising that proprietary approaches did well.

Now, giants of the industrial world like GE, Hitachi, or Siemens tell a more open story, with GE offering their Predix solution to customers, partners, and also those with whom they are in co-opetition. Deep domain knowledge, sound technical capability, and established partnerships meet a growing desire to be as significant in software as the company has long been in the physical environment.

And, over in the world of software, big cloud providers seek to out-do one another by launching new IoT services. AWS, IBM, Microsoft, Salesforce and more have dedicated IoT solutions, and a growing stable of reference implementations with which to demonstrate their capability.

In my latest report, published on Friday, I take a look at these alternative offerings. The Industrial Internet May Not Need Its Own Cloud.

Much of the early value of IoT lay in instrumenting existing processes. Tracking, measuring, and controlling machines delivers clear value, and it's easy to understand why this is an early focus. But the longer-term opportunity is bigger, more interesting, and more transformative. It sees businesses build tighter, more personalised, more sustained, more valuable relationships with their customers. IoT, and the intelligent analysis of the data generated by connected devices, will be key in building and strengthening those relationships, and that is where the real opportunity lies. Forrester talks about the four market imperatives driving successful businesses in the Age of the Customer. IoT should touch — and facilitate — all of them.

Will industry's established giants be able to seize this opportunity, or will cloudy upstarts get there first?