Skip to content
< Blogs
Home > Featured Blogs > How Big Will eCommerce In Asia Pacific Be In Five Years?

The answer: In the markets included in our latest Asia Pacific Online Retail Forecast— China, Japan, South Korea, India, and Australia — total online retail revenues will nearly double from $733 billion in 2015 to $1.4 trillion in 2020. For perspective, $1.4 trillion is about the same amount spent online in 2015 in every market that Forrester forecasts across the globe combined.

In our latest report, Asia Pacific Online Retail Forecast 2015 To 2020, (subscription required) we look at the growth in these markets over the next five years and some of the key trends shaping the development of online retail in each one, including the following:

I’d love to hear your thoughts and predictions about eCommerce in Asia Pacific in the next five years in the comments below. For more analysis and the details around market sizing for the next five years, Forrester clients can access the report here and can connect with me via Inquiry. 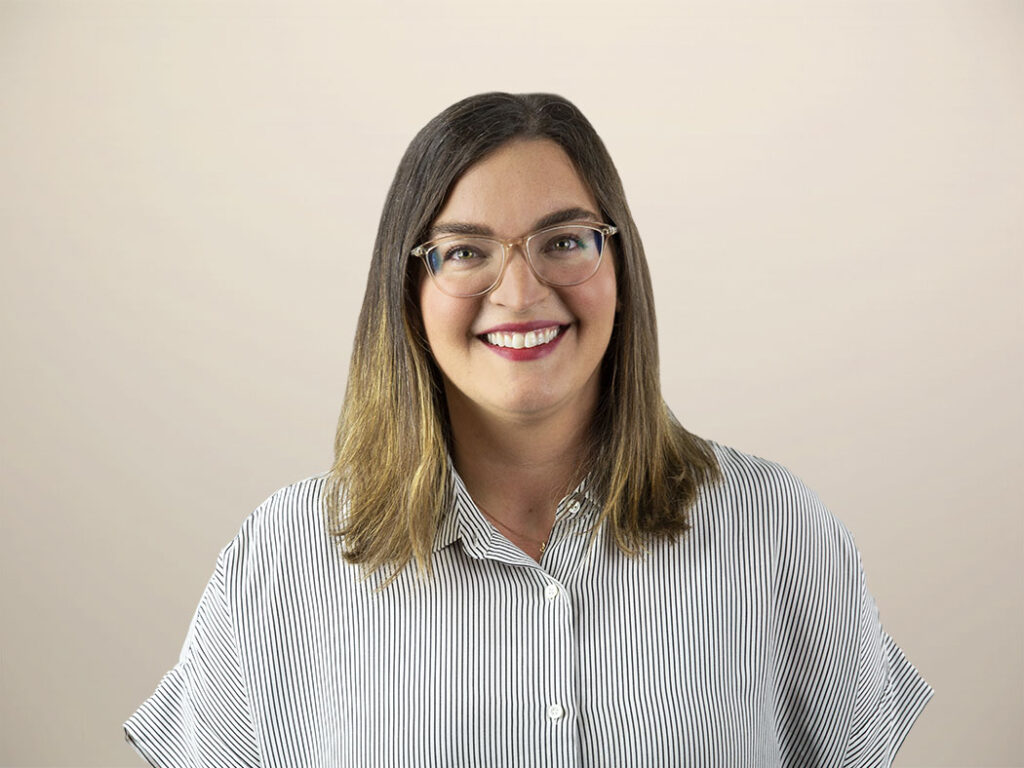 Vijay Raghavan 13 hours ago
While recently listening to Daft Punk, pondering the increasing influence of AI on wealth management, and thinking about my latest research on The Top Emerging Technologies In Wealth Management, I decided to let the robots do all the work. I entered the keywords “futuristic Daft Punk pyramid explainable AI emerging technology” into AI art […]
Read More