April 12, 2016: The day Oculus updated its Rift shipment timeframe for customers. As has been widely reported, Oculus customers face widespread months-long delays in the deliveries of their virtual reality headset purchases. To add a personal anecdote, I ordered within the first 5 minutes of the pre-launch window (once the web site started working, which it didn’t at first), and my Rift shipment has been delayed from March 30th to “between May 9 and 19th,” assuming Oculus actually succeeds in meeting its new dates. 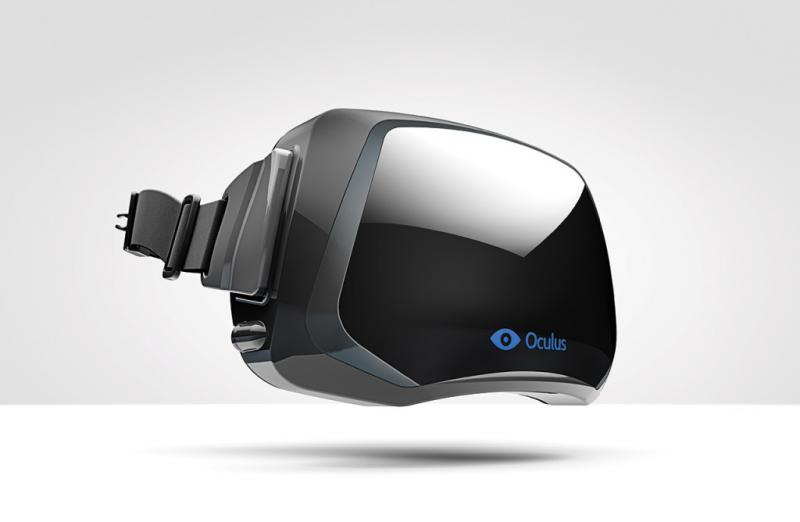 While my personal Rift delay is merely an annoyance, the botched launch has real repercussions for the VR ecosystem. Oculus’ delay:

In fact, the Rift launch fiasco should never have happened. The official statement cites an unspecified “component shortage,” but usually such contracts are locked down many months in advance. Oculus has had 2.5 years to plan for this launch, so there’s really no excuse.

While the long-run viability of VR won’t be automatically impeded by the launch debacle, we’ll keep an eye on this situation to see if it improves. Oculus remains the progenitor of the modern VR movement, and a strong Rift in the marketplace (along side the HTC Vive and, later, Sony Playstation VR) will be a key precondition for market takeoff in high-end VR.

Julie Mohr 3 days ago
Organizations often view knowledge management (KM) as a means to bridge a skills development gap. For example, your level-1 service desk agents may not have strong technical troubleshooting capabilities. To overcome the lack of technical skills, the organization sets out to capture knowledge from subject matter experts and make it available to level 1. While […]
Read More
Blog