Facebook held its annual developer conference in San Francisco this week. Analysts at Forrester collectively fielded a lot of questions from the media, but most of them focused on bots and the Messenger platform. Here are my top takeaways from the event:

Platforms like Apple, Facebook, and Google are expanding their ownership of mobile moments as measured by both audience minutes and data. They are doing so by expanding the number of smartphones globally with their operating system or through more native apps and services. The platforms are on a path to:

– Facebook’s tools will allow brands to shift customers who have opted in through SMS over to its platforms to receive messages. This has the potential to be disruptive and accelerate the demise of the carrier’s SMS business. Wait and see.

– 200+ apps for VR are available. Cool! 2 million hours of video have been watched

– Artificial intelligence doesn’t just depend on natural language processing, but also computer vision, planning and reasoning. The technology they showed off on a computer analyzing a photo was killer.

– Little was said about WhatsApp

– FB Messenger has paid out $9.5B to developers

– FB Messenger has rolled out its own version of 2D bar codes (ok, this acknowledges that WeChat got it right)

– Everyone who I met was super smart and humble – I wouldn’t under estimate FB on anything promised. 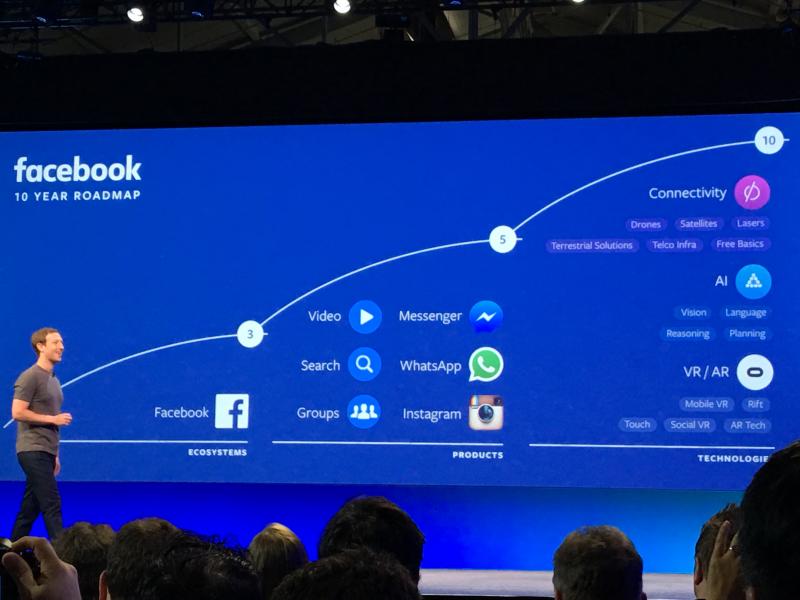 Natalie Schibell 11 mins ago
The US is facing a primary care crisis and long wait times, scheduling inefficiencies, and legacy technology are exacerbating the problem.
Read More
Blog

Liz Herbert 22 hours ago
Technology leaders must prioritize and govern a limited number of platforms with the scale, innovation, and ecosystems to maximize the business impact.
Read More