Up until now, paid services like Netflix, Amazon Prime, and HBO have dominated US online video viewing, particularly for long-form, TV-style content. Uptake of ad-supported, TV-style online video has been slower; traditional TV providers control much of this content, and they’ve been cautious about making their programming available outside the lucrative TV bundle. Even if many viewers want to cut the cord, they may not follow through as they realize they cannot get all the content they want. YouTube, of course, has a massive ad-supported online video business that has been growing healthily according to our calculations. However, even YouTube falls short of Netflix in terms of downstream bandwidth consumption, and its estimated ad revenue is only a small fraction of traditional TV ad revenue. For online video ad spend to show meaningful growth, consumer-generated or web-only content won’t be enough. A truly robust online video ad market will require the migration of traditional TV content to digital platforms. 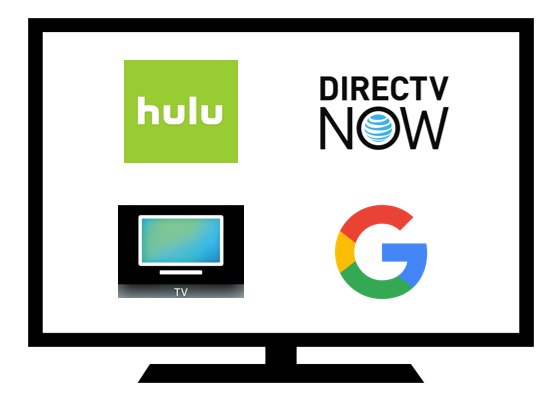 All these movements in the OTT space should be positive for online video ad spending – the growth of which we expect will accelerate in dollar terms in 2017 in the US. For more detail on how we expect video ad spend to evolve over the next five years across device types, Forrester’s ForecastView clients should see our recently published Forrester Data Report: Online Display Advertising Forecast, 2016 To 2021 (US), Q3 2016 Update.

But what is the significance of online video ad growth if it becomes primarily driven by the migration of traditional TV content to digital platforms? If viewers are seeing the same video content with the same video ads that are also bought and sold as units within programs based on Nielsen GRPs, whether those ads appear on traditional or digital OTT channels is not very meaningful. As we enter what Forrester describes as the post-digital world, where digital is part of everything, the line between traditional and digital content is irrelevant to consumers. Marketers will need to develop screen-agnostic planning and execution to reassemble the audiences that fragment across these screens in order to achieve their reach, frequency, and communication objectives.

Going forward, it will be important to track innovations such as audience-based buying, whether ads are targeted to specific users, or whether ads are interactive. These are the factors that have the potential to generate incremental value and the ones that should really matter to advertisers and content providers. 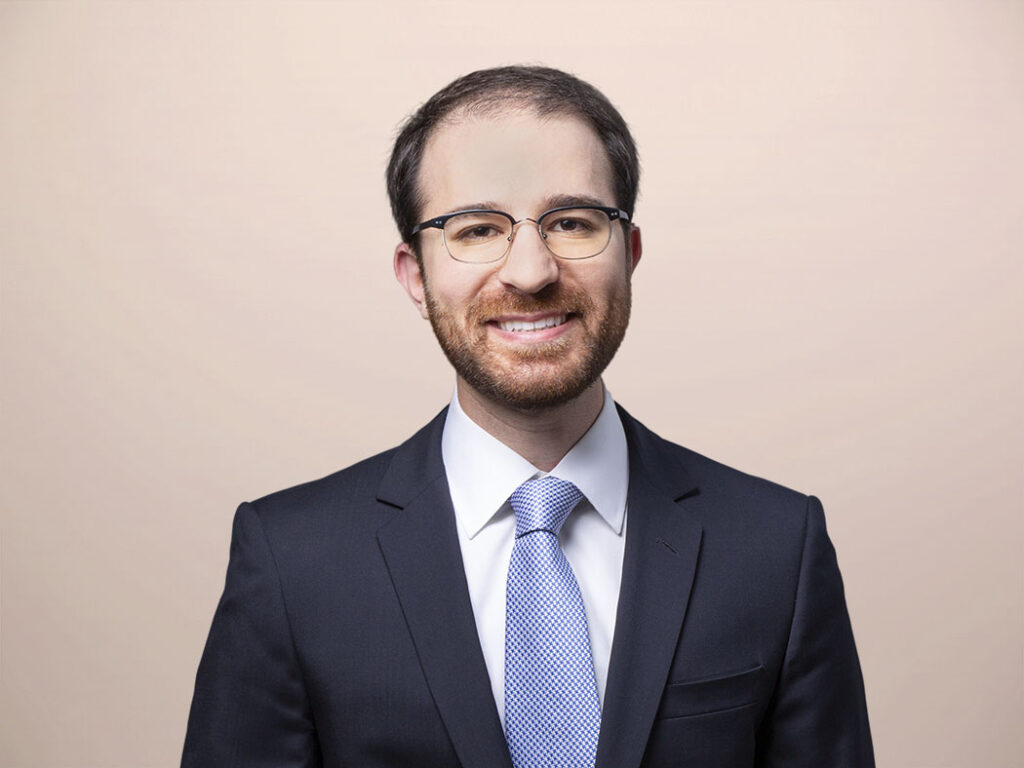