We’ve had a few high-profile security problems with open source software. A disgruntled developer recently delivered intentionally modified releases of his faker.js and colors.js packages, which broke “thousands of projects” that relied on them. Some are wondering if it’s safe to use open source software at all. The White House certainly is — they’ve asked major technology companies to comment about software security in the aftermath of the Log4j issue, which exposed countless servers to remote exploitation.

Is code that’s written by volunteers less secure than code written by professional developers? Do you need to have someone to sue if a product fails? Do you really get what you pay for?

What Is Open Source?

Josh Berkus has identified five types of open source projects based on their structure:

In general, solo projects are the most exposed to security risks. Just as a writer can update his web page with any content whatsoever, a solo developer can update her code in the same way. Often, there’s not enough interest in a community to fork solo projects, so they become de facto standards. We saw this with faker.js and colors.js, when Marak Squires modified his code to print flags and enter infinite loops.

The security of both open and closed source projects depends on the focus of their contributors, rather than their structure. We’ve been lucky that Linus Torvalds has had security as one of his concerns. Theo de Raadt, the “benevolent dictator for life,” has been conscious of security for OpenBSD from the beginning. In contrast, both StarOffice (commercial) and OpenOffice had security holes that allowed remote execution of arbitrary code in XML documents.

One of the ironies of open source is the assumption that many eyes improve security. For years, we heard evangelists claim that open source was more secure because “the community” could review the code. The problem: “The community” rarely reviews the code, and everyone just assumed that someone else was doing it. That false sense of security really blew up during Heartbleed — the reality of too much code and too few eyes means that we need better processes and automation to improve open source security.

There’s another false sense of security, though: Don’t assume that closed source software has better processes just because you can’t see them. In the case of Heartbleed, “the community” did eventually review the holes in OpenSSL, and the solution was … more open source. LibreSSL, a fork of OpenSSL, had a focus on security rather than backward compatibility.

Wake Up From The Nightmare

If you’re afraid of using open source, it’s too late. You’re unlikely to use a product today without open source components. It’s almost certain that you’re reading this with a browser based on open source technology, served by a web server that has an open source core — all built with open source tools. Although a nightmare isn’t reality, it may be a response to legitimate anxiety. Use open source software responsibly to avoid the goosebumps. 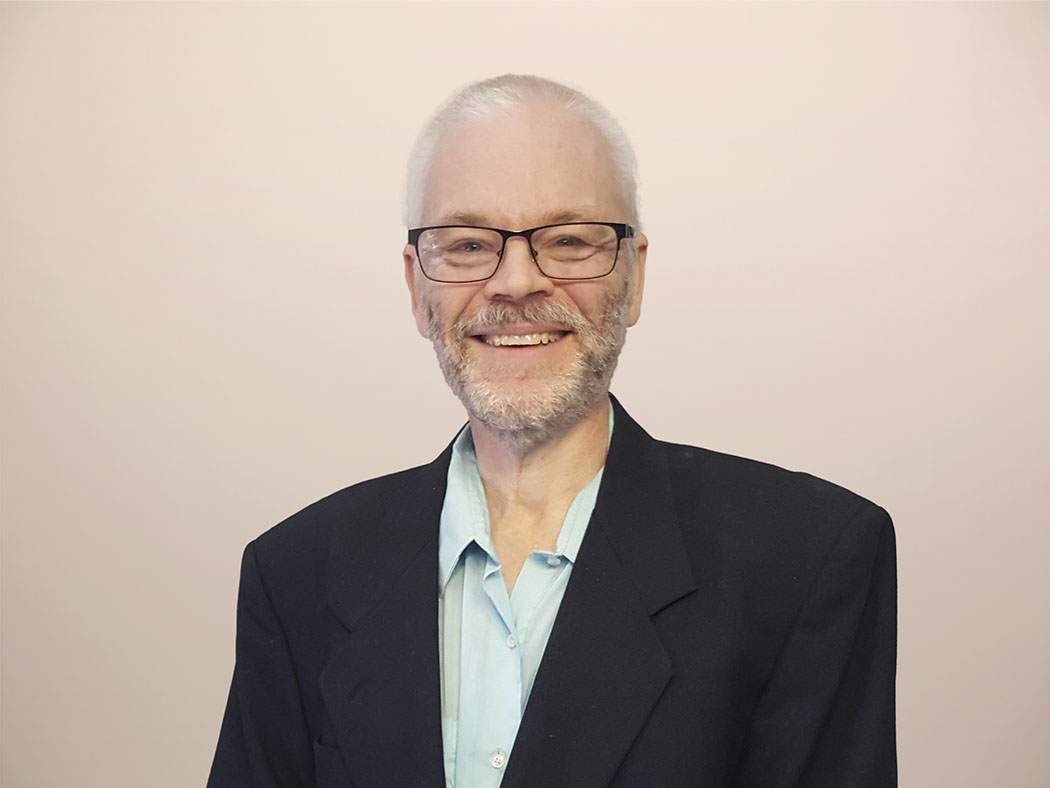 Jost Hoppermann 1 day ago
Application architectures in banks cannot afford to treat product-centricity as a stepchild, but need to focus on it as much as on customer-centricity. Product externalization helps banks move in this direction.
Read More
Blog

Charles Betz 2 days ago
When we imagine the future of DevOps, we see three primary vectors of evolution: people, practices, and platforms.
Read More