In November 2018, we predicted that CMOs would target societal tensions to gain an advantage in competitive markets. Nike’s 30th-anniversary campaign featuring controversial activist Colin Kaepernick would serve as an opening salvo for other brands to just do it. And so they did. AdAge’s “Campaign of the Year” is producing a tapestry of evidence that CMOs are willing to fuse politics with profit. Companies struggling to energize their brands will differentiate by targeting consumers who favor blending values with their purchase decisions.

It began with Pepsi, which attempted (and failed) to position its product as a social unifier in an ad with model Kendall Jenner. Patagonia went so far as to sue President Trump over his administration’s infringement on public lands; it has also refused to sell finance and tech companies its so-called “Power Vest” (the Patagonia Nano Puff) with an embroidered corporate logo. These are symbolic stances that dramatically influence consumers’ choices.

What are we learning as our prediction comes true? First, you need to meet certain requirements for this strategy to be effective: cause, context, and a distinct connection with your target consumer. Let’s compare two examples:

While Gillette’s message came off as inauthentic, Bumble was founded on the premise of empowering its female users. The company took that commitment up a level by promoting its campaign during the world’s most-watched sporting event, which has a predominantly male audience.

Love or hate these messages from these prominent brands, it’s the upstart, socially aware direct-to-consumer (DTC) brands that are showing us that they aren’t making these calls based on morals alone. Recognizing the benefits of connecting with consumers on an emotional level, DTC CMOs purposefully take public stances on social issues to tap into consumer energy. In fact, 62% of consumers want companies to stand up for issues that they are passionate about. And nearly 70% of CMOs who take a public stance on an issue do so because they see it as a way to attract and retain customers.

As increasingly empowered customers demand more than ever from the brands they associate with, CMOs will have to stand for something or risk losing to a brand that will. Even CMOs from traditionally conservative brands, such as JPMorgan Chase’s Kristin Lemkau and GE’s Linda Boff, are taking public stands on behalf of themselves and their brands. They loudly criticized the Consumer Electronics Show for its lack of gender diversity on its keynote panel, with Lemkau explicitly tying her outspoken position back to JPMorgan Chase’s company values.

The upshot? The stakes are too high and markets are too competitive for CMOs to remain on the sidelines. But they can’t dive in blindly: They must identify where their customer and brand values align and then target those specific values to energize their base, deciding carefully where, when, and how loudly to deliver their message. 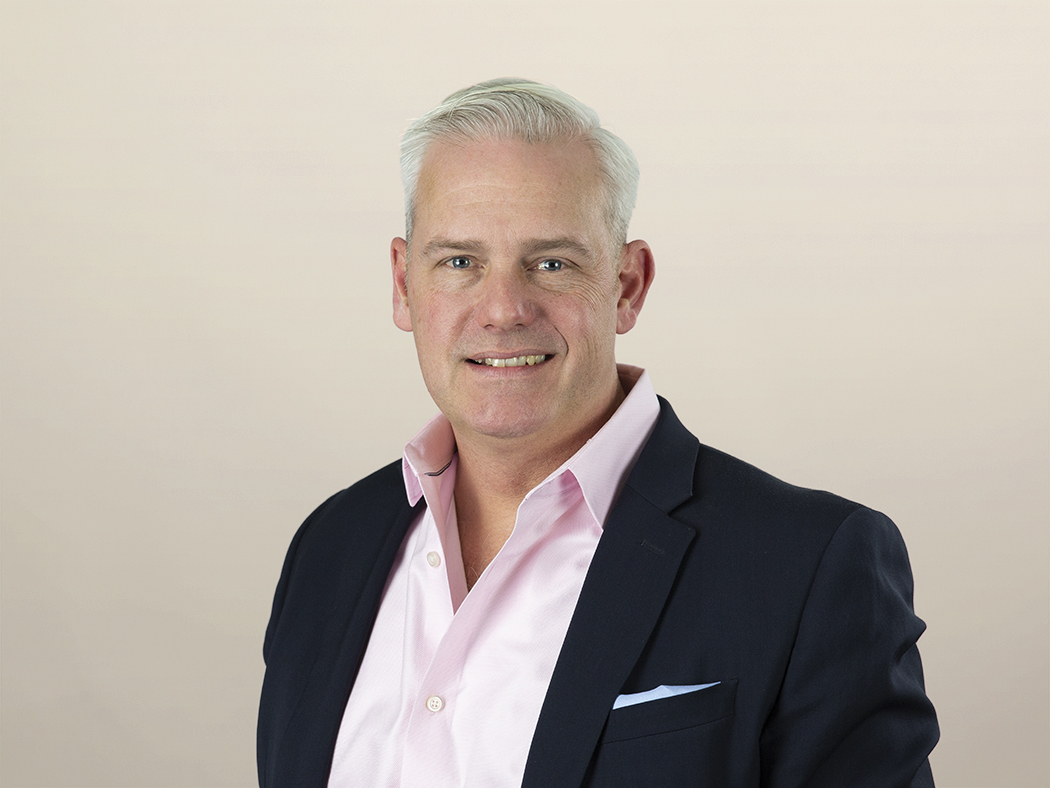 Lori Wizdo 3 days ago
Learn how the Forrester Customer Lifecycle Framework helps B2B and B2C business leaders — enterprisewide! — calibrate what are too often internally focused processes instead of the customer’s process and perspective in order to become more customer-obsessed.
Read More
Blog