Forrester just published The European Net Promoter Rankings, 2022 report, including the Net Promoter Score℠ (NPS) and industry rank for 133 brands in banking, auto and home insurers, and auto manufacturers across France, Germany, Italy, Spain, the UK, and Sweden (new in the rankings this year). We asked more than 35,000 European consumers in our annual Customer Experience Benchmark Survey about their likelihood to recommend brands that they interacted with in the past 12 months, using the standard NPS question and calculation. We found the following:

Beware Of Some Common NPS Pitfalls When Reading The Rankings

Seventy-four percent of CX pros said that their organization’s top-level executives use NPS or likelihood to recommend to gauge success of the CX program, according to our recent report, The State Of VoC And CX Measurement Practices, 2022. If your company is among these “NPS shops,” please keep the following in mind as you look at Forrester’s European Net Promoter Rankings:

For a detailed analysis of each brand’s ranking and for insights into key drivers of NPS, read the full report, The European Net Promoter Rankings, 2022, or schedule a call with us. 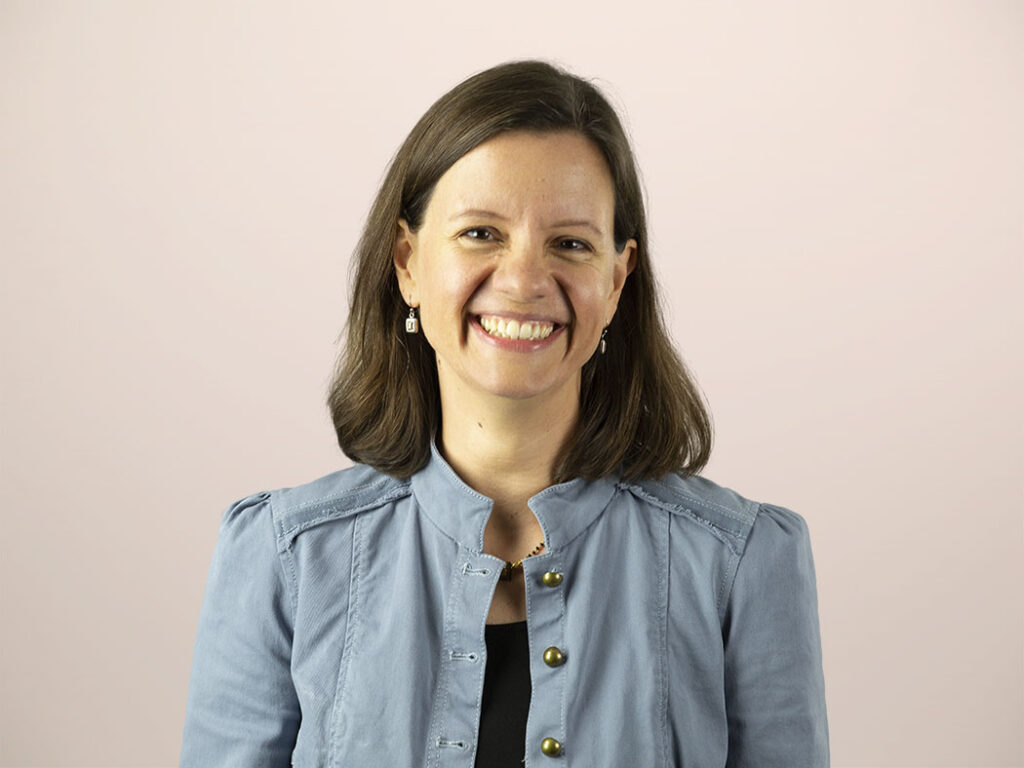 Build and maintain a sales incentive program that both drives revenue and motivates your sales force.