This morning, I came across a story about Warby Parker’s new “virtual try-on” capability. It seems the eight-year-old eCommerce company is dipping its toes back into augmented reality (AR). The rub is that the auto-magical feature is only available to people on Warby Parker’s iOS app for iPhone X or later. I guess Android and older iOS users are out of luck, but I get it. After all, Warby Parker built this feature on Apple’s ARKit. Apple isn’t exactly known for backward compatibility, and the term “platform agnostic” doesn’t compute there.

This is Warby Parker’s second attempt at AR, and I think it perfectly highlights the findings in our latest research on extended reality (XR). The moral of the story is that augmented reality, virtual reality (VR), and mixed reality (MR) — collectively referred to as XR — are extremely hard to implement. Why? Because they are complex, expensive, and difficult to scale. However, if you can push your way through those obstacles, the benefits of immersive engagement in XR use cases can be profound.

Today, the XR technology market stands at $11B in aggregate private funding. At that number, one can surmise that the venture capital community sees promise. Actually, that funding trend took a nosedive in 2018, finishing the year at just $1.69B. That’s less than half the funding raised in the prior year ($3.58B in 2017). We believe such a dramatic pullback is in direct response to expensive and underwhelming results from early adopters of XR. 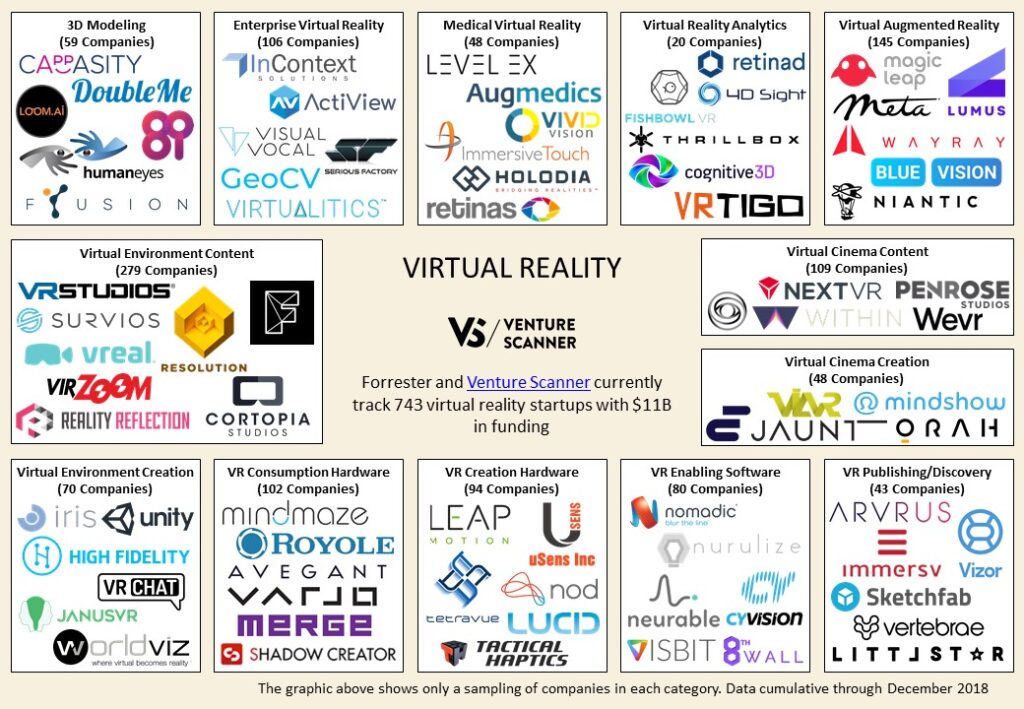 Of course there are outliers (there always are). Companies such as Magic Leap and Improbable have enjoyed outsized funding rounds compared to others, and we can’t ignore tech giants Apple, Facebook, Google, and Microsoft in this space; all have made large investments to fuel their XR aspirations.

Our advice to any company considering XR is to proceed with an abundance of caution, a detailed understanding of the target use case, and a healthy dose of pragmatism toward the desired business outcomes. In other words, don’t rush into this.

Martin Gill 6 days ago
What is your ambition for your customer experience team for the next decade? Pick your CX team archetype. Learn more in this post.
Read More
Blog