We’ve been seeing lots of stories about the effect of the power outages in Texas, and more will come over the next few weeks. When it comes down to it, the “R” in ERCOT was overlooked. One of the lesser-covered issues in the media is the impact of that lack of reliability on the migration of huge tech giants into Texas. 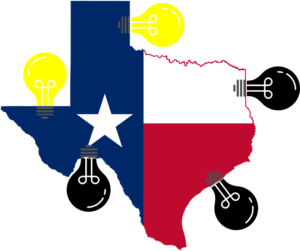 Texas has been successfully attracting Silicon Valley companies with its favorable business climate, top-tier universities, and a lot of skilled workers in various industries. Dell has a long history in the “Lone Star State,” but others from Oracle to Tesla have been announcing major moves to Texas. If Texas doesn’t commit to making its electric grid reliable and resilient against systemic risks like global climate volatility, the state’s attractiveness to big tech could be in jeopardy.

The tech giants bring a promise of billions of dollars in jobs and revenue for the state and will have the ears of lawmakers over the next few months. No company will want the reliability of their brand questioned based on where they locate their headquarters. The CEOs of companies like Dell, HPE, and Oracle will be leaning on Texas to give assurances that failures like we saw last week don’t happen again.

This recent storm and the ensuing power crisis won’t stop the migration of businesses to Texas. It can, however, trigger actions that were previously unthinkable. Tech giants betting on a future in Texas will fuel the engines of change — relegating this latest crisis to be a speed bump more than a crash — but Texas government officials need to be ready to act. We think they will, or the game of Texas hold ’em they’re playing with big tech will turn from a sure bet into a big bust. 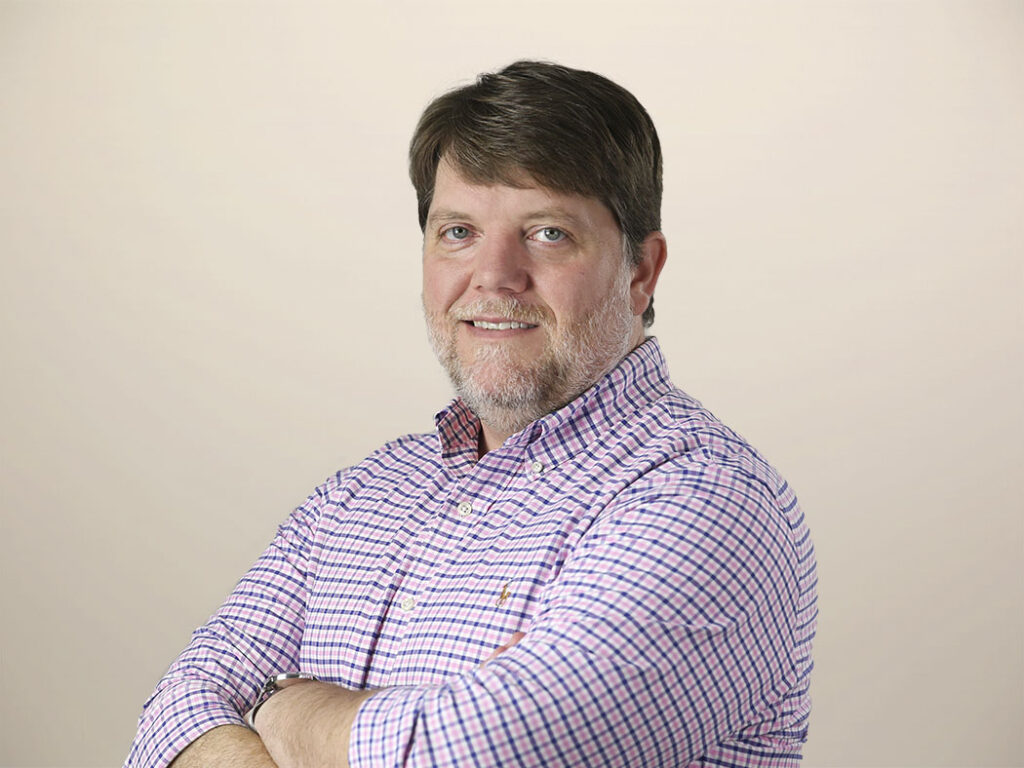 Colleen Fazio 21 hours ago
“Help us help you.” This was the call to action we put out in July and August of 2022 to voice-of-the-customer (VoC) and customer experience (CX) measurement leaders around the world. We asked CX professionals responsible for VoC and CX measurement activities to tell us about their teams’ scope and structure, practices, and challenges. In […]
Read More
Blog