As KubeCon North America 2022 gets underway, it’s useful to reflect on how far the cloud-native ecosystem has come, a focus of a new report by my colleague Charlie Dai and me.

It wasn’t so long ago that IT enterprise architects began every project with a list of constraints: What can be built with a certain number of data centers, a finite series of racks, and the capacity of operators? Public cloud computing addressed those questions by providing vast capacity for data centers and automating many core operations. But the initial cloud adoptions were lift-and-shift efforts, essentially shuttering an on-premises data center for a much, much bigger one in a hyperscale cloud provider. Users’ efforts to tap cloud power was still mediated by decades-old compute infrastructure based on virtual machines.

Cloud-native computing radically changes that picture. The term “cloud native” can refer to any technology specific to cloud. But it’s become synonymous with Kubernetes, the open source infrastructure that orchestrates containerized applications at scale. After years of multiple, interrelated efforts by both technology service providers and users alike, the Kubernetes-based cloud-native ecosystem has reached sufficient maturity to propel innovation and put cloud capabilities directly in the hands of users. Enterprise architects can start their planning not with the number of servers in their data center’s racks but on the capabilities that IT can provide to the wider organization and the outcomes that tech must support.

At KubeCon, it’s clear that the core components of the cloud-native ecosystem have become the pillars of enterprise-class IT, as some of the world’s leading manufacturing and financial services firms are on hand not as observers but as members of the Cloud Native Computing Foundation (CNCF), the organization that fosters Kubernetes and related open source efforts. The cloud-native ecosystem isn’t a side project by open source maintainers tolerated by their bosses; it is modern IT infrastructure, and it isn’t the future — it’s now.

Our report, Navigate The Cloud-Native Ecosystem In 2022, lays out the essentials of the Kubernetes-based distributed compute backbone and the multiple ways that it drives innovation. For cloud leaders, the report shifts the focus away from Kubernetes’ notorious complexity toward the tremendous impact that cloud native is having on key areas of innovation. Kubernetes is enabling new domains of innovation by broadening access to big data, analytics, AI and machine learning (ML), the edge, and blockchain. And the technology need not be consumed in the public cloud: Kubernetes-based multicloud container platforms can modernize on-premises data centers and serve as the center of a hybrid cloud strategy.

There’s plenty in the report for the techie crowd, too. For the Kubernetes aficionados, the report serves as a reminder that Kubernetes-based technology transformation is not an end in itself but an enabling technology — an important talking point in this time of tight IT budgets. AI/ML is perhaps the most important example: While such efforts long predate Kubernetes and even cloud, the cloud-native ecosystem is democratizing access to such technologies and making them cost-effective. Kubernetes can also drive initiatives such as low-code/no-code through deployment on cloud-native infrastructure.

Skeptics may ask: Just who makes up this cloud-native ecosystem anyway, and how can technology providers’ contributions be evaluated? This report answers that question through a survey of leading vendors that provided us with lists and descriptions of open source efforts to which they contribute. We curated the list to capture the open source projects that are most influential and categorized them as infrastructure enablers, development enablers, operations enablers, and domain innovators, as well as logging their status in the CNCF or other open source communities. We believe that this more concise approach will assist technology leaders in assessing cloud-native technologies and platforms and in gauging how vendors relate to open source, upstream projects. We’ll update it to reflect important developments.

We don’t present this report as the last word in an analysis of the cloud-native ecosystem. On the contrary, it’s a starting point for wider and deeper discussion on these trends. If you would like to discuss our findings and related issues, reach out to us at inquiry@forrester.com. 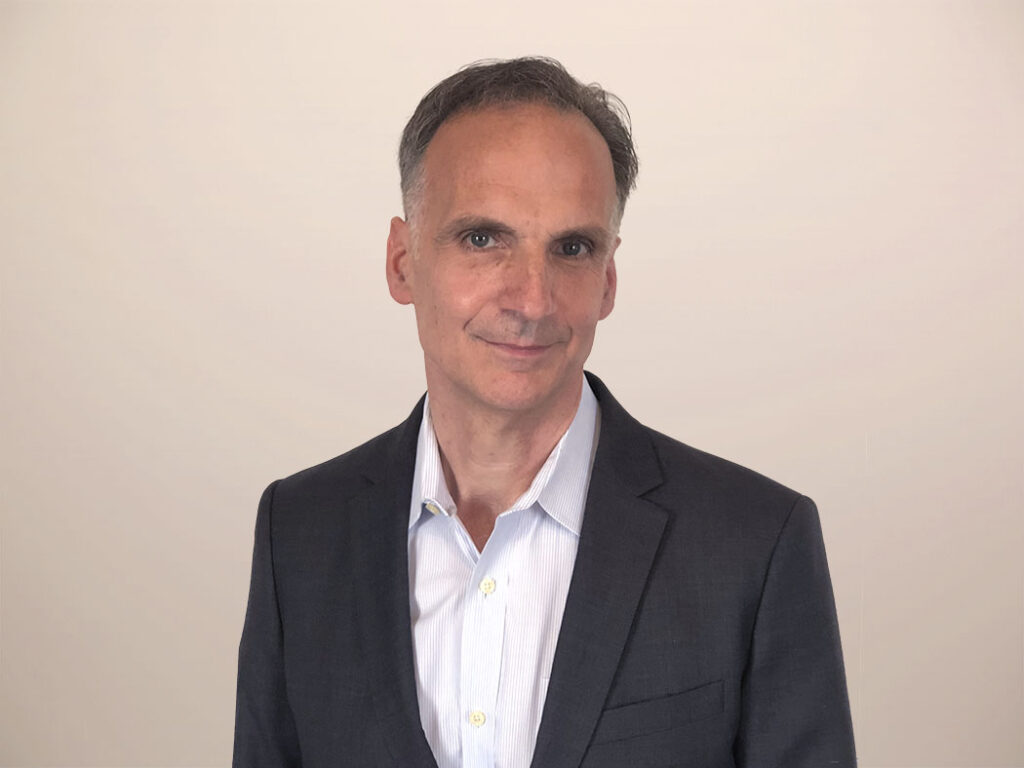