India’s Unified Payments Interface (UPI) continues to grow at a breakneck pace. As per a recent news article, this year’s transaction volume and value have virtually doubled compared to the previous year, rising 99% in volume and 90% in value.

In some ways, UPI has transformed India’s digital economy and has accelerated the country’s transition to a cashless society. Hence, several countries have been closely watching UPI’s growth and its ability to do real-time payments at a large scale. UPI has received global attention and growth because it:

India’s UPI system is notably more advanced than the payment systems available elsewhere in the world. According to ACI Worldwide, India accounted for the most real-time transactions in 2021 (48.6 billion). This was 6.5 times the transaction volumes for the USA, Canada, the UK, France, and Germany combined, and it is over three times that of China, which is second in the list.

The current Indian Prime Minister, in his speech at Digital India Week 2022, stressed UPI going beyond Indian borders, making this topic even more intriguing. You can watch the speech here.

NIPL (NPCI International Payments Limited) has teamed with Liquid Group to allow the acceptance of QR-based UPI payments in 10 Asian markets and is also in talks with 30 countries to provide UPI.

We expect UPI to evolve as a key to decentralization of payment platforms in the international market. It would be interesting to see its adoption on a global scale in some form.

Over the next few months, we will continue to follow these initiatives, share insights, and report on the UPI landscape and implications for consumers, economies, and businesses alike. 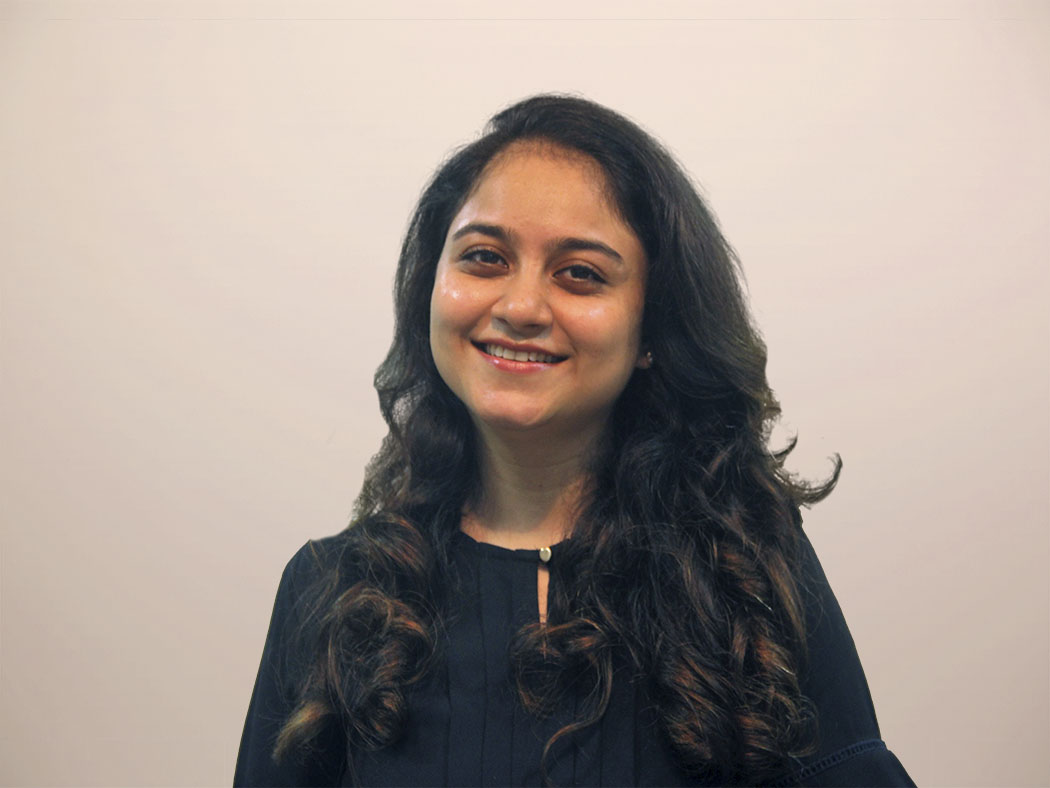 Frederic Giron September 22, 2022
Enterprise architecture (EA) is a strategic capability for many Forrester clients. It is essential that EA in all its permutations be results oriented, pragmatic, and practical to remain relevant. In Forrester’s Enterprise Architecture Award, we look for stories of EA excellence resulting in tangible business and customer results. The Forrester Outcome-Driven Architecture Model rests on a […]
Read More