Forrester sees evidence that QR code deployment is increasingly popular, the reason being that in-store consumers want to know more about their prospective purchases.
One of my colleagues blogged about QR codes here:

Forrester colleague Riccardo Pasto wrote about China’s mobile-equipped consumers. They scan QR codes to learn more about everything that they can buy or rent:

Mobile is a very important element of the Asian consumer’s path to purchase. But other geographies are catching up.

This data shows the way consumers use their phones to scan QR codes.

Best Buy uses QR codes to compress the data its customers use in making decisions.

To be sure, QR code adoption has a checkered history. Adobe conducted a survey way back in 2014 that showed dismal rates of QR adoption. That said, I found that the very next year, Snapchat gave QR codes a boost by launching QR-based Snapcodes, allowing users to easily follow their friends. Shortly after, Amazon, Google, and Instagram all offered QR capabilities.

In 2017, Apple’s iOS 11 incorporated a native QR code reader in its camera app. It expanded the onboard NFC (near-field communication) chip support to read NFC tags in the real world. Previously, it limited chip support to Apple Pay support.

If you are interested in smart packaging, please look out for my upcoming research. It features next-generation RFID, QR codes, digital watermarks, smart inks, and their impact on supply chain and marketing. 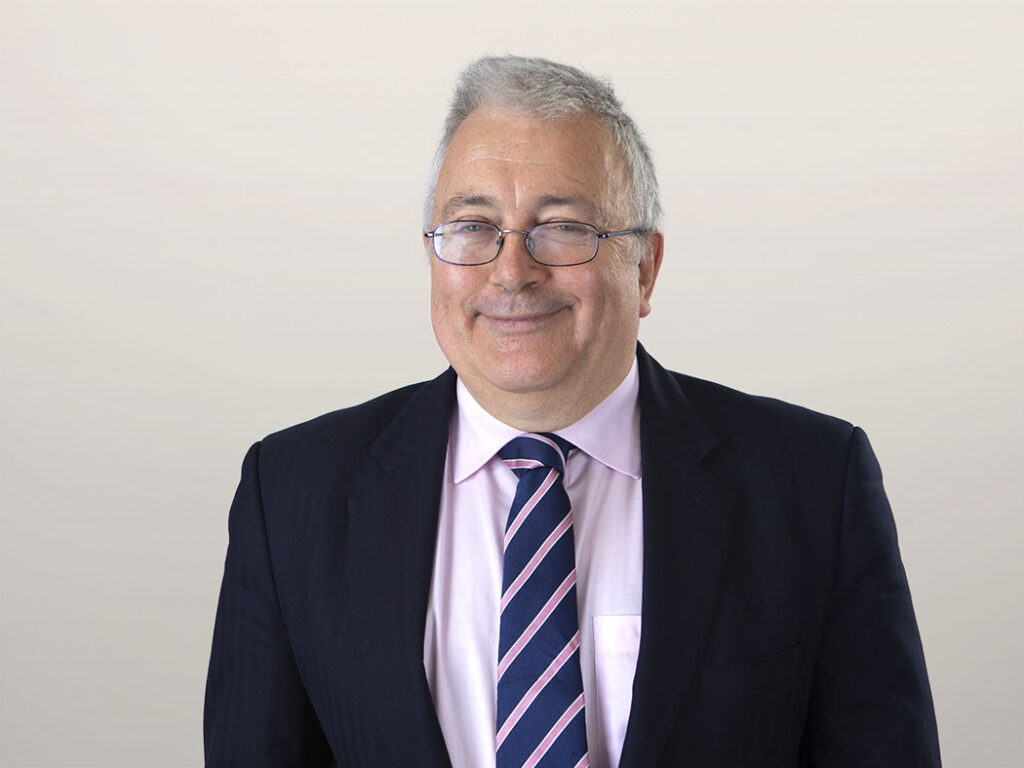 Jitender Miglani 9 hours ago
In June 2022, the headline inflation in the US reached a 40-year high of 9.1%, spurring multitudes of news articles about the US economy and its impact on the US consumer wallet. The headline inflation number is important, but keep in mind that inflation varies (sometimes significantly) by category.
Read More
Blog