The Super Bowl is due for a comeback, as the luster of “the big game” has waned over time. Last year’s viewership, originally reported at 92,000,000, was the smallest Super Bowl audience since 2007 — an audience that has dropped steadily since 2015, when a record 114,000,000 Americans tuned in.

More notable is the widening disparity between Super Bowl audience size and ad rates. NBC’s average cost per 30-second spot this year is reported at $6.5 million, with rumors of some going as high as $7 million. Yet Super Bowl audiences grow at significantly smaller rates than Super Bowl ad costs: 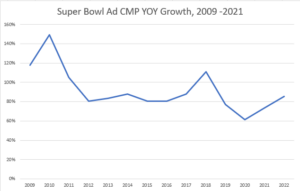 The Cultural Conditions Coalesce For A Buoyant Big Game

Expect a different game this year. We see a number of signals suggesting a strong Super Bowl LVI this Sunday, in both viewership and in advertising. Our research and analysis indicate that this year’s game’s status as a tentpole media event will benefit advertisers because:

*Note: This poll was administered to a sample of 306 online consumers in the US in Forrester’s qualitative ConsumerVoices online community. This data is not weighted to be representative of total country populations.

Forrester Projects That Super Bowl LVI Will Come In Second 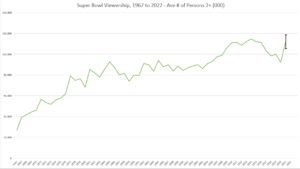 We’ll be watching closely to monitor audience size and performance. Between now and Sunday, look for another blog post featuring our assessment of the Super Bowl ads. If you have questions, you can reach me at jpattisall@forrester.com. Enjoy the game! 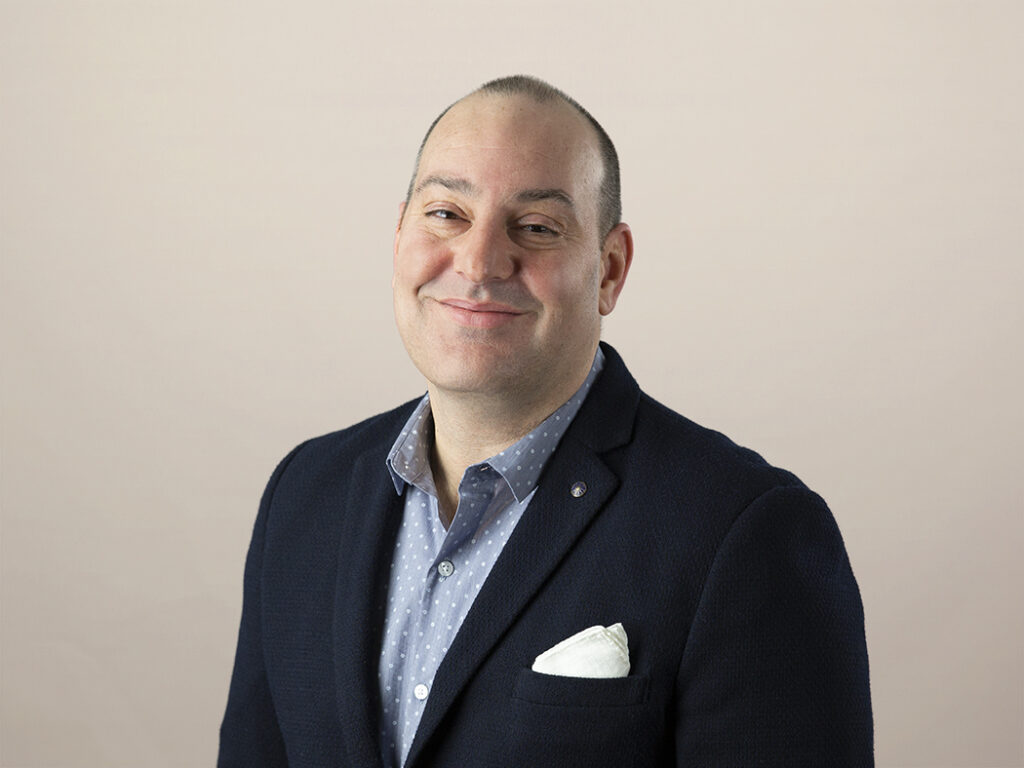 The Three Key Inputs You Need For B2B Marketing Planning

Craig Moore 1 day ago
For a B2B annual marketing plan to be meaningful, marketing leaders need the right information — and to know how to find it.
Read More