Serving ads . . . sounds boring, right? And on its face, it is. Ad servers are the pipes of digital advertising — they (virtually) move content or ad creatives into empty slots on a publisher’s pages and keep track of how many times they did it. So it’s no wonder that most of the adtech companies I talk with see the ad-serving market as unglamorous, unattractive, and commoditized. But we think that’s a shortsighted view. Because if you’re the ad server, you touch more impressions than anyone else in a marketer’s adtech stack, and you see and touch all of that data. You get to decide what creative gets served on each and every impression. You get to oversee the allocation of conversion credit. You are a source of decisions and of truth.

So why are we talking about Sizmek, Amazon, and ad serving? Because of the recent news that Amazon was exploring the acquisition of floundering adtech company Sizmek’s ad server. This is big news, as Amazon has become the new darling of digital advertising, going from zero to hero virtually overnight. It raked in a staggering $10 billion in 2018, beating even our heady growth projections.

Why would Amazon want to buy Sizmek’s ad server? There are a few reasons:

When the Amazon/Sizmek news broke then, it’s no wonder we audibly groaned: What the market needs like a hole in the head is another powerful walled garden taking valuable adtech assets out of the market at a time when what’s really, truly needed is a healthy ecosystem of viable independent alternatives. What Sizmek was assembling looked like little more than a collection of assets, acquired over a decade: ad-serving tech, media buying/optimization tech (DSP), audience management tech (DMP), and creative adtech (CAT). Those assets were, however, a viable alternative to Google’s adtech stack.

And this is happening just as cracks in Google’s ad-serving dominance may be showing and as marketers seem more open than ever to Google alternatives.

The real battleground will be decisioning: not just which creative to serve but which ad to buy, for how much, and at what point in a user’s journey — powered by artificial intelligence. But in the meantime, by not getting into the ad-serving business, the independents are just making their jobs a little bit harder. 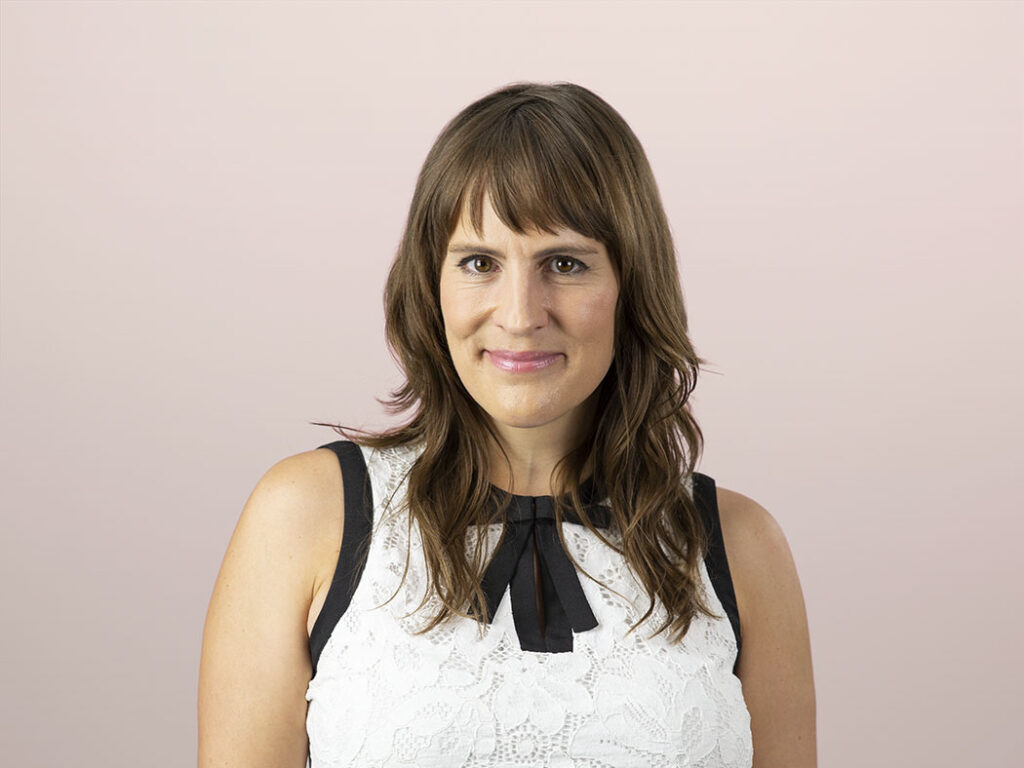