Technology has a major trust problem right now. Whether it’s social media spreading disinformation, inherent bias baked into AI, or data privacy violations, users are growing more skeptical about technology, and it’s impacting how many companies and industries are perceived. Principal Analyst Sara Watson has been researching this trend and joins the podcast to discuss what technology and business leaders should be doing to minimize the negative effects of this lack of trust in tech.

Watson says trust in the technology industry has been declining since 2016, but certain technologies have seen more skepticism recently, such as, perhaps most notably, AI with its issues of bias. To clarify, Watson points out that it’s not AI technology itself that creates bias; it’s the bias of the humans developing the algorithms who insert bias into AI. And that human factor is what can create issues of trust with all technology. “Ultimately, this leads to a discussion about whether technology is neutral or not, and I would argue technology is not neutral because of all these human decisions baked in,” she says.

The topic of trust in technology has quickly risen to the C-suite and the boardroom. Watson describes how the Silicon Valley approach of “moving fast and breaking things” can create both technical debt and ethical debt, which can impact both business operations and brand reputation if unchecked. When asked for examples of some firms that are more mature in these areas, Watson highlights some steps that Salesforce, Nestlé, and Porsche are taking to improve trust in technology and avoid brand impact.

The episode finishes with a detailed look at how to track and measure the return on these efforts and how to leverage ethical technology strategies across other areas of the business.

If you want to hear more on this topic, be sure to catch the session “Responsible And Ethical Tech Organizations Build Customer Trust” at the upcoming Technology & Innovation North America event, September 29–30 in Austin and online. 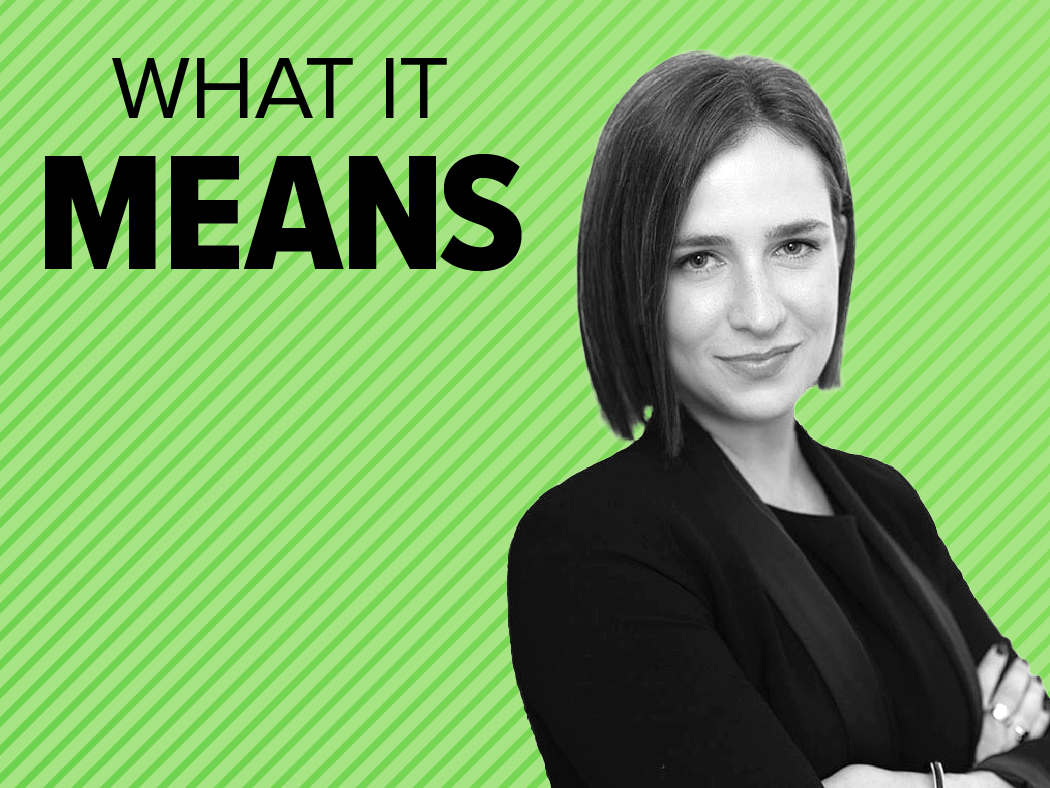 What It Means 2 hours ago
The war in Ukraine, exorbitant energy prices, and economic turbulence will have a profound impact on Europeans’ attitudes and choices in the months ahead. Principal Analysts Enza Iannopollo and Dan Bieler break down Forrester’s 2023 predictions for Europe and the UK this week on What It Means.
Listen Now
Podcast

What It Means February 2, 2023
Low-Earth-orbit satellites open up a host of new opportunities for businesses. Should your firm be exploring these new solutions? Find out in this episode of What It Means.
Listen Now