Hotcakes, you've got some competition: the phrase "selling like tablets" might soon enter the global lexicon. And it's not all hype — though there is a fair bit of that as well. Tablet users in the US are estimated to grow at a compound annual growth rate (CAGR) of 51% from 2010 to 2015. That’s a fast-growing market for firms of all stripes.

As such, the tablet as a touchpoint is becoming a critical consideration for eBusiness & Channel strategists. This is especially true for executives at banks, as financial transactions benefit from the immediacy of the mobile channel, but users often struggle to make these transactions on smaller smartphone screens.

Forrester has previously identified best practices for tablet apps in financial services, but only in the past year have leading banks rolled out robust tablet banking efforts. One of the strongest tablet offerings we’ve seen is from Citibank.

In my new report, I outline the process Citibank went through in building its own tablet banking strategy, developing an iPad app, rolling it out to customers, and continually improving the service. We outline how Citi:

The full report discusses the intricacies of Citi’s tablet banking strategy and its impact on the firm’s digital banking efforts as a whole.

Citi made key enhancements to the iPad app in December of 2011, including the rollout of PFM tools for credit cardholders and check images for deposit account customers (see below).

What do you think is next for tablet banking? 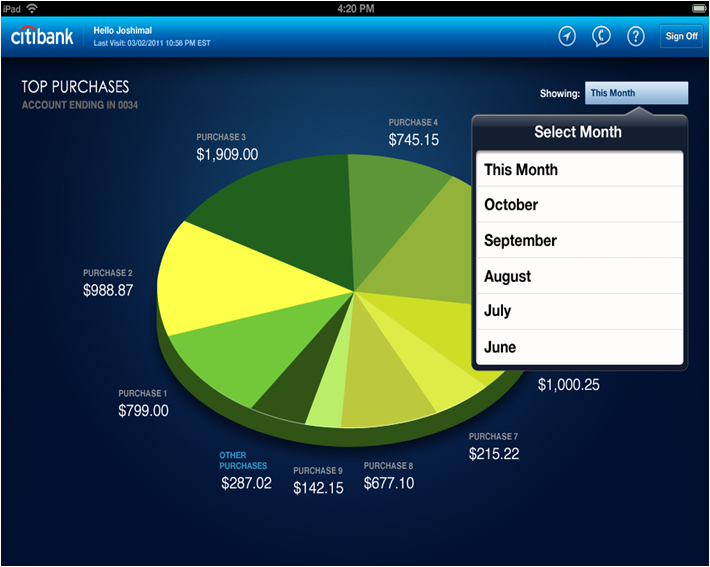 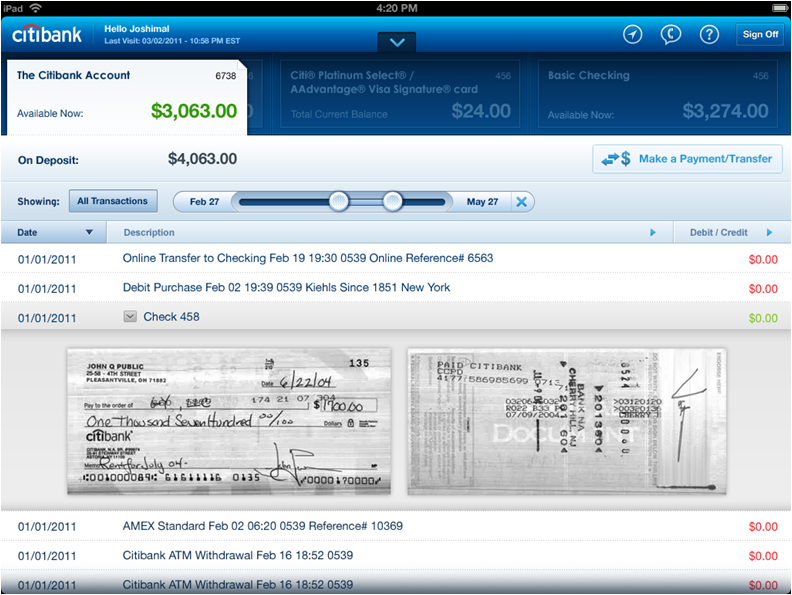 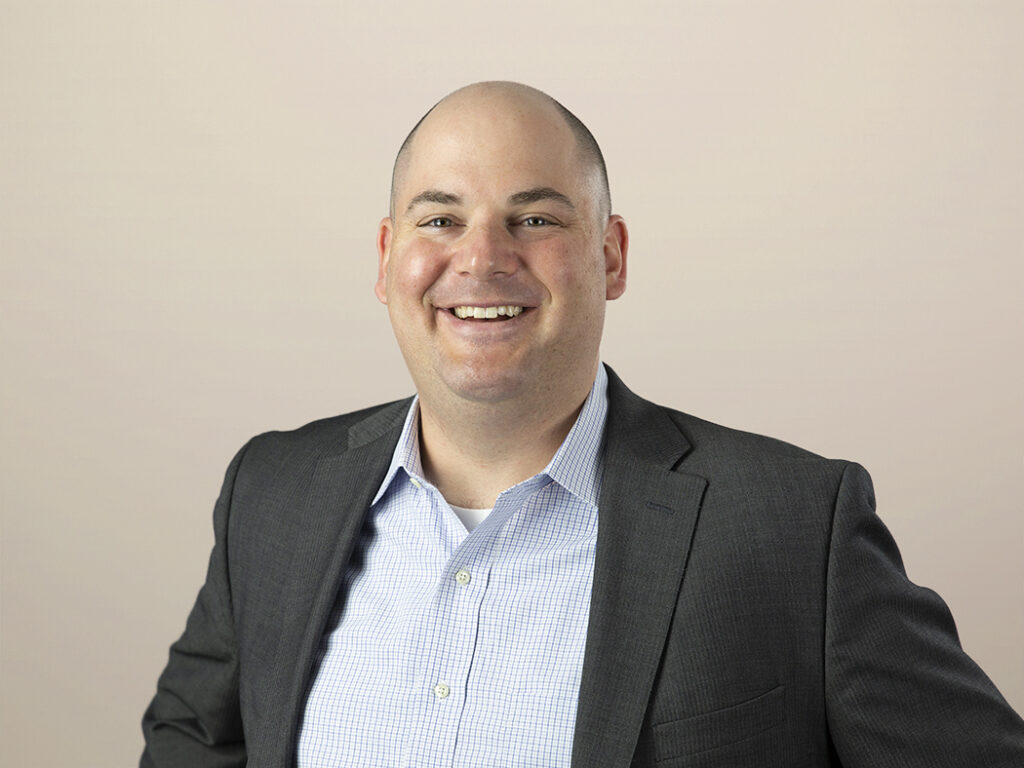 Christina Schmitt 13 hours ago
Technology is not the exclusive core expertise of IT anymore. For many years, technology has had a place in the B2B marketing strategy and represents a big part of marketing’s responsibility. In addition to implementing and running the relevant marketing technology, marketing requires the knowledge to use it effectively to drive the revenue engine, create […]
Read More
Blog

Lily Varon 15 hours ago
82% of software-decision makers at US retail companies are planning to adopt or are adopting payments software in 2022, per Forrester's data.
Read More