Social lending, or peer-to-peer (P2P) lending, is not even ten yet, but it has caused a great deal of commotion already. Consumers, regulators, and banks continue to be perplexed by a business model which is so emblematic of the digital economy, or of digital disruption. Thanks to digital tools, potential lenders and borrowers can interact with each other online without the involvement of banks, credit unions, and other traditional financial institutions. And nothing epitomizes the confusion about how banks should respond to the phenomenon better than the initial ban of Wells Fargo on its employees investing in P2P loans, lifted only a few months down the line. So is P2P lending a threat to banks or not? We think it is.

Forrester first wrote about peer-to-peer lending in 2006, soon after the launch of the first P2P lending marketplace Zopa. We argued that lending would never be quite the same again and indeed, it hasn’t been. As we write in our new report, a lot has happened in those eight years:

·         P2P lending has grown tremendously. Numerous startups around the globe have sought to replicate and improve P2P lending. By now, from the US to China, there are P2P lending marketplaces that cater to consumers, small businesses, and retail and institutional investors. In Europe and the US alone, over $6 billion has been generated in loans since 2005. Of course, the rise of social lending hasn’t been all plain sailing. Several online lending marketplaces, such as FriendsClear in France and Bankless Life in Austria, have closed down, mostly due to regulatory constraints. Others, such as the UK’s Quakle, failed because of weaknesses in their management of credit risk.  In China, dozens of smaller P2P lending marketplaces have closed down due to high default rates.

·         P2P lending marketplaces have become established players. Financial regulators didn’t initially know how to treat these new entrants. In the last few years, lending marketplaces have worked hard to adjust their business models and become accepted into mainstream financial services. By now, loans made through online lending marketplaces can be included in the tax-advantaged individual retirement account (IRA) in the US and soon also in the individual savings account (ISA) in the UK.  The UK government itself has lent £60 million to businesses through the Funding Circle since 2013. More than that, in his 2014 Budget speech, the UK Chancellor of the Exchequer George Osborne also explored the idea of legislation that would force banks to refer small businesses that they turned down for loans to crowdfunding and online lending marketplaces.

In the context of overall lending, or large banks’ balance sheets, P2P lending is currently tiny and clearly won’t threaten banks’ existence any time soon.  But social lending is here to stay. Alongside similar groups of disruptors in digital investment management and crowdfunding, social lending will continue to grow, chipping away at banks’ profits, diverting deposits, and disintermediating banks. 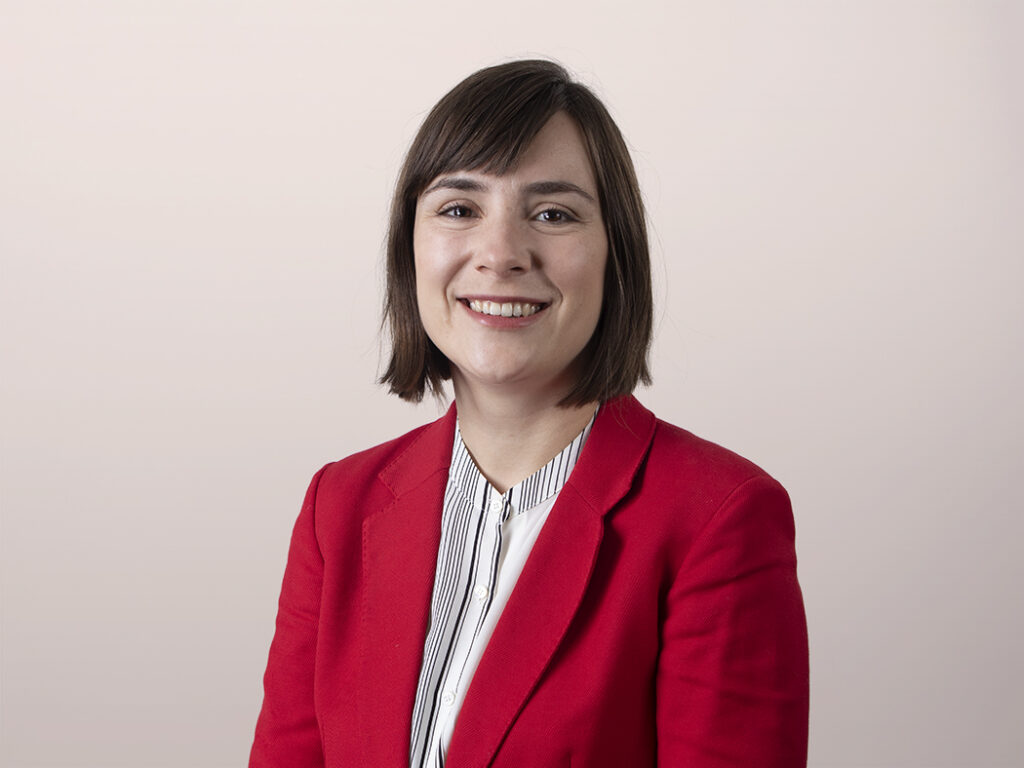 Meng Liu 22 hours ago
Accounts receivable (AR), including invoice issuing and payment processing, is one of the core processes in a company’s financial operations. The rising adoption of e-invoices has spurred more firms to acquire AR automation software to support customer demand and respond to digital transformation. My recently published report, The AR Invoice Automation Landscape, Q1 2023, will […]
Read More
Blog