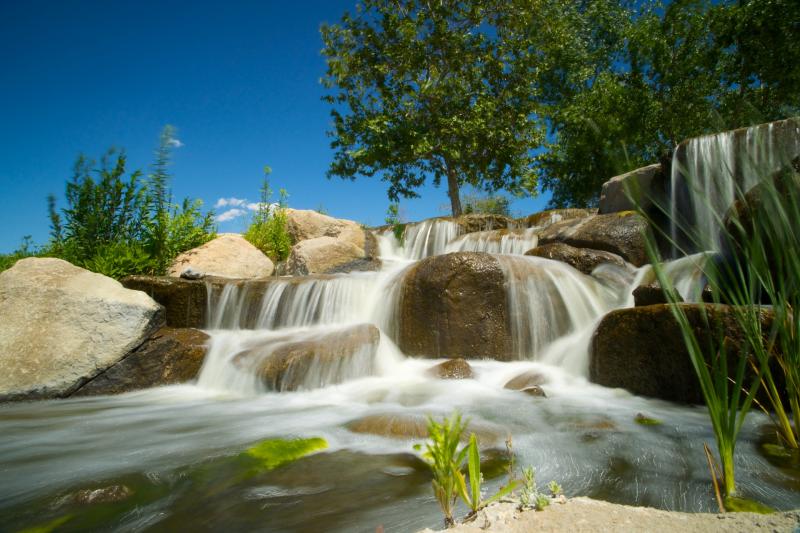 Open source big data technologies like Hadoop have done much to begin the transformation of analytics. We're moving from expensive and specialist analytics teams towards an environment in which processes, workflows, and decision-making throughout an organisation can – in theory at least – become usefully data-driven. Established providers of analytics, BI and data warehouse technologies liberally sprinkle Hadoop, Spark and other cool project names throughout their products, delivering real advantages and real cost-savings, as well as grabbing some of the Hadoop glow for themselves. Startups, often closely associated with shepherding one of the newer open source projects, also compete for mindshare and custom.

And the opportunity is big. Hortonworks, for example, has described the global big data market as a $50 billion opportunity. But that pales into insignificance next to what Hortonworks (again) describes as a $1.7 trillion opportunity. Other companies and analysts have their own numbers, which do differ, but the step-change is clear and significant. Hadoop, and the vendors gravitating to that community, mostly address 'data at rest'; data that has already been collected from some process or interaction or query. The bigger opportunity relates to 'data in motion,' and to the internet of things that will be responsible for generating so much of this.

My latest report, Streaming Data From The Internet Of Things Will Be The Big Data World’s Bigger Second Act, explores some of the ways that big data vendors are acquiring new skills and new stories with which to chase this new opportunity.

For CIOs embarking on their IoT journey, it may be time to take a fresh look at companies previously so easily dismissed as just 'doing the Hadoop thing.'