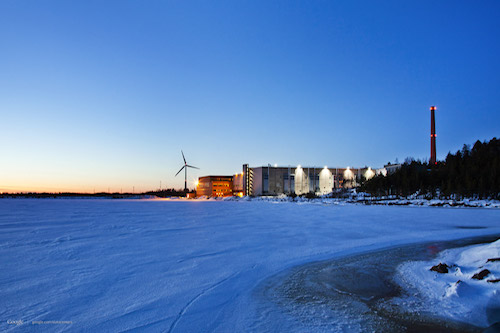 For the majority of public cloud workloads, storing and processing data somewhere in the European Economic Area (EEA) really was — and is — good enough. Network latency was mostly low enough not to be a problem, and European regulations covered the main use cases well enough to appease all but the most cautious lawyers.

But connections can always be faster, and there are still use cases in regulated industries and government where keeping personal data inside specific geographic borders is either essential or encouraged. And, more and more often these days, customers just seem to feel happier when their data doesn’t leave the country. Mostly, no law requires it, and no regulation recommends it. But it’s still happening. We should all be pushing back against this odd trend towards data balkanisation, much harder than we are.

Cloud providers like IBM and Interoute have pursued a strategy of placing smaller data centres in more countries for a while, and now their bigger rivals are joining them in the rush to add countries to the cloud data centre map. Germany, with its strict data protection laws, is proving an irresistible draw. The UK featured on many roadmaps before last year’s Brexit vote, and the unexpected result doesn’t appear to have changed many plans. Oracle, this week, were the latest to announce new facilities in the UK. New guidance on the storage and processing of French government data has played some part in the recent enthusiasm for announcing plans to open data centres in that country, too.

Alongside these big markets, various cloud providers are also targeting other European countries: Sweden, Finland, Italy and more all feature in recent announcements.

But will we really reach a point at which even the smallest countries can expect their own AWS, Google, or Microsoft data centre? Probably not. Economies of scale must — surely — make that implausible, despite the expectations of local CEOs and politicians.

In my latest report for Forrester, I take a look at the trends, and explore where they might lead.

What do you think? Does your country need/ deserve/ want its own hyperscale public cloud data centre? At what point do we need to stop, or reconsider the current trend?