With apologies for paraphrasing Mr. Twain, pundits have sounded VMware’s death knell for years. Whether it be the continuous pressure of public cloud offerings, potentially losing the management tools game, or tech professionals evolving past their current offerings, the company faces some very real, critical threats.

Even so, VMware continues to succeed. In its most recent quarter results, VMware announced year-over-year revenue growth of 9% to $1.74 billion and GAAP net income at $232 million.

How do they continue to be successful?

The obvious answer is that VMware leverages its massive installed base and, while this is true, that does not lead to growth. Instead, the company has utilizied Dell’s channels and investments, made calculated bets around software-defined infrastructure, and formed key partnerships with cloud vendors that have paid off. It has retreated into a position of strength: its software.

However, VMware is not out of the woods yet.

In a new report, Dave Bartoletti, Richard Fichera, Glenn O’Donnell, Andre Kindness, Robert Stroud and I delve into what keeps VMware going, the new threats it faces and —most importantly — what you as a technology professional need to know about the short and long-term company’s prospects. Can VMware continue to succeed, are its days numbered, or is the answer more nuanced? Read more to find out. 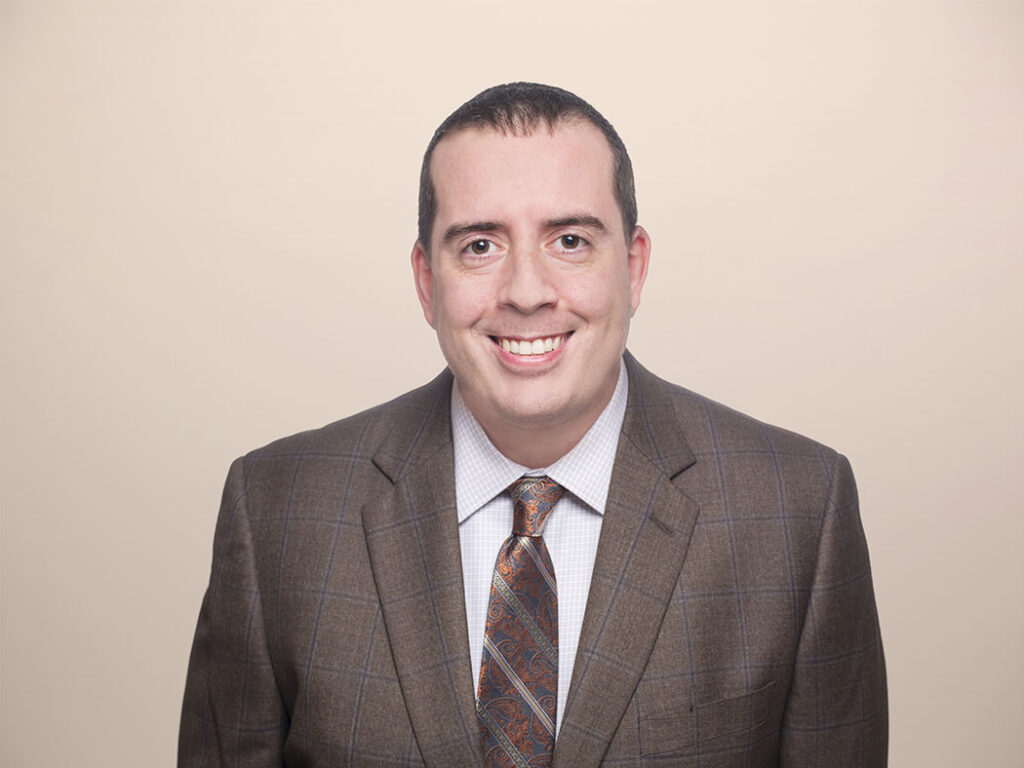