News of the shutdown of the P2P lending platform, Ezubao, following investigations by Chinese authorities have shocked the world. Small investors in China were allegedly scammed out of more than $7 billion in what is now called "a giant Ponzi scheme".

But I wasn't very surprised by the news. As I mentioned in my report, P2P lending in China has reached a tipping point and there is a dark side to the industry as it continues to be fraught with fraud and embezzlement. Widespread fraud tarnishes the entire industry, damaging well-run marketplaces as well as immediate victims of fraud. Many P2P lending platforms with unsound business models have operated for years without any backlash, violating regulations with impunity. Some of these platforms used money from new investors to pay off existing investors—like what Ezubao did—or invested lenders' money in the volatile Chinese stock market. These unstable platforms were simply ticking time bombs.

While this piece of news portrays the Chinese P2P lending sector in a bad light, I think P2P lending in China has its merits as it helps to solve both investor and lender problems. Enforcement of regulations is extremely crucial in ensuring that Ponzi schemes like Ezubao are not pervasive. We shouldn't let one bad egg destroy the entire industry. What do you think? 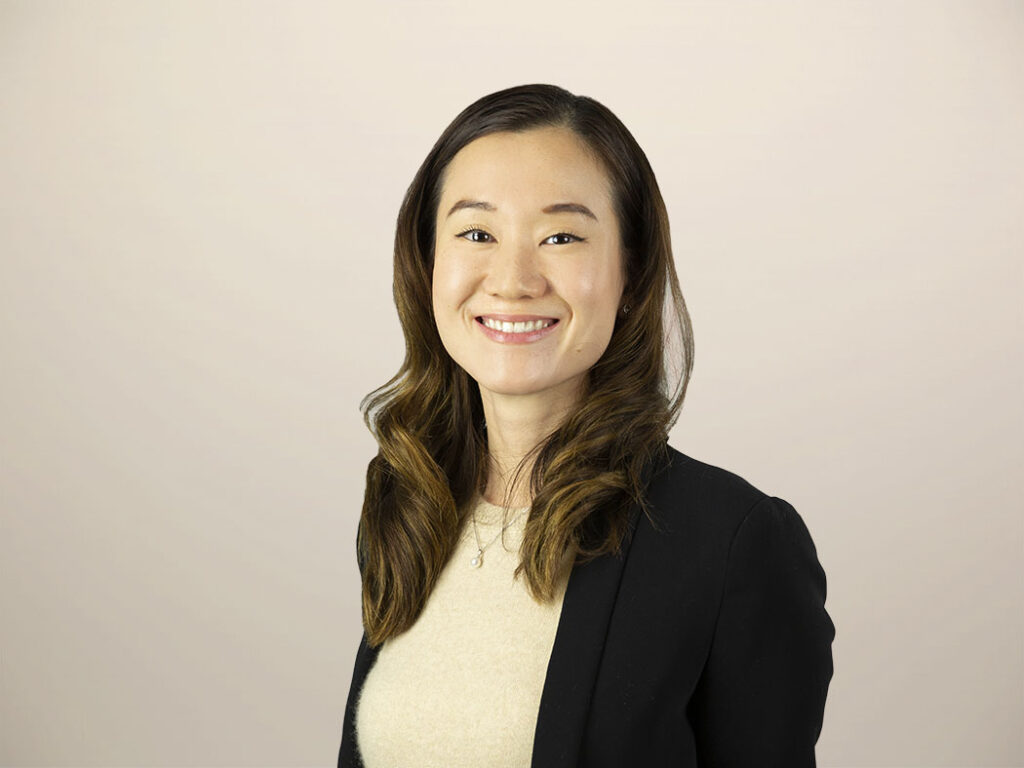 Diego Lo Giudice 1 day ago
Truly digital firms have business models with technology at the core, and this technology is software. For such firms, software is an expression of the business. To become truly digital, complementary approaches to people, process, and technology are needed. The unresolved need for more developers (people) is well and painfully understood. The need for agile […]
Read More
Blog