Why Should You Care?

Ever seen puppies on ads? How about babies? If you have, chances are that you weren’t seeing much of anything else. When I first collaborated with Nielsen Consumer Neuroscience, they shared a straight-forward eye-tracking heat map of an audience watching a commercial involving shelter pets. The dogs were adorable. And everything else? No one bothered to look. If it’s your brand’s ad, then you have reason to be worried. Your audience is transfixed by cuddly, cooing creatures and is oblivious to what you are saying, and worse still, who you even are. So much for your investment in salience and messaging. It doesn’t matter if you are selling pet food or PCs; without a keen understanding of how your advertising and messaging engages your audience, you are operating blindfolded.

At the heart of the creative execution in advertising is to craft something that will engage and attract the viewer, engage her emotionally, and most importantly, seed some crumbs of memory that will spur recall, affinity, and behavior in favor of your brand when the time is right. Easier said than measured. Traditional ad testing and measurement has relied on eliciting responses about ads from research recruits. Unfortunately, this response-based model ignores the subconscious; in our conscious states (which is what we’re in when we take surveys or eat M&M’s during focus groups) we just can’t seem to overcome the impermeable barrier to our shadowy subconscious. Here’s the kicker: decision making happens primarily in the subconscious. If as a brand you can’t get to it, you’re out of luck.

The emerging field of consumer neuroscience is hard at work building a bridge to explore the subconscious. In one sense, the discipline of neuromarketing (as it’s also known) is hardly in its infancy: its tools have evolved well beyond simple eye-tracking techniques, its applications well beyond ad testing, and its cost and feasibility well within the reach of mainstream research.  I use the “emerging” moniker because over 90% of brands I work with on strategy and measurement have simply not even considered this form of research to test creative, user interfaces, experience design, or other consumer interfaces. Neuromarketing still remains primarily in the domain of customer-obsessed mega brands of the likes of Coca-Cola, Hershey, and Facebook. These brand trailblazers know that neuromarketing offers a potent research weapon to sharpen their marketing arsenal.

American Honda Motor Company is one such trail blazing brand. For my latest report, Honda Puts Brand Effectiveness In High Gear With Consumer Neuroscience, I worked with Honda, Nielsen, and RPA (Honda’s agency) to explore how the car company tested a series of ads to go well beyond the skin-deep measures of traditional testing to analyze creative using several neuromarketing techniques. Several of the findings support age-old axioms in marketing, such as, nothing beats a good simple story. However, what is anything but age-old is how Honda and the team has put a measurable framework to describe a “good simple story” by assessing what Susie Rossick, an assistant vice president of automotive marketing at Honda, calls “the rhythm of the brain.” This mechanism for ad testing allows the team to track emotional engagement frame by frame to hyper-optimize the creative content in response to how the audience reacts to every second. Rather than measurement being an after-the-event report card, it is now a real-time creative optimization technique.

How Honda’s Experience Applies To You

In addition to helping Honda fine-tune advertising creative, the consumer neuroscience research yielded several extremely insightful tidbits that have wide applicability across categories. For example, products shots at certain angles work much better than others: A three-quarter hood-to-tail angle of a svelte sedan generates much stronger emotional engagement than a head-on shot. Do you ever feature product shots on your mass media, your digital channels, your online stores? Ever considered that the right shot angle can make the difference between boom and bust? If you were a beverage brand manager, would you show your bottle half full or half empty? Okay, that’s a trick question, but for those who aren’t armchair beverage philosophers, the quick tip is that showing empty bottles can wreak havoc on desirable emotional activation.

One other remarkable finding from the Honda work was that the “wrong” kind of creative can trigger a lift in the category without eliciting a lift in the advertised brand. For example, if you ran a massive campaign during President’s Day for your car brand, a whole bunch of people may get excited and rush out and buy new vehicles. But these just may not be yours. If the marketing stimulates need in the category, but the execution did not create any hooks for your brand, then someone else enjoys the fruits of your labor and media spend. Good luck with the ROI justification on that one. Honda’s neuromarketing research helped the marketing team identify and embed iconic brand identifiers that inextricably linked the Honda brand with the stimulus, thus minimizing any leakage of the lift to competitive brands.

Where Do You Go Next?

Being able to zero in on effective marketing – angles that work better than others, creative elements that hero your brand and not the category, frames of disconnect where your audience loses interest, and other such factors – is absolutely vital to the success of your marketing. Our trusted market research friend of old, the venerable A/B testing, begins to show its age when asked to provide targeted consumer insights of such specificity that are linked to how people think, rather than what they say they are thinking. As the Honda case study demonstrates, consumer neuroscience is a powerful addition (as a complement, rather than a replacement) that moves the existing research program of brands into the next gear.

We still have some work ahead of us to decode the human brain. But we’ve done enough to give us valuable glimpses into how we think, create memories, form preferences. And we would be foolish to ignore this light streaming into a realm of market research to illuminate the dimly lit imperfect recall of fallible minds.

I hope you will enjoy the report: Honda Puts Brand Effectiveness In High Gear With Consumer Neuroscience and I welcome questions and feedback. 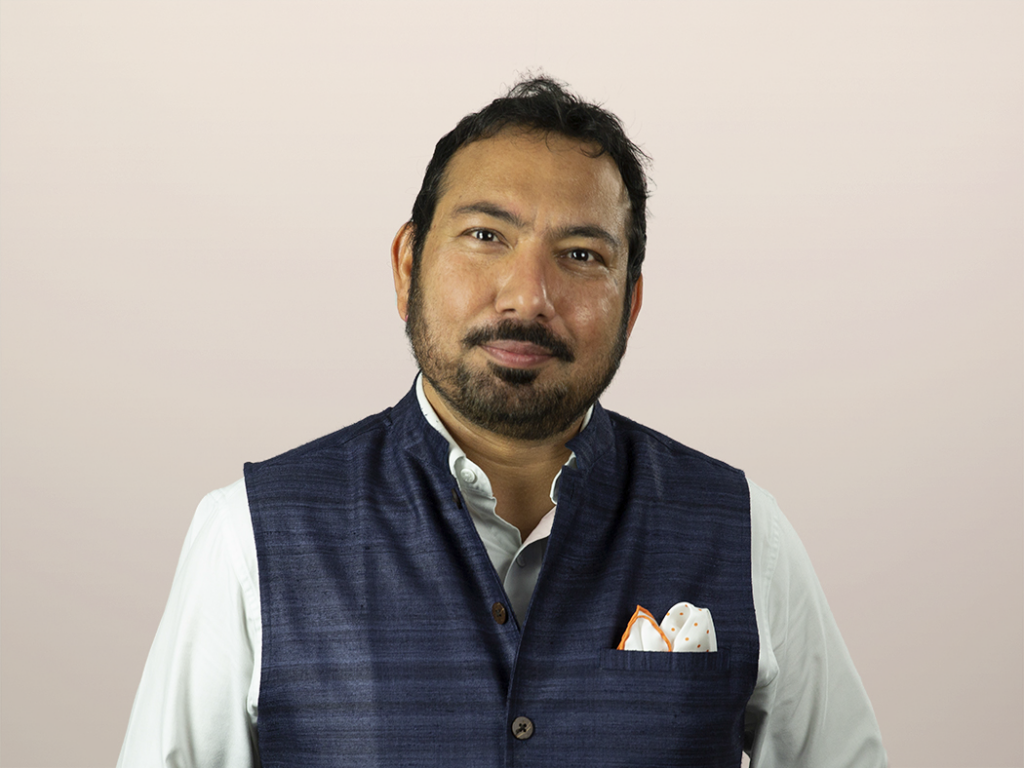 Nikhil Lai 1 day ago
The question I’m asked most often is “Is retail media overhyped, or is it the next big thing?” This question comes, in part, from media coverage and forecasts, including Forrester’s, that project a significant share of ad spend — nearly $100 billion, according to Boston Consulting Group — being absorbed by retail media networks (RMNs) […]
Read More
Blog