March 2, 2020 — BMC Software acquires Compuware. According to the press announcement:

“The strategic combination of BMC and Compuware will build upon the success of BMC Automated Mainframe Intelligence (AMI) and the Topaz suite, ISPW technology, and classic product portfolios from Compuware to further modernize the mainframe industry.”

At Forrester, we see this as a continuation of a trend with DevOps and the DevOps tools market and, in some ways, a milestone. This move by BMC has sent a clear signal that DevOps has shifted from the broad adoption phase to the massive adoption phase. DevOps has become table stakes for every enterprise; whether they operate in the cloud or on a mainframe, they need to adopt DevOps to remain relevant, let alone be competitive. Yet adopting DevOps for many organizations, especially those with mainframes, has been a challenge.

In many organizations, there is a push for scaling existing DevOps practices. CIOs have realized their digital transformations get stuck if they don’t modernize their core systems, many of which run on mainframes. What are their options? If DevOps doesn’t scale on mainframes, too, where modernization of the core is an impediment, core will all move to the cloud. The bet of BMC and Compuware is to scale DevOps on the mainframe like any other platform. We like this move by BMC for the following reasons:

What it means: The ideals of an Agile-plus-DevOps methodology are enabled by systems of automation, and for that part, this deal will help bring modern development tools to a greater audience of mainframe users, which is good. But bringing the tools won’t be enough if CEOs and CIOs aren’t willing to invest in modernization efforts within their mainframe teams. And we don’t mean modernizing in the sense that you are replacing mainframe — for many organizations, that simply is not prudent. We are talking about changing the culture of scaling Agile and DevOps to include your mainframe team. Eliminate those old myths about two-speed IT, and get everyone practicing modern application delivery. 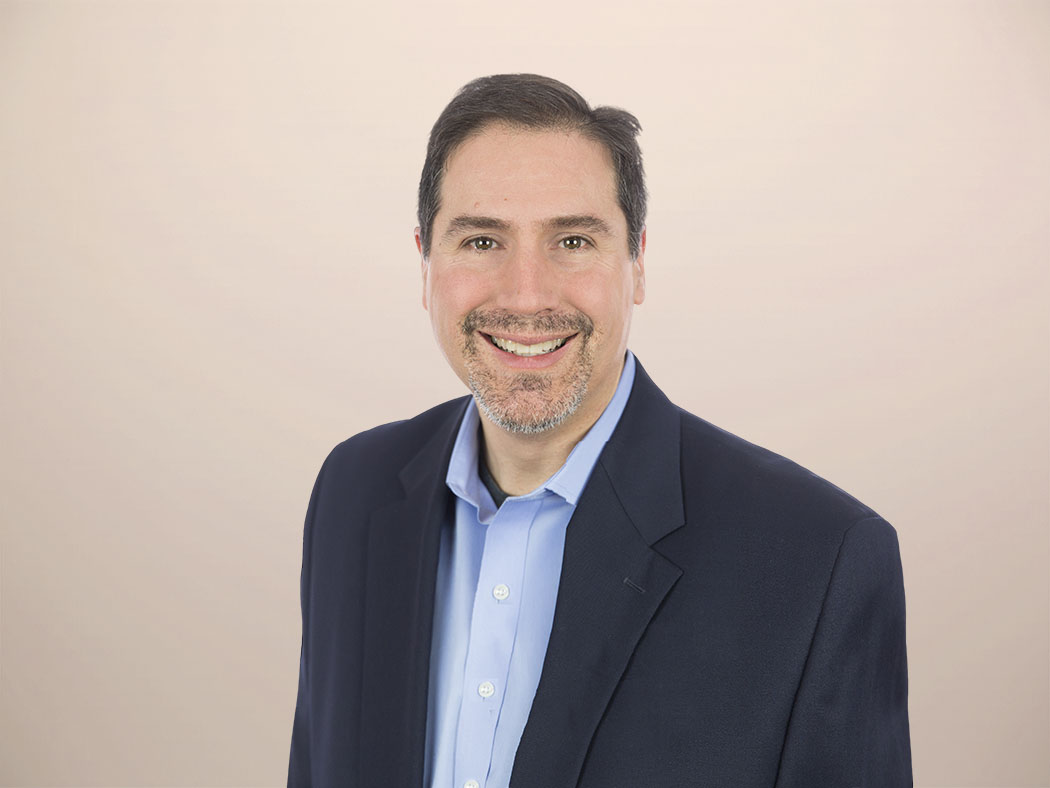 Andrew Cornwall 3 days ago
I was able to attend the NVIDIA GPU Technology Conference (GTC) and focused on the extended reality (XR) track. If nothing else, it was clear that the attendees were enthusiastic about the use of Pixar’s Universal Scene Description (USD) format as an interchange format for the metaverse and XR in general. There’s A Huge Need […]
Read More