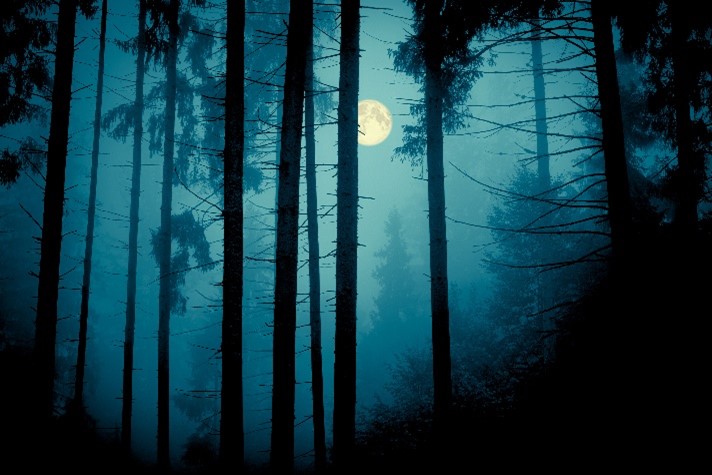 Classic horror movies have at least one scene where the eventual victim ignores the proximity of danger and heads directly toward the chainsaw, the fire, the creepy music (take your pick). The “Scream” franchise hit box-office stardom with its parody of horror movie rationale, or lack thereof (an all-star cast didn’t hurt, either). Even GEICO made a commercial mocking this quirk in horror movie folklore by showing a group of teens trying to escape danger by choosing to hide behind a wall of chainsaws instead of getting in a running car and driving away.

If the illogic seems entertaining but not very realistic, think again (*creepy laughter*)! We’re seeing similar behavior today with firms looking to innovate and differentiate yet are running from rather than toward AI and advanced automation. We’re not saying that being cautious about how and where you implement AI and advanced automation isn’t warranted. But running away from it and toward [fill in the blank] simply because you don’t understand it is a classic horror story — the business edition. AI and advanced automation is here, and it’s here to stay. So get in the car, and don’t worry about the chainsaws. Who knows, there’s also the chance that you might befriend “the creature” as Victor did in “Frankenstein,” but we’ll discuss that in our Valentine’s Day love story blog.

Innovation Is Moving Faster Than Ever

The corporate goalposts have moved, and so have business and technology priorities. Forrester data highlights improvements to customer experience, products and services, and the ability to innovate as top business priorities. As compliance gives way to resilience, today’s fast-paced businesses are driving advancements in technologies to leverage AI and advanced automation to deliver on their goals. Also, business partners are demanding that tech leaders not only support their business objectives but help accelerate them. Tech leaders are using these innovations but often without a full comprehension of risks that come with all technologies and innovations. Those hiding behind the wall of chainsaws hoping that the maniacal killer just leaves … we’re sorry to tell you, but that’s not going to happen. AI and advanced automation are not going away — in fact, the dependence on these innovations will only grow.

Change Is Not Without Risk — Are You Afraid Of The Wrong Things?

Trepidation is normal in unfamiliar areas. Nobody expects the horror movie character walking through the dark, abandoned lake house where five murders occurred to be worried that the door was left unlocked. Similarly, tech leaders shouldn’t focus their concerns and fears on aspects of AI and automation that aren’t warranted. The costs of implementation should not be a primary concern that prevent utilization. Fear of becoming obsolete is also not what should be foremost in anyone’s mind. A lack of trust and transparency in AI and automation technologies can certainly drive apprehension, but it cannot be the sole reason for not moving forward with its adoption. It can be overcome with risk management.

“RISK” has become a scary four-letter word, but it doesn’t have to be. Risk is not all bad, and the purpose of risk management is not to run from risk but to identify the right risks to take on while avoiding monsters lurking in the shadows. In fact, you need some level of calculated risk to grow, innovate, and stay competitive. Having a framework and process in place to assess the risk of heading toward the new and emerging tech goes a long way.

This Is What You Should Be Focused On

Tech leaders should not place too much reliance on AI and automation without a comprehensive understanding of what it is doing, how it is doing it, and why it is doing it. In every scenario where these innovations are employed, tech leaders must ensure that the proper governance and controls are in place to keep pace with the activities that are occurring. Periodic audits spanning hours, days, or weeks are useless for today’s environments that are transforming themselves minute to minute to enable the business. What’s important to remember with these — and, frankly, all technologies — is that technologies don’t drive humans — humans drive technology. As the teens in the GEICO commercial should have done, get in the car — as long as it’s not named “Christine” — put your hands on the wheel, and drive your organization safely into the future, away from the horror that you’ve built up AI and automation to be.

We invite you to reach out through social media if you want to provide general feedback. If you prefer more formal or private discussions, email inquiry@forrester.com to set up a meeting! Click Carlos Casanova or Alla Valente to follow our research and continue the discussion. 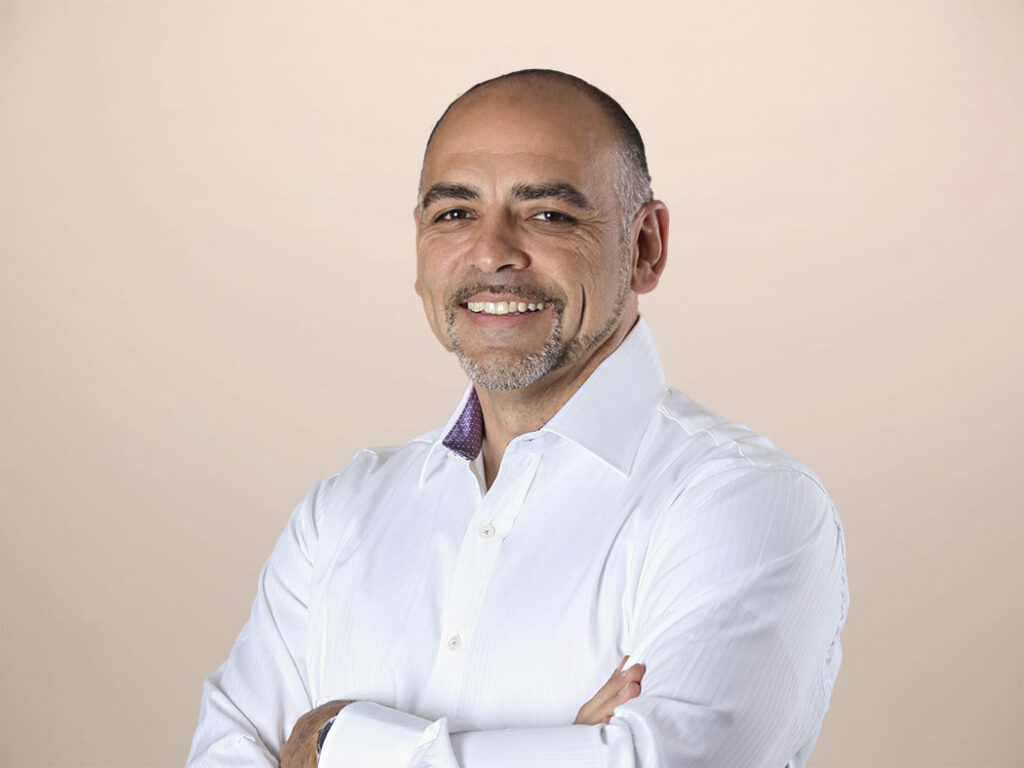