When problems or crises arise in a business context, we often hear leaders refer to how busy their teams are firefighting. This paints a picture of chaos in the workplace, with overworked and stressed-out teams running from problem to problem, not addressing an issue before they are interrupted by the next predicament. Managers constantly juggle where to prioritize overworked people and often make rash decisions to try to put quick fixes in place.

According to the Cambridge dictionary, firefighting (in a business context) is “spending time on problems that need to be dealt with quickly, instead of working in a calm, planned way.” But in the real world of fighting fires, firefighting is far from chaotic and unplanned. If you think you’re firefighting, you’re not thinking like a firefighter. In contrast, firefighters are highly trained, dedicated, and coordinated teams who plan, practice, and prepare for a range of different crisis scenarios. They must — their lives and the lives of those in emergency depend on them being able to respond in an assured, controlled, and well-rehearsed manner no matter the disaster.

What It Takes To Put Out The Fires

I recently spoke with my new colleague Rockwell Scott, an experienced volunteer firefighter, to discuss these conflicting views of firefighting. When Rockwell was a teenager in rural Tennessee, the local rural fire service put out a fire at his home, saving him and his family. This motivated him to sign up, train, and gain certification as a volunteer firefighter as soon as he was old enough to do so. We agreed that the business world has much to learn from firefighters to be fully fit for any crisis or future scenario. Leaders must: 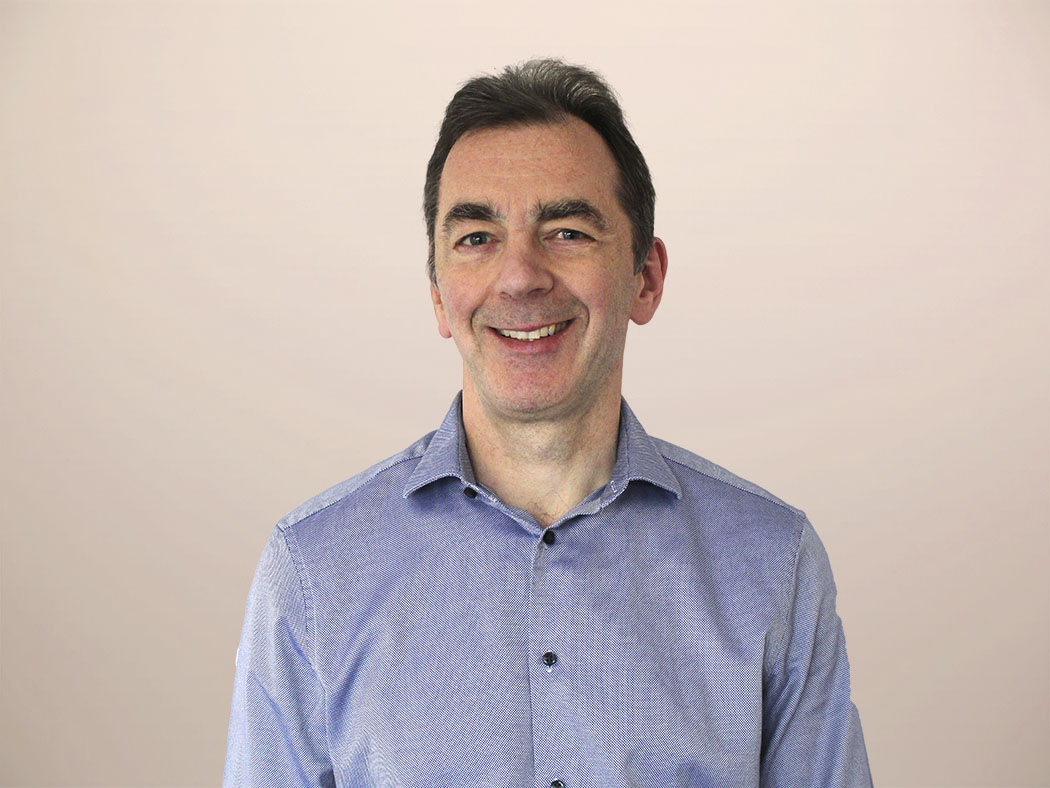 Employee Vaccination Mandates: Indecision Is The Riskiest Decision Of All

Alla Valente 2 days ago
Whether it's the carrot or the stick approach, the key to a decision on vaccination mandates is to make a definitive decision. Failing to do so constitutes a risk in itself. Find out why in this post.
Read More
Blog

Build Contingencies To Prepare For Inflation That May Not Be Transitory