The 2021 #FrenchTech champions were announced at the beginning of the week (see below). The French Tech Next40/120 program offers support to French scaleups with the potential to become global technology leaders. Every year, 120 French startups are selected to take part in the program. 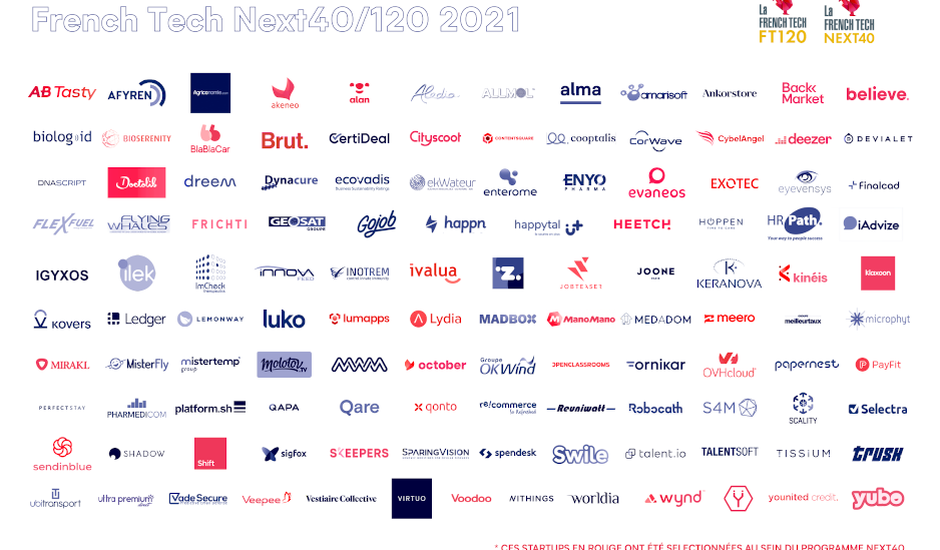 Among the new entrants are several players such as AB Tasty, Akeneo, Exotec, Lydia, Qonto, and Skeepers but also Yubo (a social network), Brut (a media company), CybelAngel, Kinéis, and Heetch.

Having said that, and despite the great news, I wanted to share some broader thoughts along the lines of a report I published recently claiming that if political and business leaders don’t act boldly in the next five years, the European digital economy will die slowly.

And while collaboration between startups and large firms increases, there is still a lot of room to grow. The recent example of Pfizer and BioNTech demonstrates the huge potential.

Thomas Husson November 12, 2020
Europe has lost the battle for the digital consumer. But European firms now have a global opportunity. How can CMOs and business leaders seize it?
Read More
Blog

Michele Pelino 12 hours ago
Edge computing is a family of technologies that distribute application data and services where they can best optimize outcomes in various locations. Today, most systems run software in a single place; however, the growing diversity of connected systems requires distributed applications to deploy software automatically to where it runs best. We call this concept workload […]
Read More
Blog

Thomas Husson 23 hours ago
Whether you refer to digital transformation, customer experience transformation, or sustainable transformation, the most important success factor is often the same, whatever the industry. It is all about the role leaders play in evolving the culture of their organisation. As my colleague Katy Tynan sums it up, this is more about leadership change than about […]
Read More