Skip to content
< Blogs
Home > Featured Blogs > What Were Other Retailers Up To This Prime Day?

Since 2015, Amazon has hosted its annual summer sale, Prime Day, an exclusive deal event for its Prime members. In 2019, shoppers purchased more than 175 million items during the event, and its sales surpassed the prior year’s Black Friday and Cyber Monday sales combined. For this year, due to COVID-19, Amazon’s highly anticipated event was postponed until mid-October, making it a perfect primer for the 2020 holiday shopping season — and spurring other retailers such as Best Buy, Target, and Walmart to offer specials, as well.

To get a closer look at what other retailers did during Prime Day, on October 13, the first day of the Amazon event, we looked at 54 retailers’ home pages, spanning numerous categories. Here are the highlights: 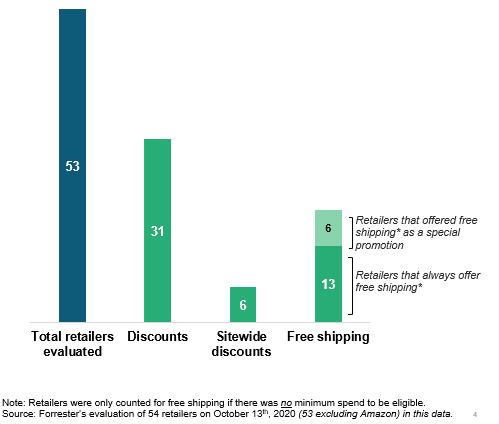 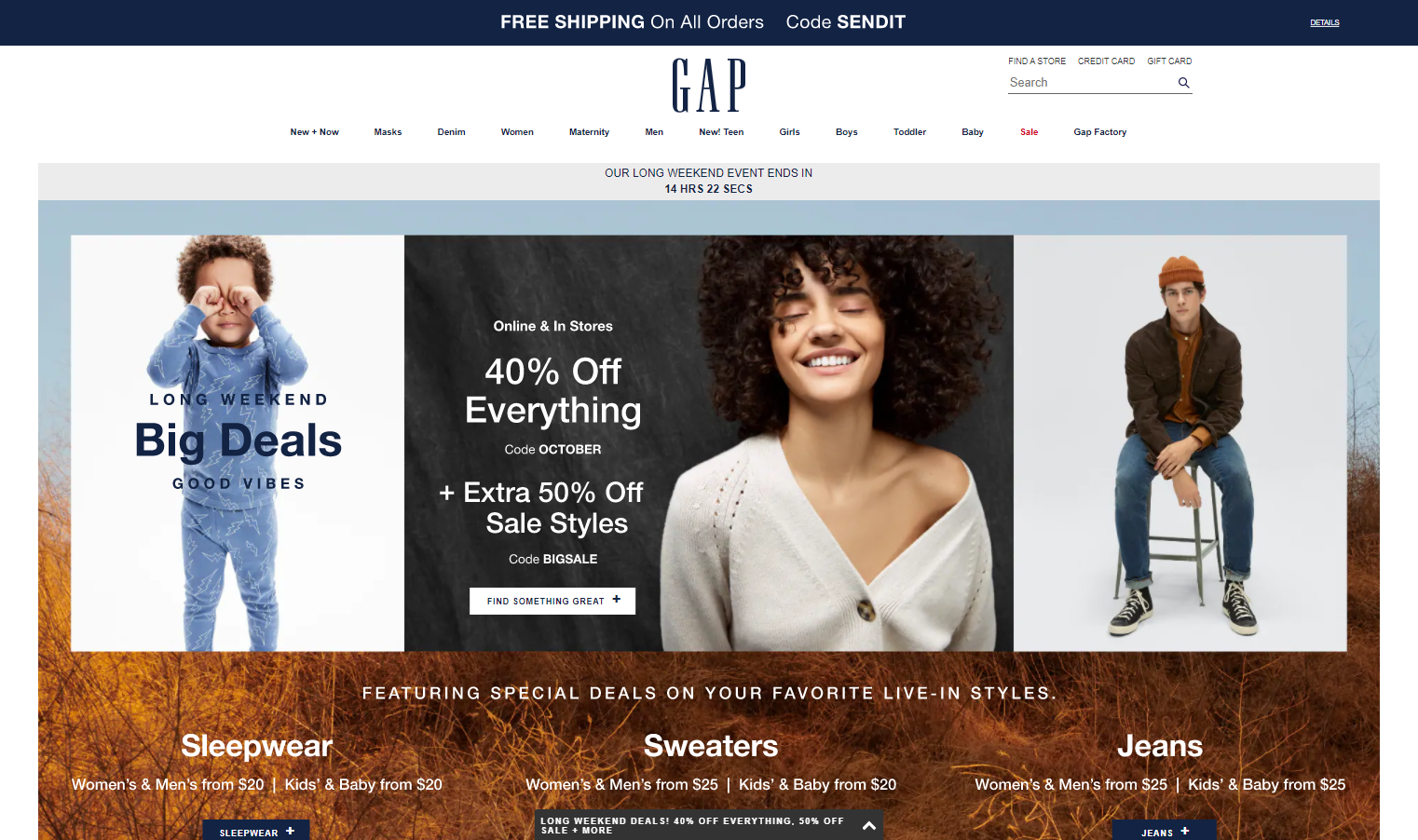 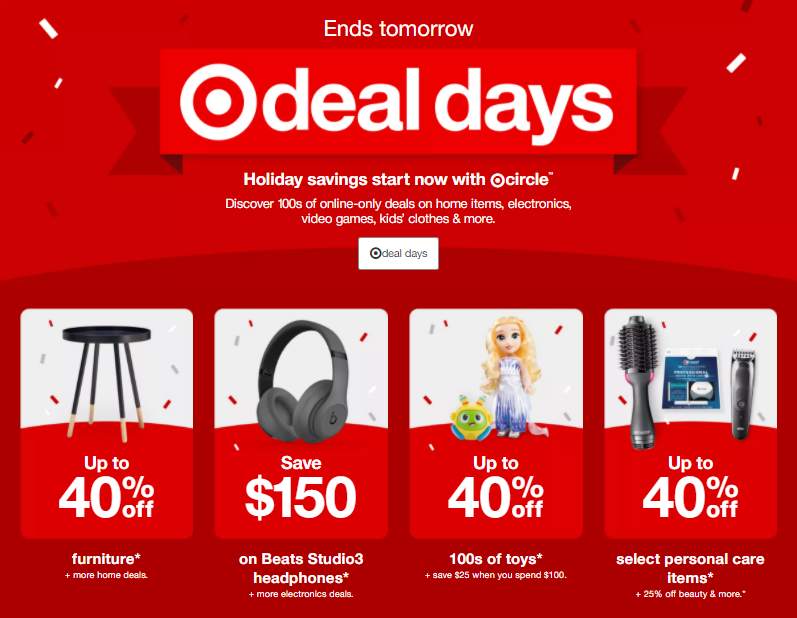 Now that Holiday 2020 has officially kicked off, stay tuned for more holiday event evaluations like this, as well as holiday prep advice for retailers and brands in our annual holiday blog series. And clients can schedule inquiries with Forrester analysts to learn more about holiday strategies and tactics in the midst of COVID-19.

Kate Leggett 9 hours ago
Ready to give up on your CRM deployment? Before you do, you should know: CRM is a huge market. It is valued at $63.91 billion today and projected to grow to $145.79 billion by 2029, at a CAGR of 12.5%. Eighty-two percent of enterprises use CRM. Yet when I surveyed hundreds of business and IT […]
Read More
Blog

Brendan Witcher 5 days ago
Wise retailers will be highly detail-oriented in their holiday strategies, especially given the macro-level conditions across many global markets.
Read More