Skip to content
< Blogs
Home > Featured Blogs > Why We All, Especially Leaders, Need Sports To Return

There are so many things that make the current pandemic situation challenging — fear of getting sick; the devastating numbers of people suddenly unemployed; high school seniors who are missing their graduations and proms; and senior citizens who are isolated from their families and friends. Yet one of the things that hurts the most is something that seems, on the surface, quite trivial: We miss sports.

There is a surprising link between sports and the C-suite. In fact, a high percentage of CEOs are former athletes, and when you look specifically at women who are in executive roles, that number is an astounding 96%. It makes more sense when you consider that many of the same attributes that define a successful athlete also apply to a strong executive: the drive for greatness, resilience, determination, love of competition, and appreciation for leading and being a part of a team. Those are just some of the commonalities among high performers, whether the field of play is the ball field, the basketball court, or the boardroom. These are just a few of the many reasons leaders are feeling bereft by the abrupt end of athletics:

So what is it that makes an elite team? What does great teamwork look like? How do athletes overcome a slump? What coaching strategies support long-term success? When is it time to make the tough call? There is plenty to learn from observing players and coaches under pressure when stakes are high. Those things on the field can be applied to work:

At this moment, we truly feel the loss of the experience of sports. While every year brings its own share of highs and lows, this strange spring has left us in limbo; there are no winners or losers, not even a place to sit on a sideline. But hope remains that this season of emptiness will pass. And when the best of the best return to the field, you can be sure they will have used this time to get better, because that’s what competitors do. 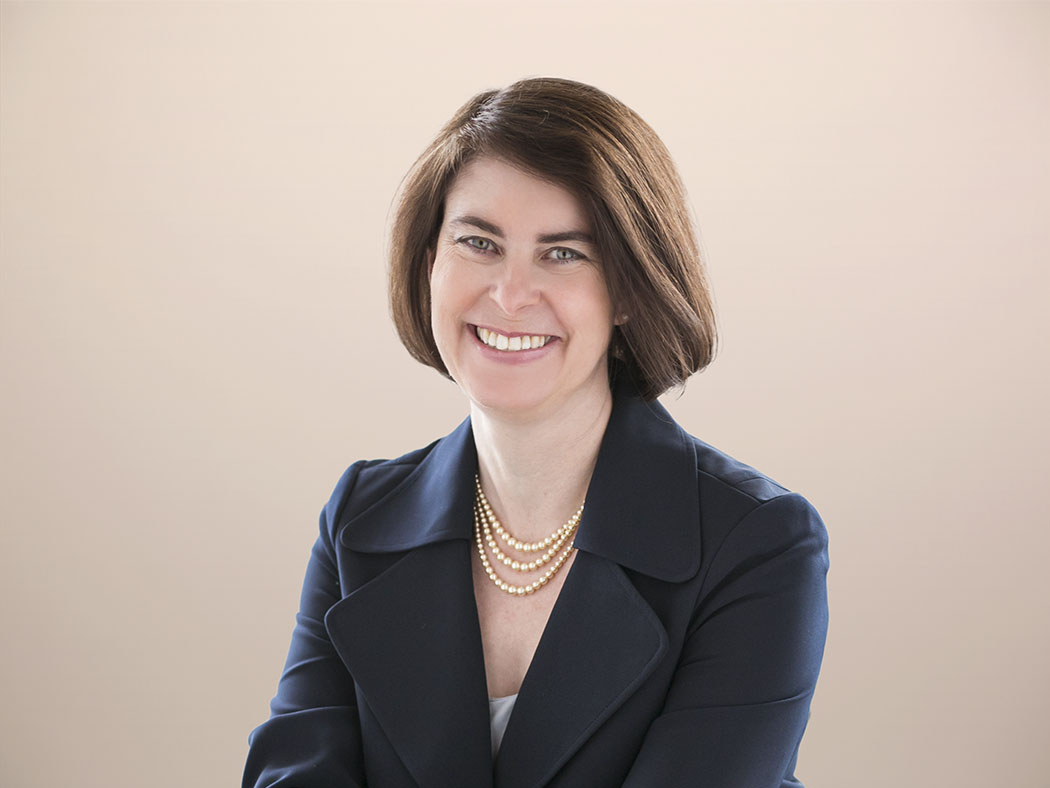 Knowledge Worker Autonomy And Its Impact On The Employee Experience

Julie Mohr 4 days ago
As organizations continue efforts to perpetually reduce costs, knowledge worker productivity becomes a key focus. Specifically, this means giving knowledge workers the ability to work on their own without assistance from other knowledge workers. Done well, this is autonomy. Done poorly, it can be difficult to know what to do, how to do it, and […]
Read More
Blog

How Your DOP SIs Are Fighting “The War On Talent”

Amanda LeClair May 19, 2022
The war on talent is affecting the tech services industry, including large SIs focused on ERP implementations like those in the SAP and Oracle ecosystems. For enterprises embarking on major DOP programs, if talent strategy isn’t already an elevated criteria in your partner selection, it should be.
Read More