While the economic outlook remains blurry for the year ahead, global technology spending will continue to grow, reaching $4.8 trillion in 2023. Are you prepared to spend your tech budget wisely? Learn what to expect in the coming year as VP, Senior Research Director Matt Guarini unveils Forrester’s 2023 tech leader predictions.

Prediction #1: Eighty percent of companies will pivot innovation efforts from creativity to resilience. During times of volatility, executives tend to be more pragmatic and put a premium on the “here and now” and deprioritize longer-term moonshot investments. Guarini says technologies like AI, automation, and machine learning that help deliver immediate value will get the nod in 2023 as CIOs focus on making their firms more productive and adaptive in uncertain times.

Prediction #2: Economic pressures will cause at least one high-profile SaaS failure. Guarini says the factors behind this prediction have been brewing for some time, but several market factors will converge in 2023 to make SaaS failures more likely. To be clear, this isn’t a prediction about a niche cloud player but rather a major player in a major application category. And the ripple effect of that failure will cause headaches for tech leaders across a variety of sectors and industries. Guarini’s advice is to start contingency planning now to be ready for the impact when it happens.

Prediction #3: Two tech whistleblowers — outside of big tech — will grab headlines. As more workers begin to examine and understand how their own firms are using technology, there’s a greater chance of whistles being blown for unethical applications. Guarini points out that with so much AI work being done through partners, there’s a greater risk of losing control and visibility, so it’s just a matter of time until someone outside the tech industry raises the flag on technology usage that doesn’t align with the company’s or societal values.

Prediction #4: One in three tech execs will tackle talent challenges with alternative partners. The tech talent crisis will continue in 2023 as more diverse skills are needed and the hiring market gets more competitive. As big consultancies gobble up all the top talent in a remote work environment, it’s simply harder for CIOs and CTOs to find the right people at the right price point, so they’ll have to get more creative in sourcing tech talent.

At the end of the episode, Guarini shares a bonus tech leader prediction that didn’t make the report but will be of particular interest to any tech leader planning to leverage AI and automation heavily in the year ahead. 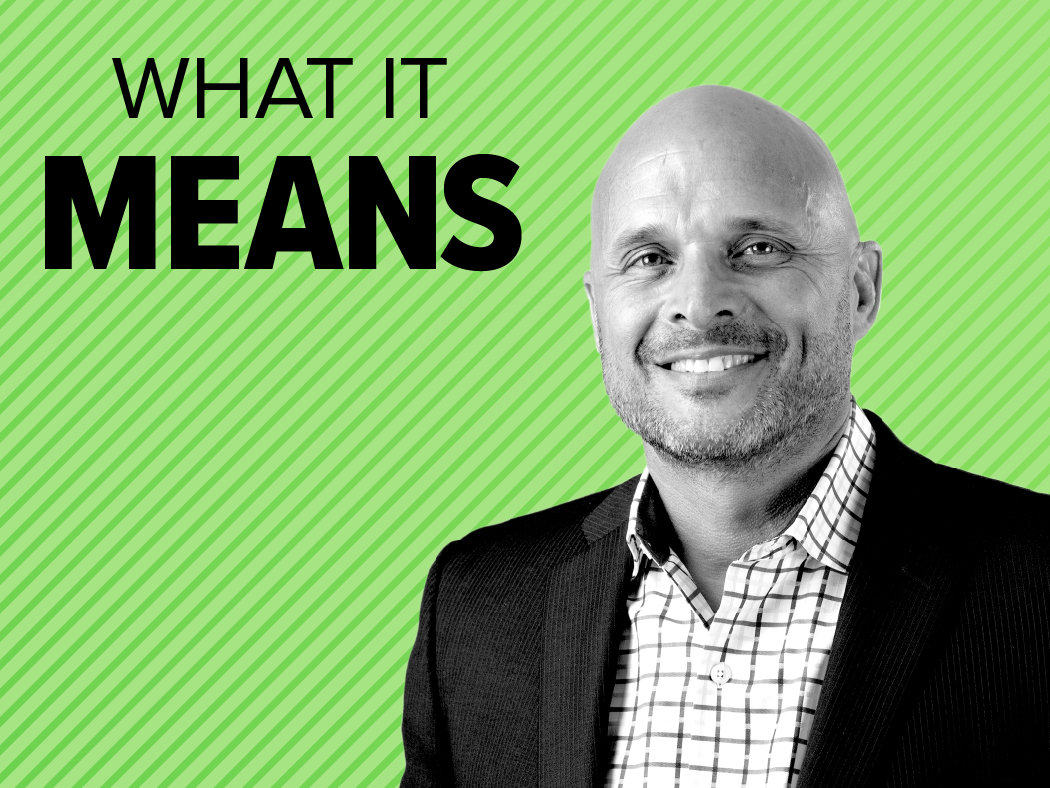 What It Means 3 days ago
Low-Earth-orbit satellites open up a host of new opportunities for businesses. Should your firm be exploring these new solutions? Find out in this episode of What It Means.
Listen Now
Podcast