With the recent announcement that Dapr has reached its first production-ready release, we finally see a viable response to Istio and perhaps the rest of the service mesh industry from Microsoft. If you’re not familiar, Dapr is a coding framework intended to solve the challenges of modern distributed applications. You may be asking, “But isn’t that what a service mesh is for?” Yes, except that service meshes have the wrong focus. They focus on networking infrastructure concerns; Dapr focuses on what developers need to build microservices. This shift may be what the industry needs to solve the problems of distributed architecture.

The Problems Of Distributed Architecture

As your apps modernize from a monolith to microservices, you trade the stability of the call stack for the chaos and insecurity of the network. Hand coding all the things needed to handle that just doesn’t scale: It’s cumbersome and prone to human error. Service meshes have risen as a means to solve this problem, but they’re constrained by two issues:

Dapr follows the sidecar model of service meshes, but its abstraction exists in the application code layer above the seven-layer network stack. Although the aforementioned chaotic network is a chief concern for distributed developers, it isn’t the only problem of distributed architecture. Other concerns include managing state, publishing messages between microservices, and triggering events through event bindings. Service meshes are incapable of solving these problems because they exist in the network layers. Because it’s in the application code layer, Dapr tackles these problems by abstracting away the infrastructure concerns needed for those coding patterns. Besides accelerating delivery, it should also increase cloud portability. Need to migrate from Amazon Web Services to Azure? Change your YAML config for state management from DynamoDB to CosmosDB. Now without any code changes, your microservice persists its state in CosmosDB. 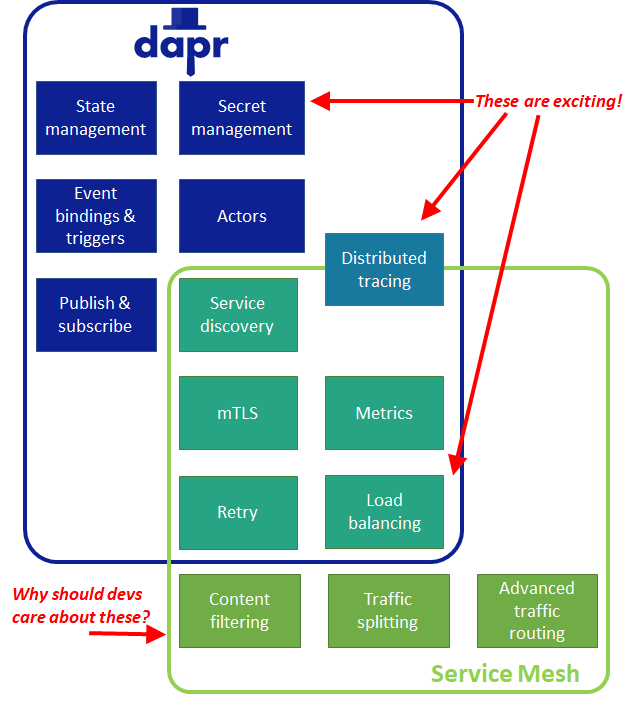 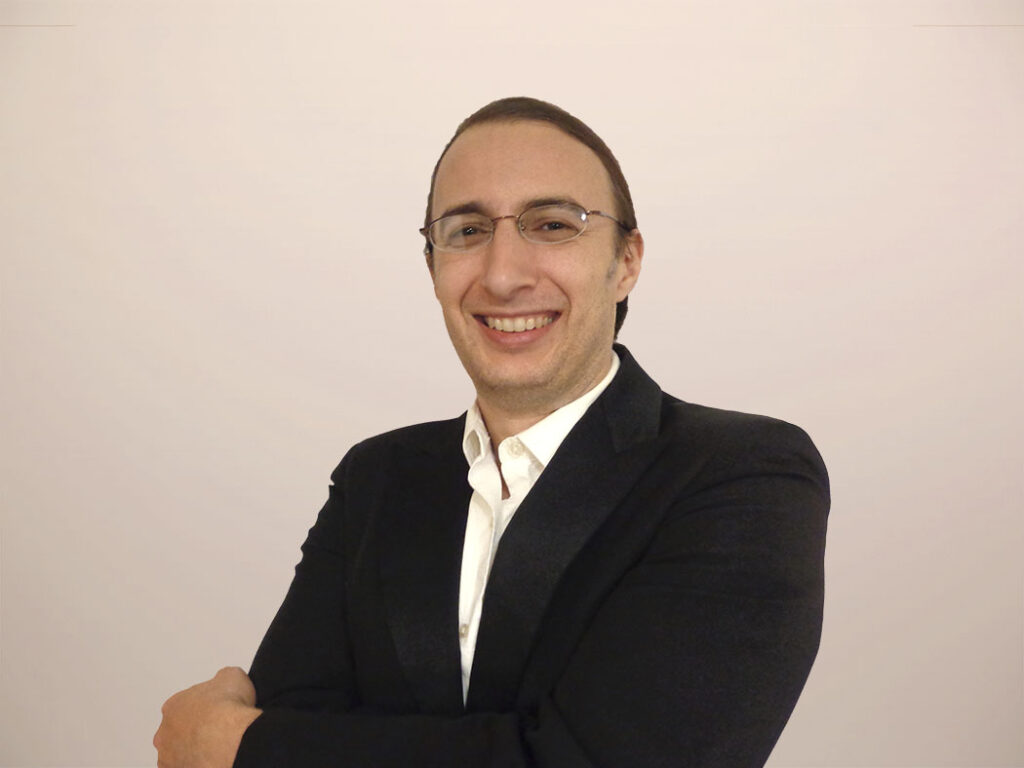 Zhi Ying Barry 5 days ago
There’s something about entering a new year. Unbridled optimism, renewed hopes, and general positivity about having a fresh start are typical emotions. But 2023 is not like any other year. The pandemic-fueled growth that many firms experienced in 2022 appears to have come to a halt as organizations enter 2023 facing the prospect of an […]
Read More
Blog