Within the sustainability research stream, I am focused on one of the biggest hot spots: the cloud computing industry. In my research, I came across some powerful statistics. According to the US Department of Energy, data centers account for about 2% of all electricity use. But despite the ongoing growth in digital use and in cloud usage, the total amount of electricity consumed by US data centers has remained constant. The annual electricity consumption increased by 90% from 2000 to 2005 but only by 4% from 2010 to 2014, largely due to data centers’ ability to improve their efficiency as they scale.

How? Major cloud providers achieve better sustainability goals due primarily to their scale. They can integrate better technology innovation such as energy monitoring tools, server optimization techniques, virtualization, multitenancy, and machine learning and fund low-cost green energy procurement wherever available. For example, Energy Star estimates that data centers can save 4% to 5% in energy costs for every 1°F increase in server inlet temperature. OVH, a French cloud provider, uses in-server liquid cooling to create highly efficient cooling. Cloud vendors are leading the way in transparency. Here’s some ways cloud players have done this for almost a decade:

These actions and more from various other players across the cloud ecosystem, such as from data center players, content delivery networks, and communication services players, all talk about how the new advancements made in the past decade have added to an older story — toward a sustainable planet. On Earth Day 2020, amid all the chaos the world is currently in due to the COVID-19 pandemic, it is a good reminder that data is expensive to create, maintain, and peruse. Transparency and collaborative efforts are thus critical as we proceed with technological innovation.

Want To Learn More Or Participate In The Research? Contact Us

If you’re interested in gaining more insights on sustainability as it relates to the major cloud providers, Forrester clients can always submit an inquiry request to inquiry@forrester.com. I am also currently looking to interview organizations that are investing in sustainability, so if you’d like to tell me your sustainability story, send me an email at asunil@forrester.com.

Thank you — and I hope you’re all staying safe, healthy, and sane at home. 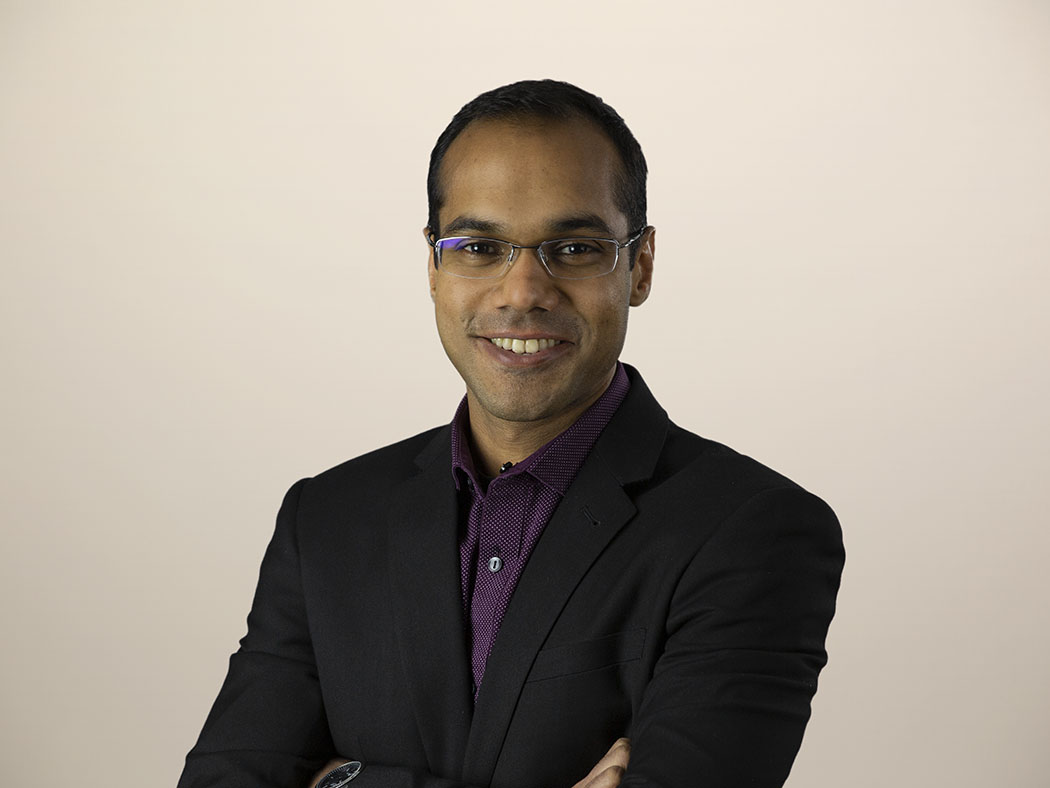 Find Your Rhythm In The Nashville Labor Market