After delivering my keynote at Technology & Innovation North America, another Forresterite joked to me: “That was great — but next time, more taco.” What did he mean? Well, to introduce my topic, “Growth Requires New Recipes, Not New Ingredients,” I discussed Austin Monthly’s Taco Madness, an annual March Madness-style voting competition that seeks to identify the city’s best taco. The same vendor, Discada, has won the competition for the past two years. Everyone uses the same basic ingredients — beef, pork, peppers, onions, and so on — so what sets Discada apart from the competition? It’s the recipe!

The same goes for business. Nearly all businesses have access to similar pools of talent, technology, and capital (i.e., ingredients), but what sets the leaders apart from the pack is how they use new business models (i.e., recipes) to drive differentiation. Historically, these business models have utilized two main techniques:

Both categories can clearly produce success, but many businesses are employing them in one-dimensional or short-sighted ways. Focusing too much on value capture leads to diminishing returns, as when ExxonMobil failed to recognize that it was overextending its existing market and plateauing growth. Likewise, focusing too much on value creation means neglecting a business’s core market and customers.

An answer to this dilemma is value conversion:

Value conversion is a strategy to generate growth by evolving between techniques (i.e., capture and creation) as circumstances and opportunities demand without diminishing returns.

Businesses therefore move from mutually exclusive investment in value capture and value creation to mutually reinforcing investment in both (see Figure 1). Apple, as noted above, has employed value capture and value creation in different instances and industries, achieving value conversion. And these models often work together, such as when Apple Pay helps drive sales for iPhones. Apple is simply exploiting the space between organic and inorganic growth, and other future fit leaders are doing the same.

Another such company is John Deere, which enables value conversion by allowing organic growth to be the platform for inorganic growth. John Deere captures more of its current market, then uses that increased market share to allow entry into newer markets, such as with autonomous tractors and AI-driven agricultural products and services. This approach has resulted in a 21% increase in operating profit (EBIT) and a 172% increase in total enterprise value over the last 10 years — a period when peer companies’ enterprise values have remained relatively stagnant (see Figure 2).

Forrester’s research indicates that companies that enable value conversion have 2x the market growth, 3x the revenue, and 2x the profit of companies that fail to do so. Learn more about value conversion in my new report, Growth Requires New Recipes, Not New Ingredients. And if you want to chat — whether about tacos, business models, or both — feel free to schedule an inquiry or guidance session! 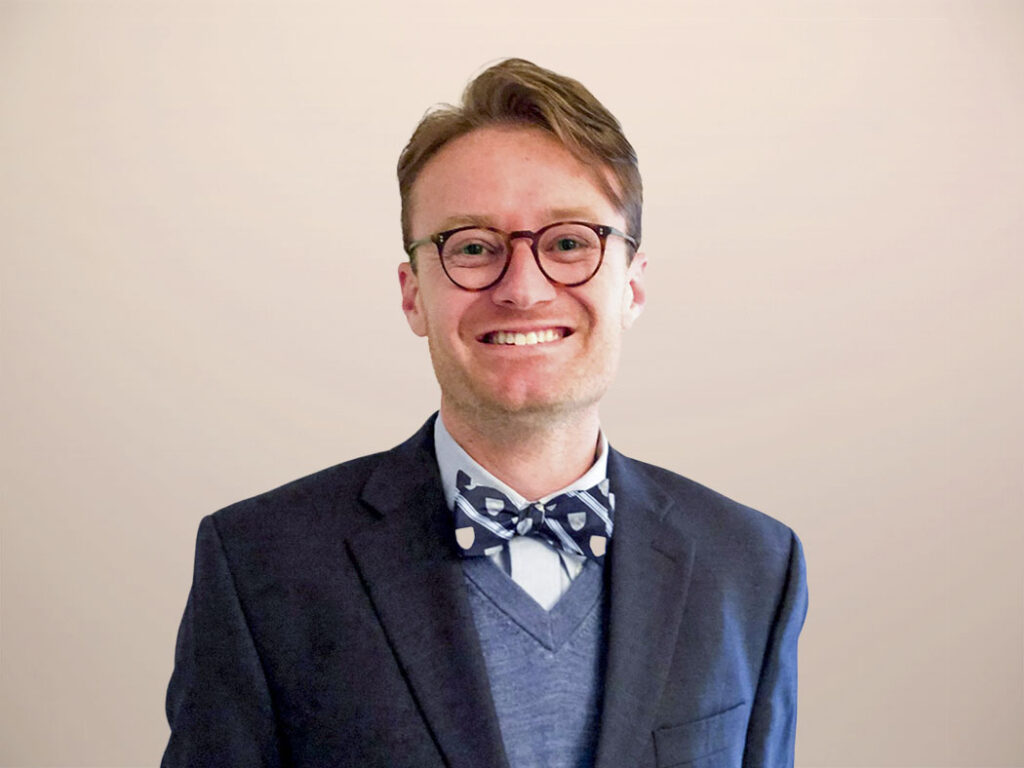 Andrew Hewitt 6 days ago
A few weeks ago, I had the opportunity to attend the Tanium Converge conference in Austin, Texas. There’s been a lot of buzz around Tanium in the industry lately, especially with the company’s recent partnership with Microsoft, its software bill of materials (SBOM) release, and continued marketing of a new term: converged endpoint management, or […]
Read More
Blog