Despite the tumult of 2020, the insurtech market ended the year alive and (relatively) well. While funding did decline 6% year over year, the fourth quarter was the second strongest for funding in 2020 and the sixth largest since tracking began in 2010.

The full version of our quarterly insurtech funding roundup report is on the way. In the meantime, here’s a sneak peek at some of the highlights:

There’s no question that the insurance industry will undergo major shifts in the next five to 10 years, and insurtechs will surely play a major role in the transformation.

To learn more about the insurtech market and what it means for your business, look out for the release of the full report. In the meantime, be sure to schedule an inquiry with us or check out our previous quarterly reports: 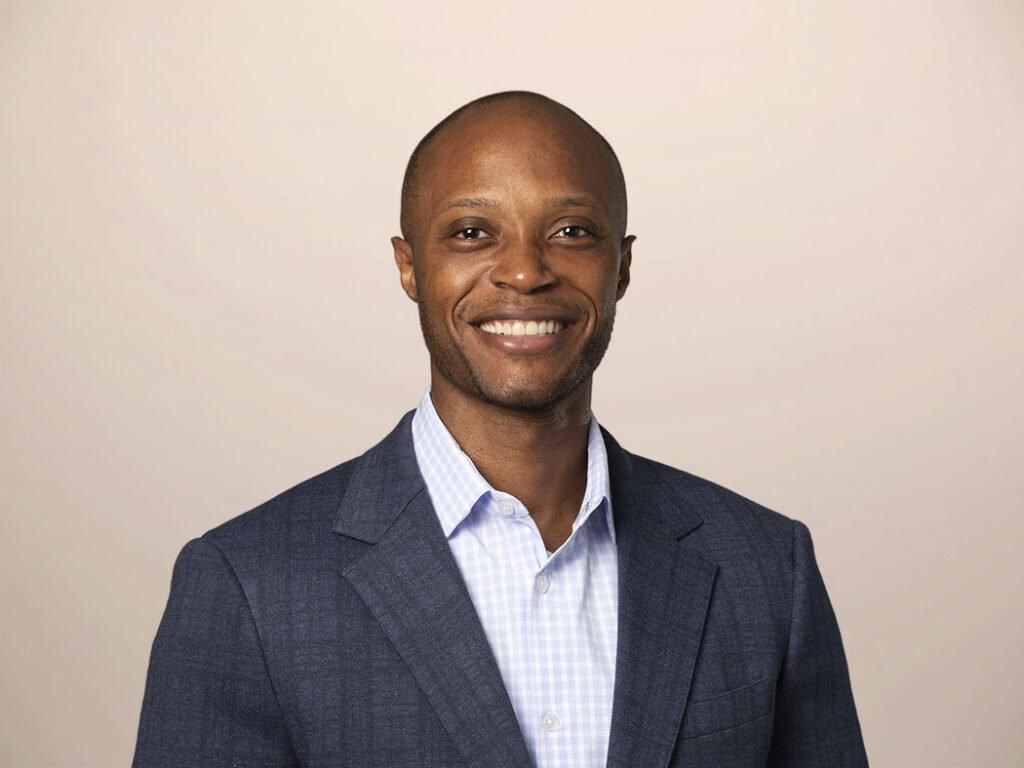 Ellen Carney 2 days ago
The global insurance industry will face a challenging market in 2023, with policy lapses, lower IT spending, and insurtech turbulence.
Read More
Blog

Jacob Morgan 4 days ago
Forrester’s European open banking forecast predicts a doubling of the adoption of open banking across countries, and use cases, from 2022 to 2027.
Read More