Skip to content
< Blogs
Home > Featured Blogs > The Evolution Of Design In 2021: Learning From Design Vendors

I’ve been out on paternity leave and needed to catch up. Design is changing rapidly, so I thought I would give a peek into my reading and analysis of recent results and announcements:

More and more companies are investing in design and adopting new tools to design with. One sign is the interest in new(er) design vendors.

For some context, Autodesk reported revenue growth of 16% to a little over $1 billion, giving a comparison between growth rates in physical design versus digital design.

Some industries and types of companies have moved more quickly into design.

The US seems to drive much of the current design investment, especially among newer vendors.

The design market is big. (I’ve written about this before.)

What does all this data say? Design’s rapid growth continues, but we’re still in the early stages. Other Forrester data shows that companies still underinvest in design. Like I’ve said before, if you care about making products, services, and experiences better for people, all this investment is great news.

The greatest changes will come to 1) visual collaboration, 2) accessibility and inclusion, 3) design for digital interactions, 4) AI’s relationship with design, and 5) using and creating 3D assets. Digital design is likely to grow faster outside the US, but the same design tools and practices won’t work without adjusting for local usage patterns and cultural norms. I, for one, can’t wait to see what happens next!

Have questions? Thoughts? Get in touch! 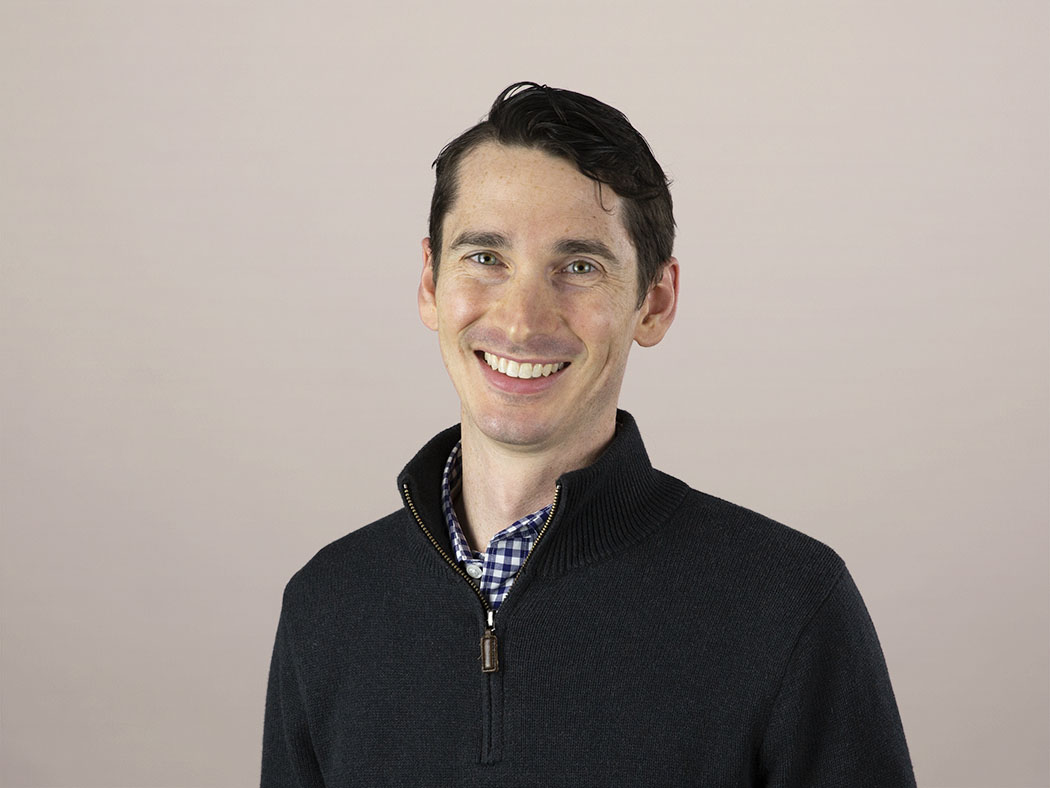 Ready to lead a customer-centric transformation in a post-pandemic world? Learn how to fuel success from 27 July – 5 Aug.

Auto Manufacturers: Love Them Or Hate Them, Human Touchpoints Aren’t Going Away

Karine Cardona-Smits 22 hours ago
With Zaklina Ber, Senior Research Associate, Forrester In 2021, we surveyed customers in five European countries about their experiences with auto manufacturers during both the purchase and service experience. To understand and ultimately improve the quality of their customer experience (CX), auto manufacturers need to understand why the industry ranks the way it does. Fifty-five […]
Read More
Video