Will enterprises pay big money for both public cloud infrastructure as a service (IaaS) and VMware cloud infrastructure services just to get past hyperscaler lock-in? That’s VMware’s wager in a multicloud and hybrid world, and the company’s flagship user event touted a series of services and offerings to convince customers to take VMware with them as they move from the data center to hybrid and multicloud. If customers perceive their choices to be a tradeoff between lock-in with public cloud vendors or lock-in with VMware, VMware is hoping the benefits of its ecosystem prove to be more valuable than the public cloud by itself. Key insights from the event include:

After attending the event, key questions remain for us and our enterprise clients about VMware’s strategy and long-term market position.

The announcements at VMware Explore show that VMware leaders recognize the many challenges ahead and are working to address them. The real question is whether VMware has the capacity to remake itself or whether it has sufficient time to make needed changes before taking on the additional strain of becoming the centerpiece of Broadcom’s software division. 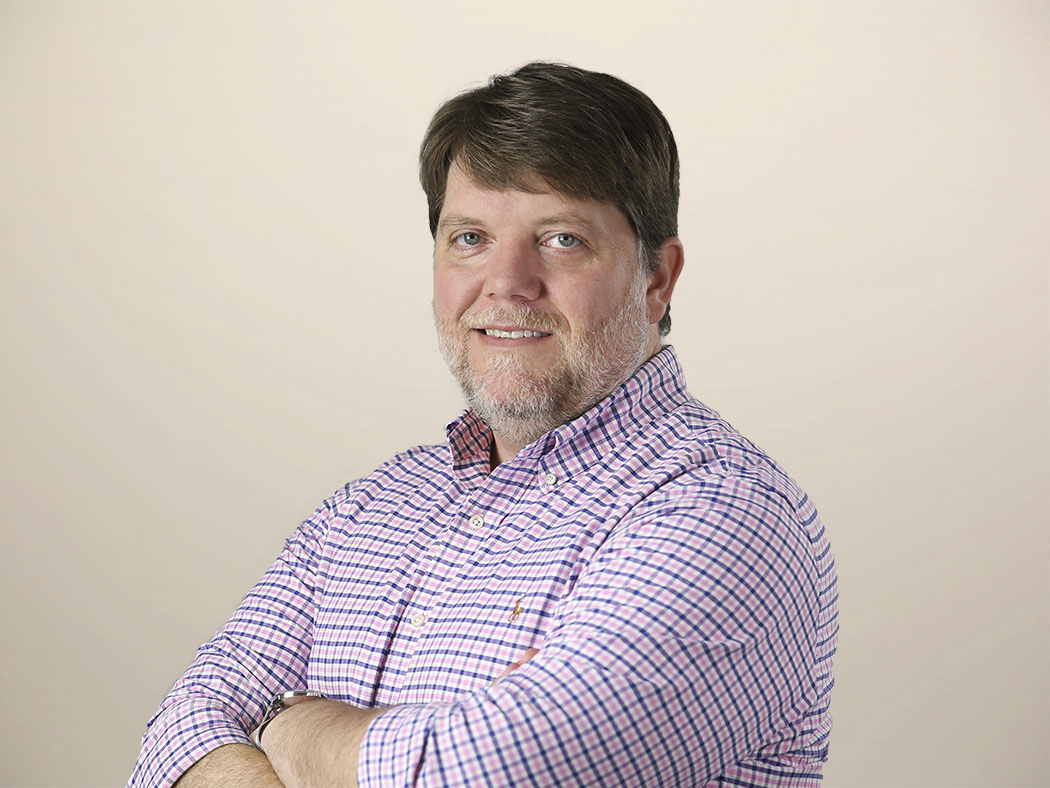