Skip to content
< Blogs
Home > Featured Blogs > After Brexit, it’s business as usual for most of Europe’s public cloud workloads 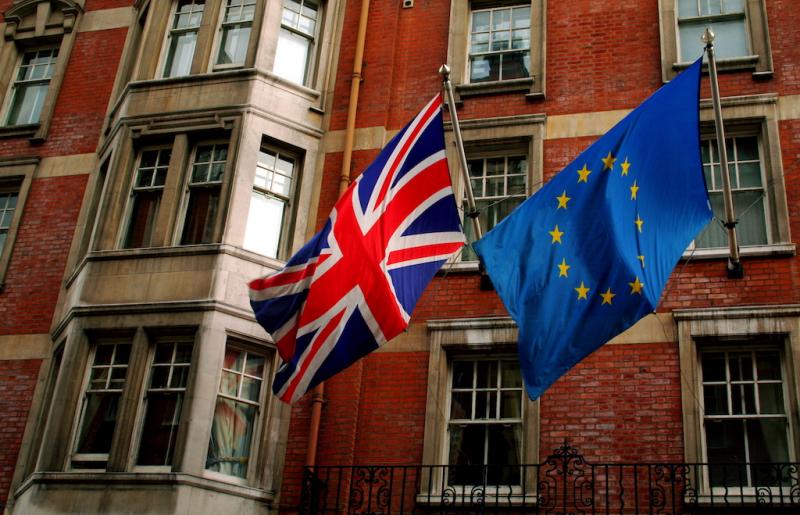 Two weeks on, the result of the UK referendum on membership of the European Union (EU) continues to reverberate around the world. Forrester provided advice for clients needing to understand the business implications. Looking at the specific impact on public cloud deployments in Europe introduces a number of additional points. These are best considered in three separate contexts:

The UK remains the world's fifth largest economy. As such, it's a market that UK, EU27 and global businesses will wish to serve. Pre-Brexit solutions for serving UK customers remain as valid as before the referendum. Companies only interested in serving the UK market may even find that their regulatory burden decreases. CIOs have good choices for hosting services aimed at their UK customers:

Brexit has legal and practical implications that extend far beyond the shores of the United Kingdom, and the general economic and political uncertainty may have a dampening effect on business spend and consumer confidence. But one area that is not directly – practically – affected is the provision of digital services to EU27 markets from data centres situated somewhere in the EU27.

Those services often were (and still are), also offered to the UK, and those customer records will be stored alongside records on citizens from the EU27. Despite comments, above, about the likely course of any divergence between UK and EU27 law in this area, it would be sensible to evaluate the ease with which UK customer data might be separated from that of EU27 customers. A situation requiring this separation may never arise, but take the time to prepare and work through any issues now.

By far the biggest opportunity for complexity and confusion arises when an organisation uses facilities in the UK to serve customers in the EU27:

At its simplest, the public cloud makes a lot of sense. A globe-spanning network of data centres, optimised for technical efficiency, able to allocate workloads based on requirements such as cost, latency, or load-balancing. The reality is more complex. Public cloud providers make pragmatic decisions that break up the neat technical uniformity of their offering. Customers demand the ability to ensure that data never leaves (or enters) particular regions of the world. Microsoft works with a local partner to deliver a 'special' version of Azure in the German market. AWS introduces additional access controls in front of a government-friendly offering in the US. Everyone compromises and partners to push services into the lucrative Chinese market. Data centres are opened in countries for reasons that are more about politics than physical proximity or network latency.

Again and again, the neatness of the model is compromised in response to the realities of the markets in which it is offered. Brexit brings just one more example of that. Most workloads will continue, largely unaffected by the political repositioning.

Brexit doesn't break most of the cloud-based usage models already in place. Companies already make decisions about where data is stored and processed, and work through audits and compliance checklists that direct some data to the server in the basement, some to a data centre in a specific country, some to a data centre in a particular region (like the EU), and some to the cheapest/ fastest/ greenest/ whatever location. For most use cases, most of the time, those decision making processes simply gain an additional wrinkle, and an additional consultation with the legal department. Those wrinkles add complexity, and that complexity adds cost. But if those cloud-based workloads are valuable enough to the business, they will survive Brexit.