The opening of every Star Wars movie has remained unchanged for more than four decades: a crawl of text that dissolves to show the Star Wars logo among an expanse of stars. “A long time ago in a galaxy far, far away … ”

Despite its iconic placement in the Star Wars opening crawl, this introduction is hardly unique and deliberately harks back to classic story openers found in everything from children’s fairy tales to ancient epic poems like the Odyssey. This is no accident — George Lucas, the franchise’s creator, credited professor Joseph Campbell, an expert on myth and heroic storytelling, for influencing the legendary saga. 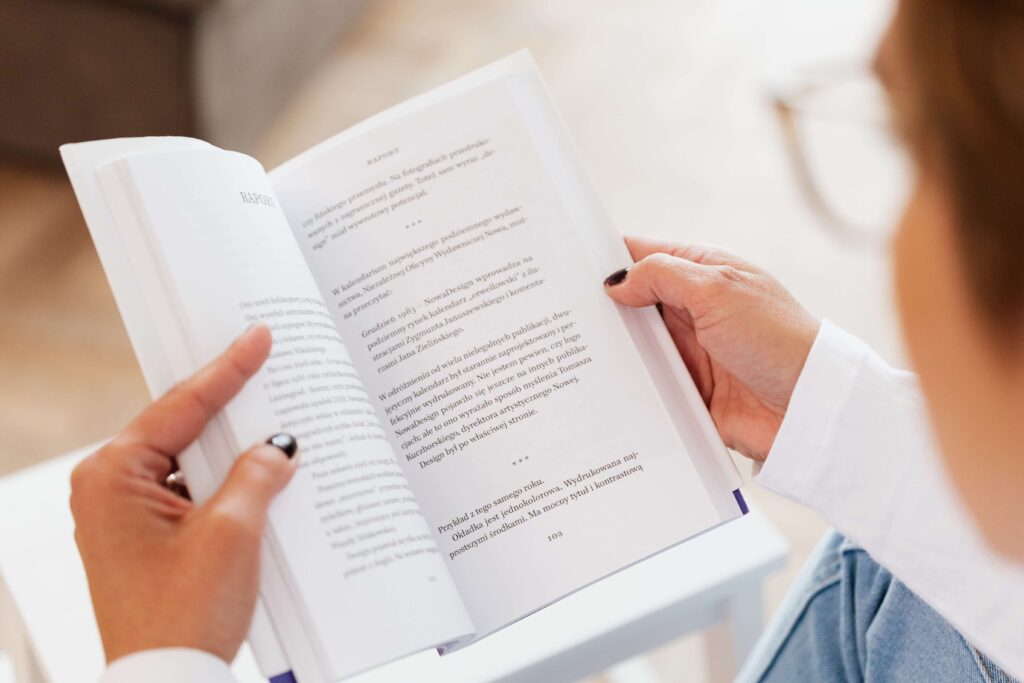 Campbell was well known because of his concept of the monomyth — an overarching narrative structure that’s common among all great stories — which he introduced in his seminal book The Hero With A Thousand Faces. He described the monomyth as a heroic journey and quest that takes the hero from an old and recognisable world through a series of challenges until a new world order is realized and the hero triumphs. His theory encompasses Odysseus and Luke Skywalker and explains why great stories resonate and endure over time.

B2B marketing professionals can learn a thing or two from Campbell and Lucas. Storytelling is an essential skill that inherently engages audiences and makes content distinctive and memorable. Psychologist Jerome Bruner suggested that facts embedded in a story are 22 times more memorable than those same facts told in isolation.

Yet, B2B marketing professionals often struggle to create compelling stories. Too often, they talk about themselves instead of trying to relate to the audiences they’re trying to reach — they’re the hero of the story rather than the buyer or customer. Only 23% of respondents to Forrester’s 2021 B2B Brand And Communications Survey, fielded earlier this year, felt very confident in their organisation’s understanding of how to tell engaging brand stories — and only 18% felt very confident in their organizsation’s journalistic skills necessary to do the job.

Telling great stories doesn’t have to be so challenging. Join Phyllis Davidson and I at B2B Summit EMEA, where we will introduce an approach for using the techniques of storytelling to build more engagement with your audience. Join us — and may the force be with you!