This Technology & Innovation APAC, come listen to Sam Higgins and I talk about two Schrödinger’s cats in today’s tech ecosystem.

First up: Web3. Some believe that Web3 will change the World Wide Web as we know it by giving users more control over their data and identities, ushering in better incentive structures for creators and consumers, and making the internet more secure.

Or it may do none of the above.

Then there’s the metaverse. From the sheer volume of conversational space that it has taken up over the last few years, we will forgive you for believing that the metaverse is already everywhere.

Then again, where is (and, more importantly, what is) the metaverse?

Just like the cat from Schrödinger’s thought experiment (the one that could be considered simultaneously both dead and alive for as long as it is inside the sealed box), Web3 and the metaverse are two “Mighty Grand Ideas” that manage to be, somehow, both real and not real at the same time. Both ideas are fundamentally entrenched in our tech zeitgeist. But there’s more; the metaverse and Web3 are distinct technologies that are perfectly capable of existing independently of each other. Yet at the same time, discussions of one almost invariably bump up against the other. There’s nothing we technologists wish for more fervently, it would appear, than for a future of the web that is immersive and rendered in full 3D but one that is also decentralized and trust-less.

According to DappRadar, over just five weeks in August and September 2022, Web3 gaming and metaverse projects alone raised over $750 million. The total dollar value of Web3 investments, according to PitchBook and Crunchbase, could be northward of $10 billion. Venture capital does not shape the future. But then again, it does.

So these are the questions, in all their beautiful dichotomy. Web3 and the metaverse: Are they (something real), or aren’t they? Will they (ever end up changing the world), or won’t they?

If you’re keen for some answers, come join Sam Higgins and I at T&I APAC, as we debate:

See you at Technology & Innovation APAC on November 15 and 16! 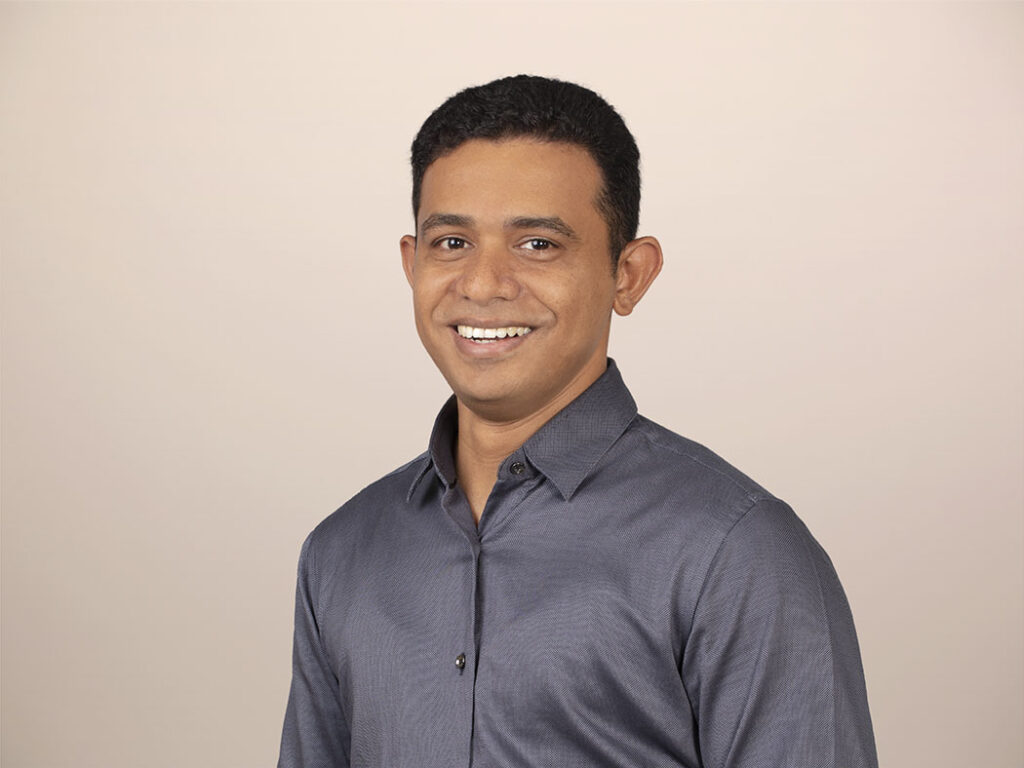 Jacob Morgan 5 days ago
Forrester’s European open banking forecast predicts a doubling of the adoption of open banking across countries, and use cases, from 2022 to 2027.
Read More