The Space Tech Industry Is Looking Up

The new space race is truly underway following Richard Branson’s monumental first passenger trip to space, beating Jeff Bezos’ Blue Origin passenger flight by more than a week. The Virgin Galactic’s VSS Unity spacecraft did not pass the so-called Karman line, unlike Jeff Bezos’ plans. It did, however, reach the edge of space, according to NASA’s definition. After 17 years, what an amazing accomplishment of vision, tenacity, and innovation.

There is even more to space innovation than the fledgling space tourism sector. Somewhat out of the public eye, there is a fast-growing space tech industry. Space tech is more important to modern business than perhaps most people realize. It is one of many other emerging technology changes happening quietly, off the radar of many clients. The concept of space as a service has shifted from real estate into orbit as software-as-a-service models take the space sector by storm. Space has the potential to be the cloud beyond the clouds, with entrepreneurs large and small creating a global space tech ecosystem covering data and AI systems, aerial imagery, remote sensing, and more. Space tech importantly also promises full high-speed, low-latency global internet access no matter how remote you are.

Morgan Stanley’s Space Team estimates that the roughly $350 billion global space industry could surge to over $1 trillion by 2040. Whether those estimates are realistic or not, there have been many hurdles to date, with more barriers to overcome, mostly to do with cost, complexity, and concerns over space debris.

Innovation Overcomes The Hurdles In The New Space Race

Traditionally, access to space has been extremely expensive and largely the domain of government space agencies. Lower prices for launch services after 2010 enabled significant space launch market competition that had not been present previously. Following the end of the space race, spaceflight has been characterized by greater international cooperation, cheaper access to low Earth orbit, and an expansion of commercial ventures. SpaceX, for example, has demonstrated the benefits of reusable rockets. Developments applied from smartphone technology have reduced the form factor and cost of low-earth orbital satellites. The features that a satellite needs, including fast processors, built-in cameras, and a variety of sensors, are already part of smartphones. As new technologies are further developed, and the sector becomes more commercialized, space will be the new frontier for business.

Satellites already produce terabytes of data daily. This will create significant challenges in dealing with the sheer scale and complexity of downloading swelling volumes of data cost-effectively and securely. Amazon, Google, and Microsoft recognized this, establishing ground-station-as-a-service offerings from their cloud platform services in the last two years. Ground station as a service provides communication and control of satellites, data processing, and integration at scale from AWS, Azure, or the Google Cloud Platform. There will also be new data network models to tackle this complexity and to ensure that value can be derived from these new data sets.

Space tech has the potential to democratize internet access. About half the world does not have internet access or broadband connectivity. A prime reason is that infrastructure connectivity is just not available. As highlighted at the recent Mobile World Congress 2021, ensuring that everyone, especially those in remote locations, has access to quality connectivity is a basic precondition for digital participation. SpaceX’s Starlink is developing a satellite network to deliver low-cost internet to remote locations. Starlink is now delivering initial beta services and hopes to have as many as 42,000 satellites in its mega constellation. That’s a lot when you consider there are just over 3,300 active satellites currently orbiting Earth today.

China has also established a company to build a satellite broadband mega constellation. Amazon’s Project Kuiper is launching a low-Earth-orbit constellation of 3,236 satellites. Amazon aims to provide reliable, affordable broadband service to unserved and underserved communities around the world. Stationing and operating satellite communications systems clearly enable these big players to expand their control over the communications infrastructure necessary for providing their services. Users will still need specially designed antennas the size of a pizza carton to link up to the satellites. Another company, AST & Science, aims to provide a space-based cellular broadband network (SpaceMobile) accessible by standard smartphones.

Earth observation has long existed, but the ability to monitor in frequencies and precision high enough to enable the detection of even millimeter-level daily changes on the Earth’s surface has not. Newer advanced satellites promise this precision and currently offer detailed images to 25-centimeter resolution. Thanks to the growing constellation of satellites combined with artificial intelligence and space-to-cloud data analytics, we can learn much more about our planet in near real time. For example, ICEYE’s geo-satellites can rapidly revisit any area on the globe, enabling repeating ground track image acquisition from the same location multiple times per day.

The ability to identify and monitor changes in the range of millimeters enables entirely new applications, including predicting, preventing, and responding to natural disasters, adverse weather, building collapses, floods, crop failures, and other catastrophes. Spire uses radio frequency data using a technique called radio occultation to provide a parallel model to predict weather by measuring ocean wave height and the atmosphere. This overcomes challenges in imaging faces such as darkness and clouds. There is an emergent market of innovative solutions offering data and imaging as a service that will provide increasingly deeper knowledge and insight about our fragile planet and how we can better protect it. Satellite surveillance will be a privacy concern, but the benefits to the planet will outweigh the risks.

The space tech industry is not without its risks. Cybersecurity threats are to be expected. Satellites, for example, could be targeted through electronic warfare (jamming and spoofing), microwave weapons, laser dazzling and, most worryingly, cyberattacks. With the rising population of satellites, space debris presents potential danger to all space vehicles, including to the International Space Station. To address this problem, LeoLabs is developing a network of ground-based specialist radars to track assets in space and debris as small as two centimeters.

There are infinite possibilities of space tech and what it can mean for business and, importantly, our planet — from space internet of things to asset tracking via satellite to AI-enabled Earth observation with its vast data analytics capabilities to help us better protect and manage Mother Earth.

We are now at the cusp of an exciting new industry. Space is opening up for everybody. Explore what it means for you.

Tell us what you think. Do you see space tech disrupting your business? What do you see as the potential opportunities for this emerging technology area? Is this a topic that you would like to see more research from Forrester on?

Please contact me at linkedin.com/in/philbrunkard/. We at Forrester would love to learn more. 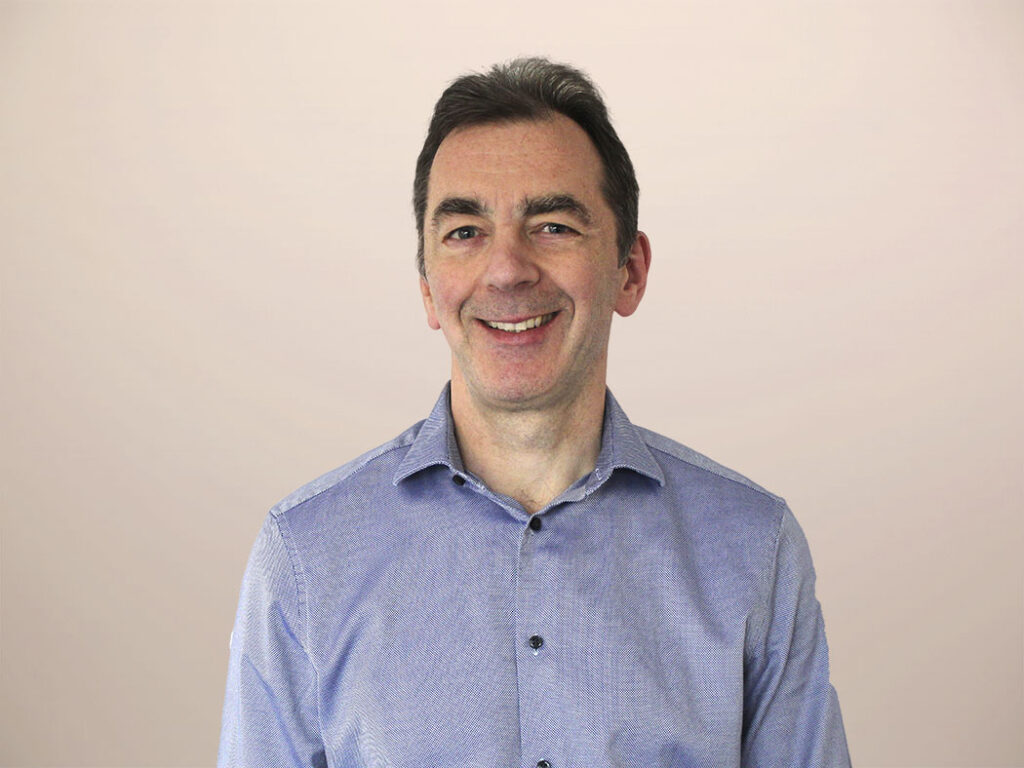