“Business Intelligence in the cloud? You’ve got to be joking!” That’s the response I got when I recently asked a client whether they’d considered availing themselves of a software-as-a-service (SaaS) solution to meet a particular BI need. Well, I wasn’t joking. There are many scenarios when it makes sense to turn to the cloud for a BI solution, and increasing numbers of organizations are indeed doing so. Indications are also that companies are taking a pragmatic approach to cloud BI, headlines to the contrary notwithstanding. Forrester has found that:

·         Less than one third of organizations have no plans for cloud BI. When we asked respondents in our Forrsights Software Survey Q4 2013 whether they were using SaaS BI in the cloud, or were intending to do so, not even one third declared that they had no plans. Of the rest, 34% were already using cloud BI, and 31% had cloud in their BI plans for the next two years.  But it’s not a case of either/or: the majority of those who’ve either already adopted cloud BI or are intending to do so are using the SaaS system to complement their existing BI and analytics capabilities. Still, it’s worth noting that 12% of survey respondents had already replaced most or all or their existing BI systems with SaaS, and a further 16% were intending to do so.

·         The benefits of cloud BI outweigh the concerns. If we look at the adoption numbers in the context of respondents’ answers to questions about benefits and concerns, the reasons why a majority of organizations are looking cloud-wards to meet their BI and analytics needs become clear: it’s all about business agility, speed of deployment, getting new features, and other aspects related to faster benefits delivery. That’s not to say that companies aren’t aware of the risks, but are instead either actively working to address them, or simply to accept them. Two data points to support my theory: one, the responses of cloud BI adopters to the questions about concerns with BI SaaS don’t differ significantly from those who’ve rejected the cloud option; two, for cloud BI adopters, none of the risks and concerns register as highly as the benefits. Sure, “security and protection against cybercrime” is the top concern (and it would be worrying if it wasn’t); but even it doesn’t receive quite the same scores as the top benefits.

·         Companies’ real concerns aren’t necessarily those that get the most headlines. The latter prize goes to nation state spying, or access by foreign agencies. And yes, it’s also a concern for enterprises using or considering BI in the cloud. But after security and cybercrime, the next highest-ranking concerns are about integration with other applications, total cost being higher, and vendor lock-in.

So what should you bear in mind if you’ve decided to investigate the cloud BI option? The key is to take a risk-based approach. Specifically, Forrester recommends that you should:

·         Assess carefully whether the solution really lives up to its ‘cloud’ promises.

·         Investigate the availability of on-premise deployment as a fall-back option.

And what if you’ve decided that you’re just not going to go there? Well, that’s fine too. But I would urge you only to come to this conclusion after having weighed the advantages and disadvantages very carefully, in the context of your entire organization. The main question to ask is: are we at risk of falling behind if we don’t consider the SaaS option at all, in particular for new and emerging areas such as self-service BI or big data analytics?

Do you agree, or disagree, with these observations and recommendations? Please use the Comments field to let me know. If you're interested in the full report, it can be found here. 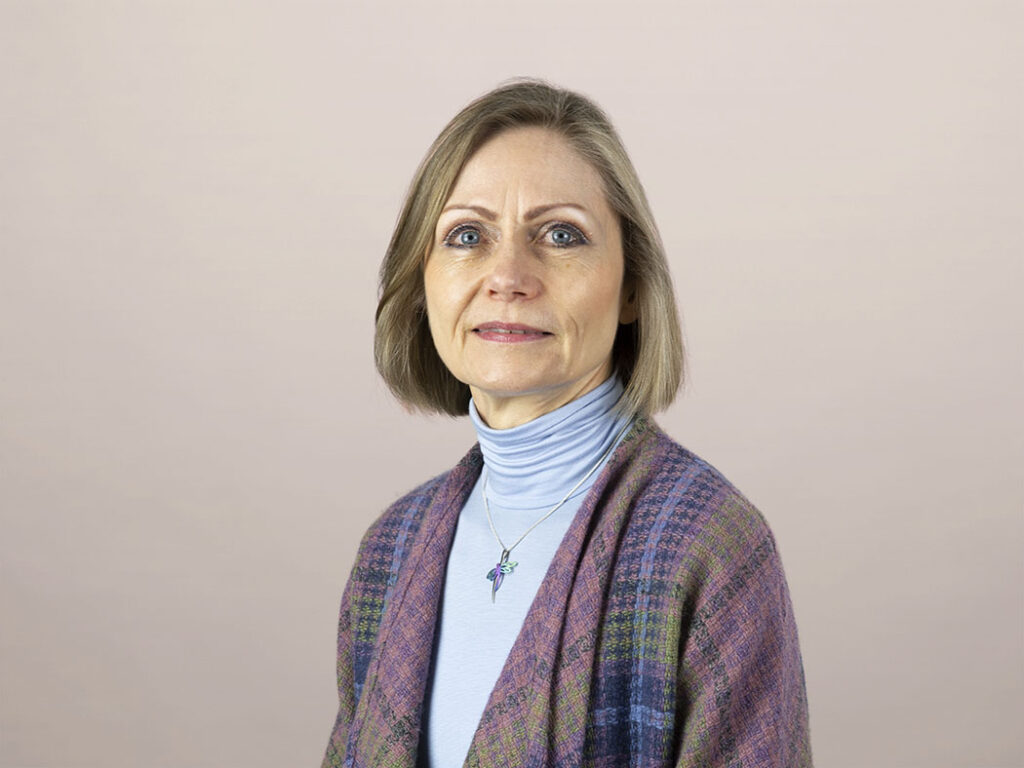