On June 28, Google unveiled plans for a new Public Sector subsidiary aimed at helping US public institutions, such as state, local, and educational institutions, drive digital transformations into the cloud. The company also has US federal ambitions by partnering with the Defense Innovation Unit, the US Navy, and the Department of Veterans Affairs (VA).

While Amazon Web Services and Microsoft have demonstrated their commitments in the public sector cloud with the AWS Public Sector Partner Program, AWS GovCloud, and the Microsoft Public Sector Center of Expertise, neither has established a separate subsidiary to serve public-sector-specific requirements. What makes this stand out is that Google’s new division will have its own CEO, along with leaders with deep roots in federal IT. With every hyperscaler set to amplify its industry story, Google’s announcement sets it on a path to make inroads into the federal multicloud strategy.

After dropping out of the Pentagon’s proposed multibillion-dollar Joint Enterprise Defense Infrastructure Cloud multicloud acquisition four years ago, Google’s new subsidiary signals a strong commitment to growing its defense business. The Department of Defense’s (DoD) multicloud strategy is likely a strong motivator for Google’s move, since it aligns with an overarching strategy to target offerings to multicloud enterprises. The next test for the current state of the federal cloud landscape is the looming December 2022 award for the Joint Warfighting Cloud Capability (JWCC) contract. The DoD stated that it plans to award as much as $9 billion in contracts for cloud infrastructure services under the contract vehicle. The contract scope is hefty, includes all three security classifications, and will operate in both CONUS (the continental US) and OCONUS (overseas) environments. This move is clearly a continuation of a strategy to expand competitiveness for future contract awards and signals enhanced support for federal business and mission-specific requirements.

In recent years, Google has shored up its competitive position for federal contract awards, leading to successful proposals, including a piece of the CIA’s multibillion-dollar cloud contract and other awards under the Department of Energy, United States Postal Service, VA, the Air Force, and the Navy. In addition, it has continued to add to its list of FedRAMP High-certified products within Google Cloud Platform and Google Workspace.

With the JWCC award presumably in the advanced stages of the source selection process, it’s unclear whether the announcement of Google Public Sector will have any near-term influence on the outcome. That said, Google Public Sector’s recent announcement should improve its posture and competitiveness for future federal work by shoring up its government cloud-specific expertise and resources. The technology leaders we spoke to in other DoD acquisition programs voiced excitement for Google stepping up its competitive efforts in the government cloud.

There is certainly an opportunity for a shake-up. In my government career, I saw firsthand how many federal programs struggle with getting the most out of their private sector partnerships. Google’s announcement promises an intention to provide hands-on expertise in aiding public sectors to take advantage of high-tech partnerships — an area that generally falters. Public organizations routinely pay high prices but fail to have their technology targets and initiatives fully met. If Google Public Sector can deliver on its promise, it will be a win for program offices looking to maximize the benefits of the DoD’s multicloud strategy. 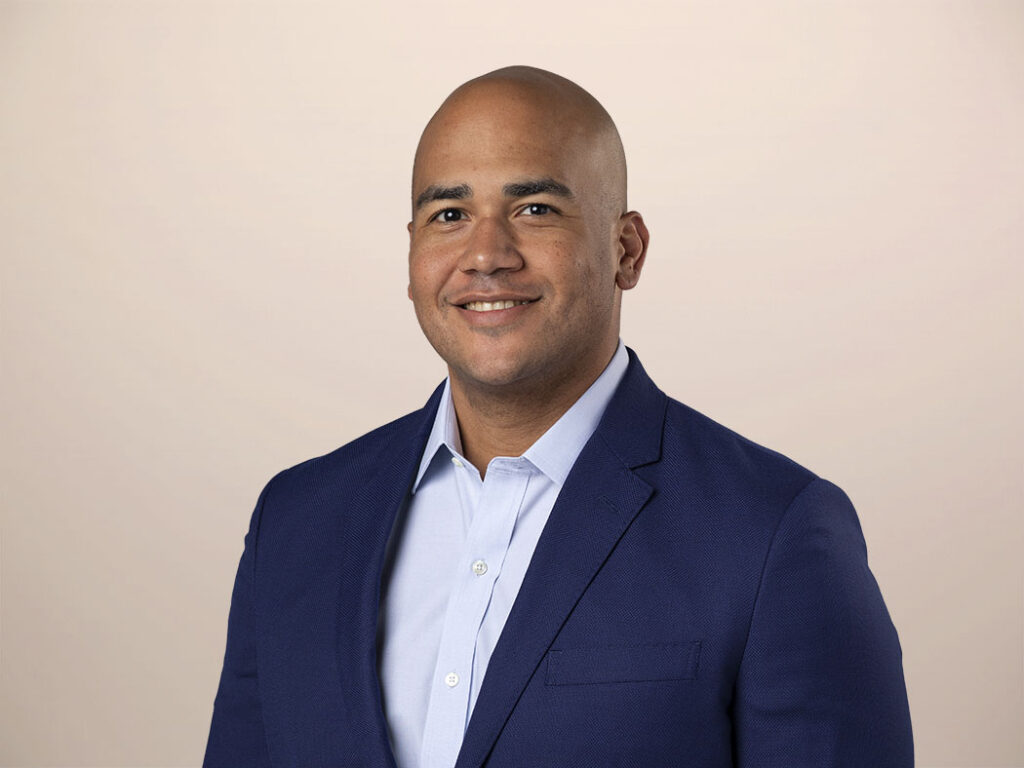 Jess Burn 6 hours ago
So far, 2023 is shaping up to be yet another volatile and difficult year. Companies across sectors — with a particular concentration in high tech — are shedding jobs and slashing costs to weather the next 12 months. Given the perennial skills and staffing shortage in security, it’s unlikely that CISOs will be asked to […]
Read More
Blog