The Joe Rogan controversy that rocked Spotify this February now feels like a hiccup on the company’s ascension to top global streaming audio platform. As of January 2022, Spotify commanded the largest global market share of streaming audio services at 31%, which is close to double that of Apple Music (15%). All signs point to the audio platform retaining its top position. Spotify closed out Q1 2022 with a 15% gain in subscribers year over year, and Joe Rogan claims that he gained 2 million new podcast subscribers alone in the wake of a cancel culture storm. When the controversy first hit, Forrester predicted that Spotify would rebound from this bout with cancel culture, and that projection appears to be correct.

Many Marketers Are Sticking With Spotify

Forrester’s Q2 B2C Marketing CMO Pulse Survey, 2022, is in the field now — comprised of 155 US B2C marketing executives. With regard to marketer sentiment around Spotify (given the Joe Rogan controversy), so far, our data shows that:

Q1 2022 ad revenue shows a 31% year-over-year increase and the company’s biggest Q1 to date. This growth shows that Spotify is maintaining favor with advertisers, but even if a portion of marketers removed their ad dollars from Spotify, it wouldn’t severely impact its bottom line given that the majority of its revenue (88%) is generated through its premium subscriptions.

Forrester conducted a quick pulse-check poll last February, when #DeleteSpotify was heating up, of 657 online adults in our ConsumerVoices Market Research Online Community (MROC) across the US, Canada, and the UK to gauge their intensions with the platform. While some consumers indicated that they would delete Spotify, most planned on sticking around. In Forrester’s March 2022 Consumer Energy Index And Retail Pulse Survey, 5% of respondents in the US and the UK said that they had been a Spotify Premium subscriber but canceled their subscription between January and March of 2022, which is in line with Spotify’s historical churn rates. A larger number of respondents (13% in the US and 14% in the UK) said that they are a Spotify Premium subscriber and have no intention of canceling their subscription. Spotify’s Q1 2022 subscriber growth came in at 15% year over year, confirming that the platform is sticky and that its features — such as personalized music and playlists — are too ingrained in consumers’ lives for them to walk away.

The Battle Over Content Moderation Is Just Getting Started

Spotify’s issue with Joe Rogan and COVID misinformation is just one example of how platforms are grappling with the fine line between “free speech” and content moderation. Elon Musk is taking on — and possibly away — content moderation on Twitter with his recent purchase of the company. Facebook was found to have a bug that resulted in harmful content being up-ranked instead of down-ranked. YouTube is trying to battle climate misinformation on its platform. In this age of misinformation and disinformation, the parameters around free speech become murky. The problem is that these platforms scale misinformation and disinformation, which fuels geopolitical unrest and risks undermining democracy. That power to scale harmful content comes with a responsibility to moderate it.

Stay tuned for my Forrester report coming out in May that dives deep into the ways that brands are funding disinformation and what they should do about it. 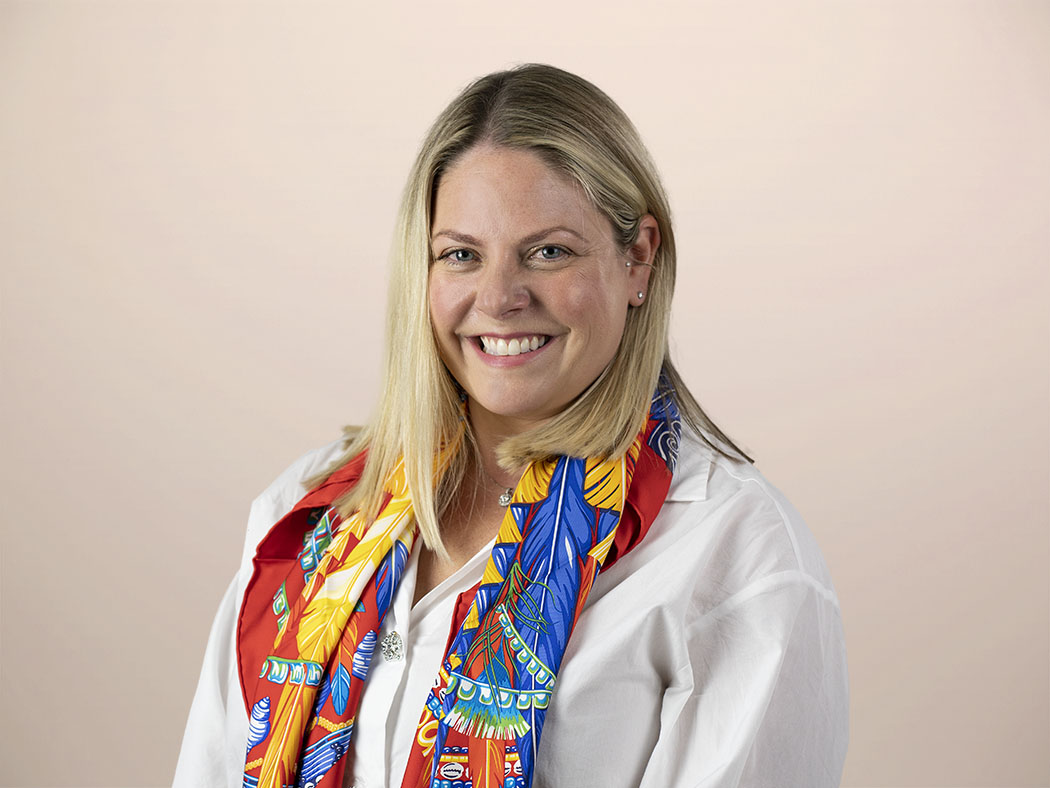 Seth Marrs 2 days ago
Sales engagement platforms are playing a leading role in optimizing and improving sales and revenue development, operational efficiency, and outcomes. These platforms and their insights are enabling revenue teams with a single pane of glass to work from. This is how we define the category: Solutions that help sales, marketing, and post-sales personnel understand and […]
Read More
Blog

Get Analysts To Notice Your Unsolicited Email

Andrew Cornwall 3 days ago
Believe it or not, I love getting unsolicited emails from a vendor. These messages keep me informed about developments in the areas I cover. They’re part of how I learn. A good email tells me a lot, and I’ll take what I’ve learned to Forrester’s clients. A not-so-good email will — at best — do […]
Read More