In the year ahead, automation centres will have to adjust to support emerging federation initiatives and address growing skills gaps. Process improvement will emphasize data-driven use cases and treat physical automation projects as mainstream, sending ripples through process automation markets. Efforts will pay off for those with the mettle to adjust to 2023 realities while doubling down on automation to reap overwhelming competitive advantage. Here is a sample of what our European analysts are predicting for automation in 2023:

All in all, 2023 looks to be an exciting year for automation. Read the full report to get more of our predictions for Europe. If you aren’t yet a client, you can download our complimentary Predictions guide for European leaders or explore the Predictions hub for additional resources, including webinars. 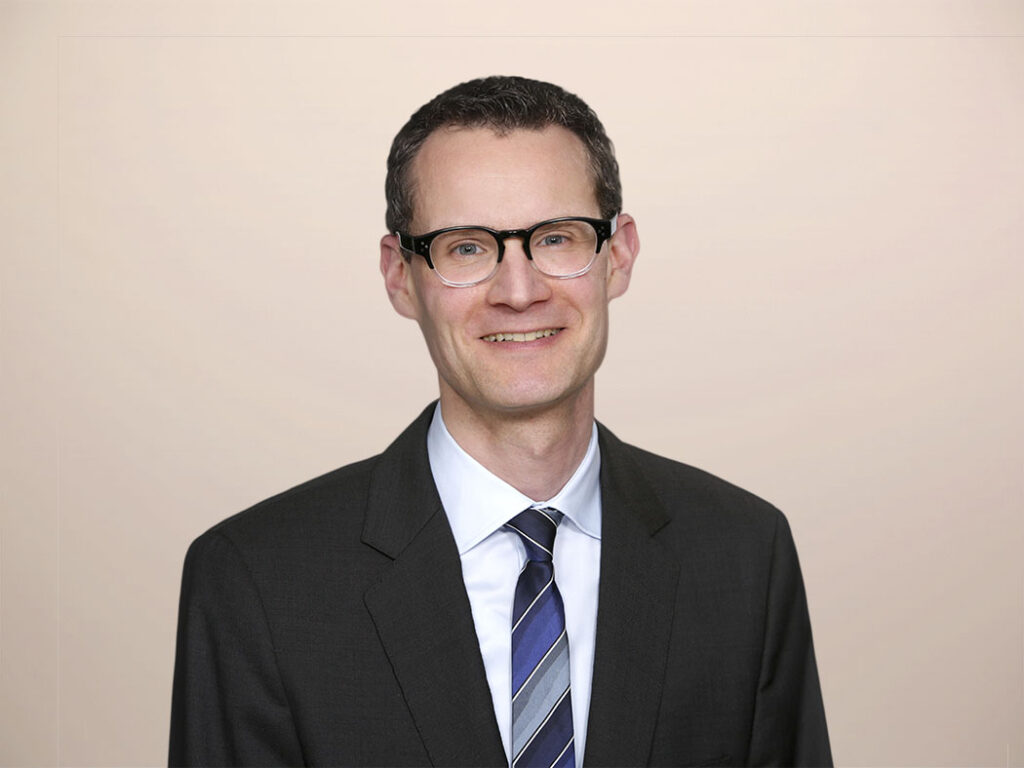 Visit our resource hub to discover the key trends impacting European businesses in 2023.

Ellen Carney 4 days ago
The global insurance industry will face a challenging market in 2023, with policy lapses, lower IT spending, and insurtech turbulence.
Read More
Blog