The vision of Web3 by those who support it is to give the power of the internet back to the people instead of tech giants. But is that a realistic goal? And how will we get there? On this week’s podcast, VP, Principal Analyst Martha Bennett provides her unique perspective on this topic as someone who’s been studying it since shortly after its inception.

The episode starts by posing the basic question of what exactly Web3 is (a decentralized version of the web based on public blockchains) and what the goal of it is (creating a fairer internet where users have more control). Bennett puts a fine focus on the “decentralization” aspect of the definition and explains why, in this instance, decentralization may not bring about the benefits some proponents are hoping it can.

The discussion then shifts to who the major proponents of Web3 are (“techno-utopians”) and why even their best intentions may not come to fruition. “The current environment is dominated by speculators,” she says, referring to the cryptocurrency and token economics that are now behind much of Web3. “Sadly, some of the more worthy endeavors get drowned out or even hijacked by the more scammy elements in the environment.”

As an example, Bennett digs into the concept of open code. Yes, understanding what’s in the code used online may seem more “fair” to internet users, but that visibility also provides hackers with a bigger attack surface and can invite more security concerns.

Another “elephant in the room” that Bennett calls out is the business model for Web3. If the advertiser-funded internet is not a fair financial model, what is? She reviews in detail some of the pros and cons of the token-based funding models behind Web3 and the motives driving those funding models.

The episode closes with some clear recommendations from Bennett on what questions leaders should be asking about Web3 before diving in to ensure that they don’t get too deep too quickly.

To learn more about this topic, be sure to check out the panel at Technology & Innovation North America entitled “The Future Of The Internet? The Metaverse, NFTs, And Web3.” 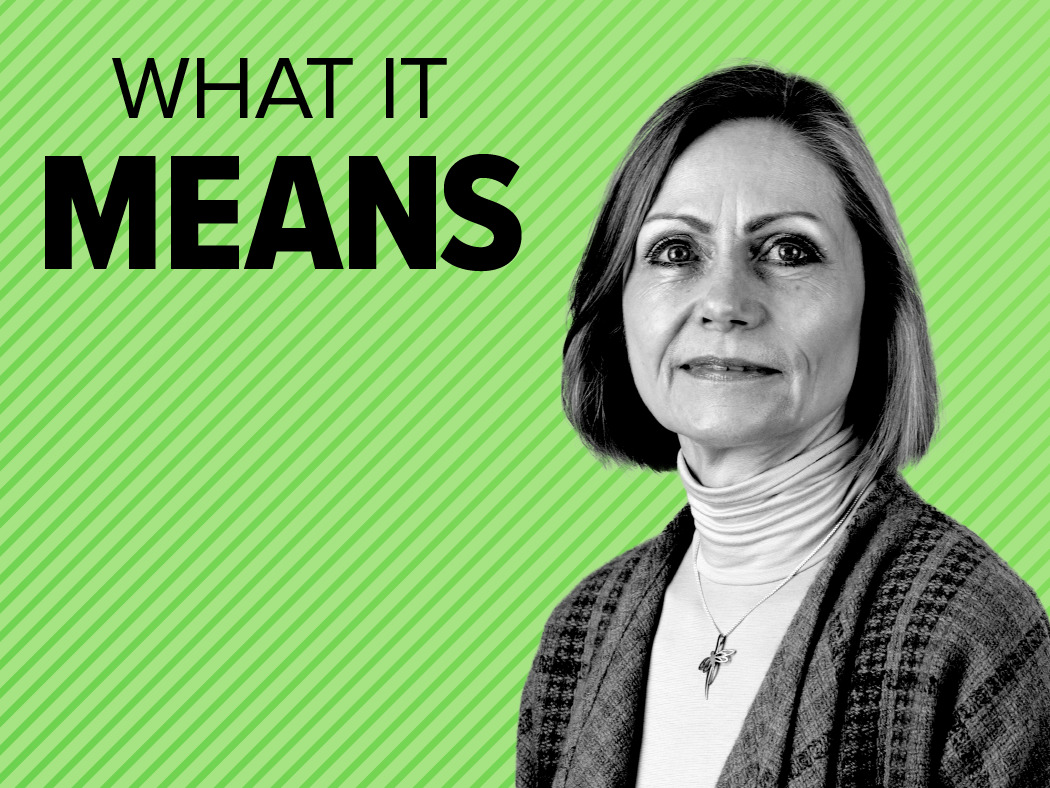 The Trouble With Thought Leadership

What It Means 6 days ago
Thought leadership content is everywhere. But, too often, it’s neither particularly thoughtful nor leading, say analysts Ian Bruce and Lisa Gately. On this week’s What It Means, they discuss what defines good thought leadership and how B2B firms can create it.
Listen Now
Podcast

Why Are Brands Funding Misinformation?

What It Means June 23, 2022
Marketers are accidentally funding misinformation and fueling the proliferation of dangerous falsehoods. In this episode of What It Means, Principal Analyst Kelsey Chickering discusses how marketers can protect their brand from this phenomenon.
Listen Now