This week, the US Department of Defense (DoD) put an end to the year-long suspense by announcing the winners for its Joint Warfighter Cloud Capability (JWCC) contract. Amazon Web Services (AWS), Microsoft Azure, Google Cloud Platform (GCP), and Oracle Cloud Infrastructure (OCI) were the big winners of the $9 billion contract.

For AWS and Azure, this announcement is unsurprising. It initially called for AWS and Azure as the sole two cloud providers capable of offering the technology capabilities, services, and clearance levels to handle the rigorous infrastructure and security and clearance criteria required to handle top-secret data. The DoD later included GCP and OCI in the request for proposal. Both companies were originally excluded or purposely sat out the original Joint Enterprise Defense Infrastructure (JEDI) contract, citing missing key security clearance capabilities (OCI and GCP) and bowing to employee pressure to responsibly use its AI technology (GCP). The two companies were later called on to bid for JWCC after DoD market review confirmed that GCP and OCI had each significantly improved their capabilities since the JEDI procurement. Each vendor has been awarded an Indefinite-Delivery and Indefinite-Quantity (IDIQ) contract that will run through June 2028.

What About IBM Cloud?

Notably absent from the announcement was IBM Cloud, which was not called on to bid on the RFP — and it’s not because the DoD isn’t aware of IBM Cloud. IBM was just listed as one of five cloud providers to win the Central Intelligence Agency’s multibillion-dollar Commercial Cloud Enterprise (C2E) contract. It’s more likely that IBM doesn’t meet the technical and security requirements for the JWCC, as the C2E contract only calls for the five cloud providers to compete for task orders at different security classification levels, providing more opportunity for providers to support lower-level classified tasks. As helpful as winning the C2E contract is in establishing IBM as a major cloud provider for government applications, missing on JWCC is another blow to its comparatively small public cloud business.

What Does This Mean For OCI and GCP?

Capturing JWCC is a huge boon for OCI, which drastically trails AWS, Azure, and GCP by a large margin in revenue and market share. This could place OCI as the fourth cloud provider in the US. And Oracle has a major on-premises presence in government. Adoption of Oracle’s cloud services means potential avenues for growth in government applications for hybrid and public cloud workloads. Even for GCP (which announced its public sector subsidiary in July and held a big public sector customer event in November), this is a big win as it strives to achieve second place in cloud market share. Over the past year, Google’s employee base has become less resistant on using its AI technology in military applications, likely due to major cultural shifts away from hyper-transparency on all leadership decisions and growing calls by its own employees to work on JWCC. Nonetheless, Google Cloud CEO Thomas Kurian assured that “there will be many areas where our product capabilities and our engineering expertise can be brought to bear with no conflict to Google’s AI principles.” Still, GCP won’t have full control over where its technology sits and for which applications it will be used for.

What Is The Impact On Multicloud And On-Premises?

JWCC follows a growing trend of government contracts that are awarded to multiple cloud providers, which is a noticeable departure from the single cloud provider lens of JEDI. The shift to multicloud is a sign of three developments: 1) higher trust in public cloud security and services capabilities; 2) maturing CSP technology and services to meet rigorous multicloud strategies; and 3) improved portability between cloud providers with higher adoption of cloud-native technologies. Even AWS, which used to ban participating vendors from saying “multicloud” at its annual conference re:Invent, quietly announced two multicloud initiatives with its EKS Anywhere and ECS Anywhere, AWS’s managed Kubernetes and container services that can be used to manage applications running on any infrastructure, including rival cloud platforms Azure and GCP. This also means decreased use of on-premises virtualization software, which likely sidelines VMware even more. Still, VMware could play a role in cases where it can move legacy workloads to the cloud winners’ environments, but it seems like cloud-native is the growing focus for military applications.

What Does This Mean For Defense Technology Leaders?

The award does not carry any funds or task order obligations, so the competition between these vendors for the $9 billion pot will continue through the estimated completion date of June 2028. Despite this, it’s still a big deal for individual defense programs whose PMs and contract officers usually face a long and arduous road navigating the federal acquisition process individually. Allowing programs to leverage the JWCC contract vehicle to make their cloud acquisitions not only ensures the availability of cloud services across their required security domains and classification levels but could shave months or years off acquisition timelines.

On The Regulation Front …

A big question is whether the DoD contract will be enough to substantially shift market share placement. It is possible that regulations may complicate profits, but it is unlikely. For example, the biggest military contractor, Boeing, is not allowed to cross-subsidize civilian aircraft production with DoD funds. The cloud providers, however, are unlikely to face such regulation. The result: OCI may indeed become more profitable with DoD money, AWS can further lift Amazon’s fortunes, Azure might get to be profitable, and Google Cloud might finally staunch the hundreds of millions of dollars in operating losses per quarter. 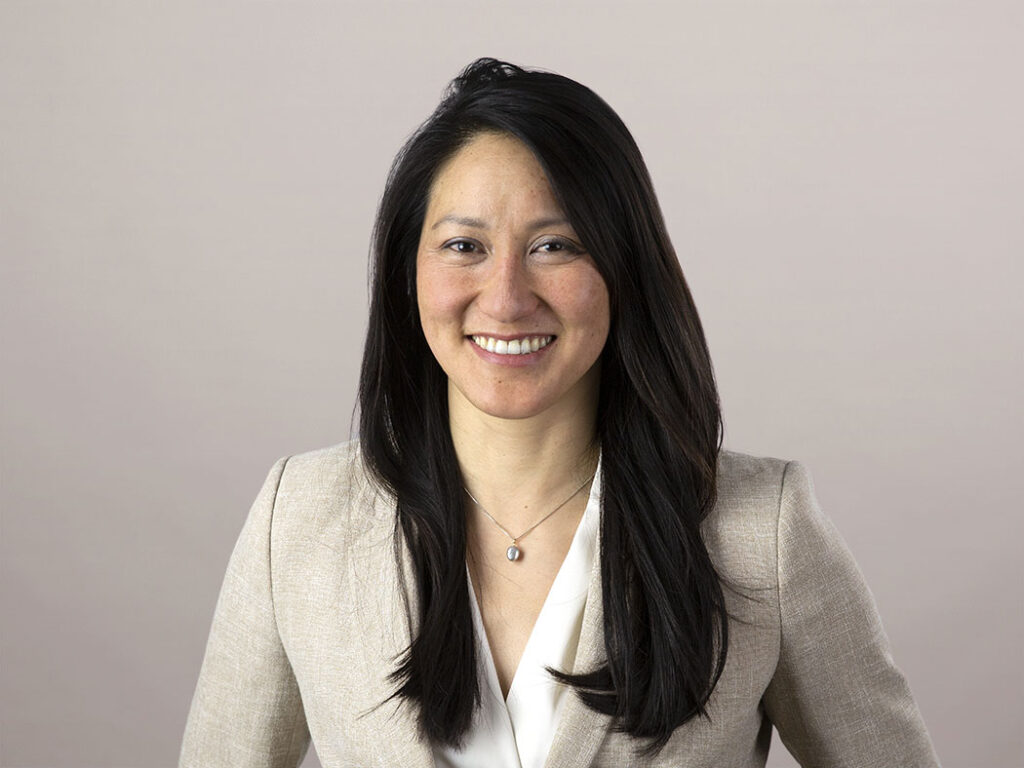