Skip to content
< Blogs
Home > Featured Blogs > As The Abortion Debate Ramps Up, Companies Must Support The Diverse Needs Of Their Employees And Customers

There are few issues in the US culture war as divisive and deeply personal as abortion. Pro life versus pro choice has been a persistent political and human debate for decades — yet one that brands have largely stayed clear of. Even last September, after Texas’ SB8 “Heartbeat Act” took effect, fewer brands took public action in comparison to other recent partisan issues for which they’ve used their platforms.

At the time, Forrester noted that the pressure for brands to weigh in would only intensify as more states considered mirroring Texas’ legislation and the Supreme Court ruled on the Mississippi case. While the latter ruling hasn’t officially happened, the court’s leaked draft opinion has accelerated and intensified calls for institutional action.

Consumer Attitudes Toward Brands Weighing In Are Generational

Forty-two percent of all US online adults indicate that companies have a responsibility to participate in debates about current issues (up eight percentage points from 2021). Sixty percent of US Gen Z online adults indicate the same. When it comes to this specific issue of abortion rights, the numbers are lower. Forrester’s March 2021 Global Trust Imperative Survey found that 27% of US online adults feel that brands should “lead the change” on abortion rights — one of the lowest-ranking issues on our political consensus index. Among Gen Z and young Millennials ages 18–29, 43% felt the same.

Brands Signal Their Intent To Speak Out About Roe V. Wade Pending The Court’s Official Decision

Last week, we received the results of Forrester’s Q2 B2C Marketing CMO Pulse Survey, 2022 — a cross-industry quant survey among 153 US B2C marketing executives (VP and above at brands with at least 500 employees). One of the questions we asked was: “The US Supreme Court is expected to release its final decision on the Mississippi abortion case in late spring/early summer 2022 that could reverse Roe v. Wade. How will your brand/company/CEO respond when the court decides?” The results are as follows:

More notable is that those employees don’t agree on what they want. Forrester conducted a quick “pulse check” poll* of 310 US adults last weekend in our ConsumerVoices Market Research Online Community (MROC). We then isolated the respondents to 147 US adults — removing those who aren’t likely to be in the workforce. The results are decidedly mixed, likely due to the polarizing nature of the issue and inherent differences across generations, genders, and, most importantly, individual, deeply personal beliefs and preferences.

*Note: This poll was administered to a random sample of 147 US online adults (Gen X, Millennials, and Gen Z) in Forrester’s qualitative ConsumerVoices online community. This data is not weighted to be representative of total country population.

Focus First On All Your Employees’ Needs

At this point, the Supreme Court news is not yet a final decision, making it premature to take sweeping action for most. But not acknowledging it also comes with risk. Your employees need thoughtful support now. Timely and empathetic support must be inclusive of every employee. Create a space for employees to have a voice if they choose while insulating those who don’t want to engage. Company news and collaboration channels, as well as other types of listening and feedback forums are good vehicles for those who want to engage in the conversation, but cannot be left unmoderated or allowed to devolve into personal attacks or harassment as is common on public social media platforms.

Establish resources that allow for each of these preferences to be supported — whether that means defined spaces where open discussion is encouraged, employee assistance programs to offer support, or simple ground rules to keep team discussions focused on work. Not every employee will share the dominant view. Make sure that work is a safe space for everyone and that nobody feels pressured to share their point of view if they don’t want to or feels like they don’t belong if they don’t share the views of others.

Forrester will continue to research both the consumer and the employee perspectives on this important issue. For more detailed advice, schedule an inquiry with Katy Tynan (employee experience) or Mike Proulx and Dipanjan Chatterjee (consumer brand) at inquiry@forrester.com. 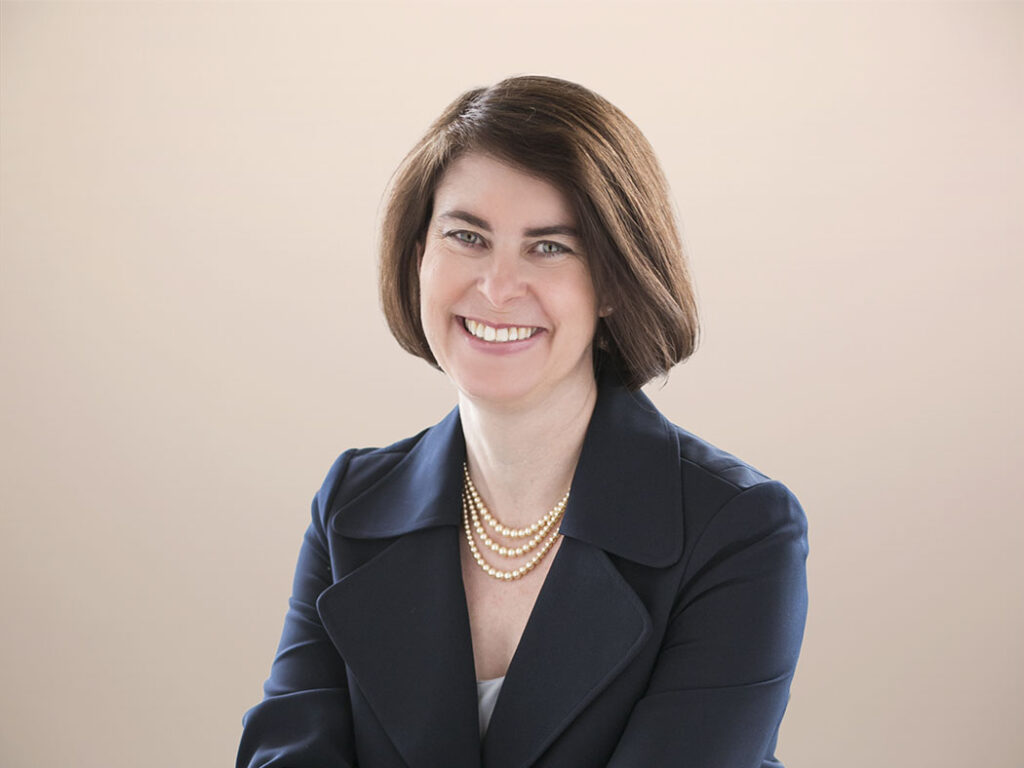 Unlock Loyalty Throughout The Customer Lifecycle

Mary Pilecki November 17, 2022
Loyalty marketers, the scope of your job just expanded. And before you panic, it’s a good thing. Loyalty marketers have conventionally focused their efforts on customers post-purchase: increasing customer retention, enrichment, and advocacy. But brands and customers alike have faced unprecedented challenges over the last few years, including a pandemic, supply chain issues, and social […]
Read More